M has made peace with the fact that trying to generate excitement during the Dead Zone can be draining and often futile. With no opening day excitement or final 48 hours FOMO, she knows it's harder to... 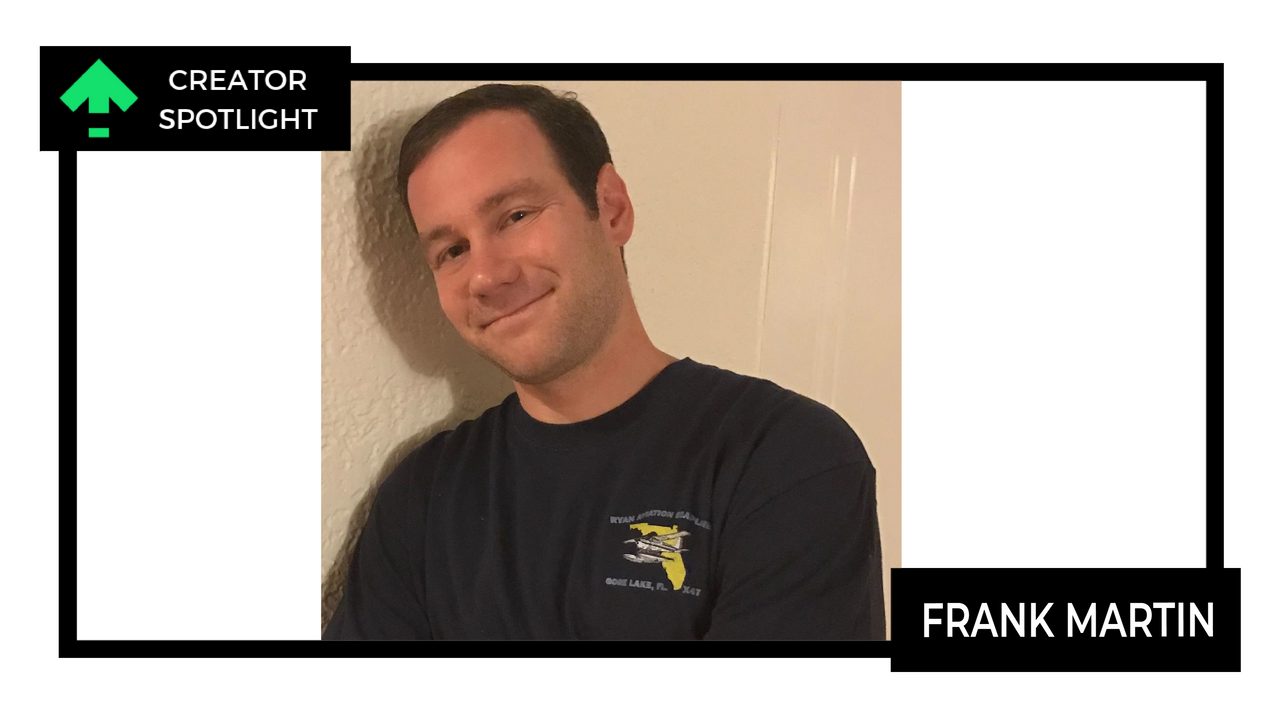 Before launch, John spent countless hours putting together the book. He had a clear vision of what he wanted—a 172 page hardcover anthology collecting some of the best professional indie creators and new creators in comics. Many of these creators were seasoned veterans who had been on his...

Eric Erdek was ready to take a leap of faith.

He knew his campaign for Espresso Detective #3 needed to raise more money than he ever had before. With a goal of $10,000, Eric was ready to jump into the deep end of Facebook ads.

But he couldn’t help but wonder:

Would he be throwing his money away?

The Benefits of Running a 30-Day Kickstarter Campaign

Eric initially planned to run a 15-day campaign in order to shorten the emotional rollercoaster the dreaded Kickstarter dead zone brings. In the end, he says he "chickened out" because with such a tall ask, he felt he needed more time to get the word out.

And in this case, "chickening out" was the right call.

“This has been a really tough one for me to make progress on as I...

“There was a lot of pressure to promote...

“My goal here was to be able to kickstart not only this comic, but the second half of my career, one where I could do nothing but focus on my own...