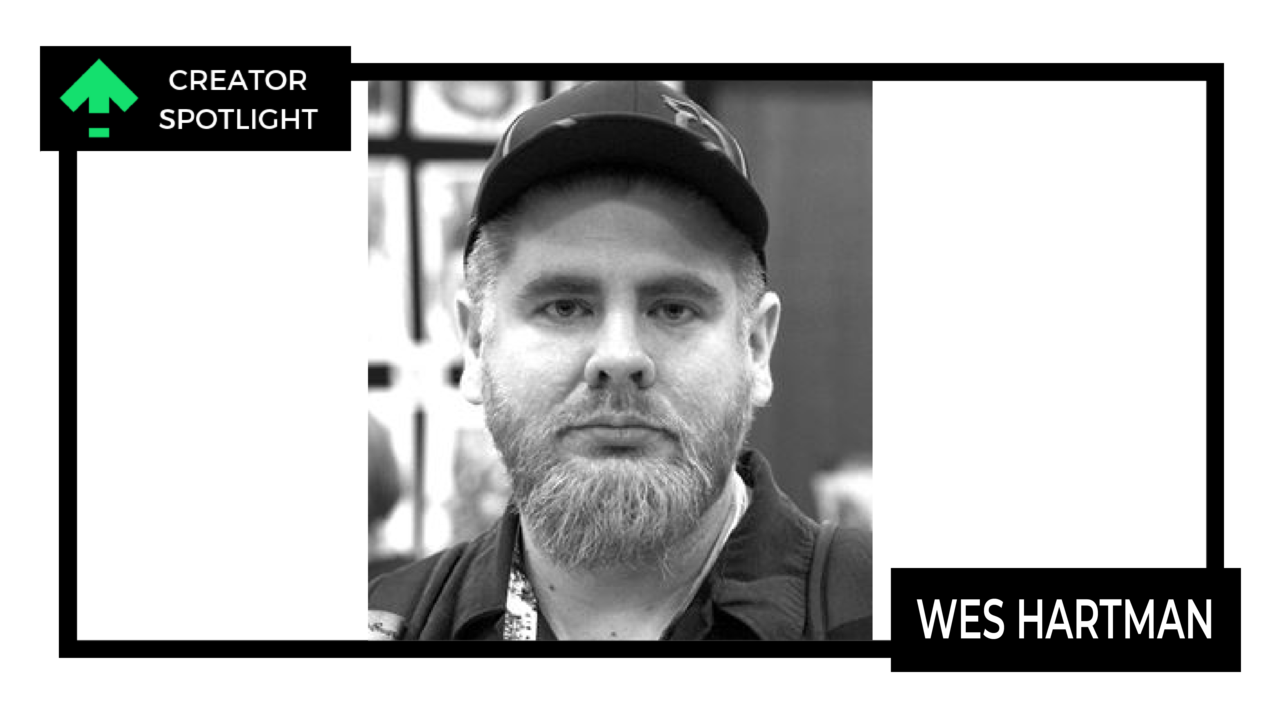 Jason McNamara is a man with a plan.

Three of his four Kickstarter campaigns have raised roughly $9,000 with an average of 300 backers. The one outlier?

How does he achieve such consistently great results?

It's all in the planning.

How to Choose the Right Artist for Your Comics Kickstarter Project

Jason begins each project with an eye on quality control.

“There is a limit to how much time and energy I have as a person and as a creator. I tend to be very selective in who I collaborate with and what I work on. I look for artists who have a distinct style and whose work will elevate my...

“I look back and laugh at the mindset we had when we did Zuda. We were all like, 'It's all just a popularity contest! The best written/drawn comics aren't...

Before we look at John’s second launch in two months, it’s a good question to ask why he would Kickstart multiple properties at the same time. His long-running GOTH GHOST GIRL series was a success. Shouldn't John just stick to that one title? Or, at the very least, something...

Rob Multari didn’t have an audience.

His first crack at Kickstarter had just failed, and the realization was beginning to sink in: setting a $20,000 goal without a built-in fanbase might have been a little naive.

But Rob is a finisher. He picked himself up from that failed launch more determined than ever to get his work out into the world.

The question now was: how?

How to Turn Kickstarter Failure into Comic Convention Success

In the aftermath of the campaign, Rob made the tough call to keep paying his artists out of his own pocket. Once Night Wolf #1 was complete, he once again dug deep and funded a print run himself. This felt like a big victory… except for one glaring problem:

“I knew I’d have to do some things differently with the new campaign. What that exactly was I didn’t know. So, I enrolled in the ComixLaunch course and found my answers. I’m not sure I could have been...

Simon Birks was ready to experiment.

He’d already had success over the last few years launching multiple comics Kickstarters, and like any good entrepreneur, he was looking for a new challenge—and a new market.

Simon did his research and learned that gamebook Kickstarters in the Tabletop Games category often did well. Now the question was:

Could Simon branch out?

How to do Market Research for Your Kickstarter

He studied the games category on Kickstarter and noticed that those projects tended to do well. This gave Simon the confidence to approach his existing audience.

Simon had built up a reputation and a track record over the past several years launching...

How Colin Devonshire Raised More than $8,000 in His First Comics Kickstarter Campaign

His pitch for BY THE TIME I GET TO DALLAS was going nowhere fast. The lack of response from publishers was taking a mental toll, and it would have been all too easy to throw in the towel.

But Colin knew he had a good book. And he was confident he could put together a professional product if given the chance.

So he decided to bet on himself and turn to the fastest-rising star in the comics publishing game:

What to do Before Launching on Kickstarter

Colin self-funded all of the art production for the book, putting a lot of skin in the game. Taking a “tortoise” approach, he worked hard until he felt his book was ready. Meanwhile, he joined the broader...

She had completely sold out of her first two books, and now her third was close to funding on Kickstarter.

As she watched her backer count and funding total rise, she carefully crunched the numbers and made a surprising discovery:

If Abrian did everything right, she might have a way to fund a reprint of her previous two books…

How to Expand Your Fanbase Before and During a Kickstarter

Abrian’s first Kickstarter was a success, overfunding her modest goal by nearly 100%.

But for her second campaign, she knew she needed a bigger ask. That meant finding more backers--any way...

“I have two children, 10 and 8, that mean the world to me. They can’t really fully enjoy my other work because it’s made for adults,...