How to Plan For Kickstarter Success, with Comics Creator Newton Lilavois

Newton Lilavois was in the hospital.

With only four days before the big Kickstarter launch for his webcomic, “Crescent City Monsters,” Newton was about to go under the knife for knee surgery.

He’d spent a year posting his comic online, working through the ComixLaunch Course, and meticulously planning his campaign.

But now, facing surgery and a painful recovery, he had to ask himself:

Knowledge is Power: Google Analytics and Your Kickstarter Page

So: did Newton postpone his launch?

Before we answer that question, let’s talk about the well-crafted plan he was thinking of putting off.

Because Newton is a member of the ComixLaunch community, he knew he needed a marketing plan, one that went beyond simply screaming into the social media void: “Buy my book!”

He also knew the one thing that would drive those marketing decisions: analytics.

“At my day job, I’m an IT consultant who works on huge corporate websites, and user analytics is a big part of what we do. Coming from that background, I knew how important it was to set up Google Analytics on my Kickstarter page. One of the main reasons was to be able to get FB Ads analytics from Kickstarter’s end.”

Newton installed Google Analytics on his site so he could accurately see where his traffic was coming from. He knew that if he could see how many people were coming to his Kickstarter page, he could calculate how well the page was converting (number of users/number of backers=conversion rate).

Once he knew that, Newton could tell how many more people he needed to drive to his site in order to fund.

Now he needed a plan to get them there. 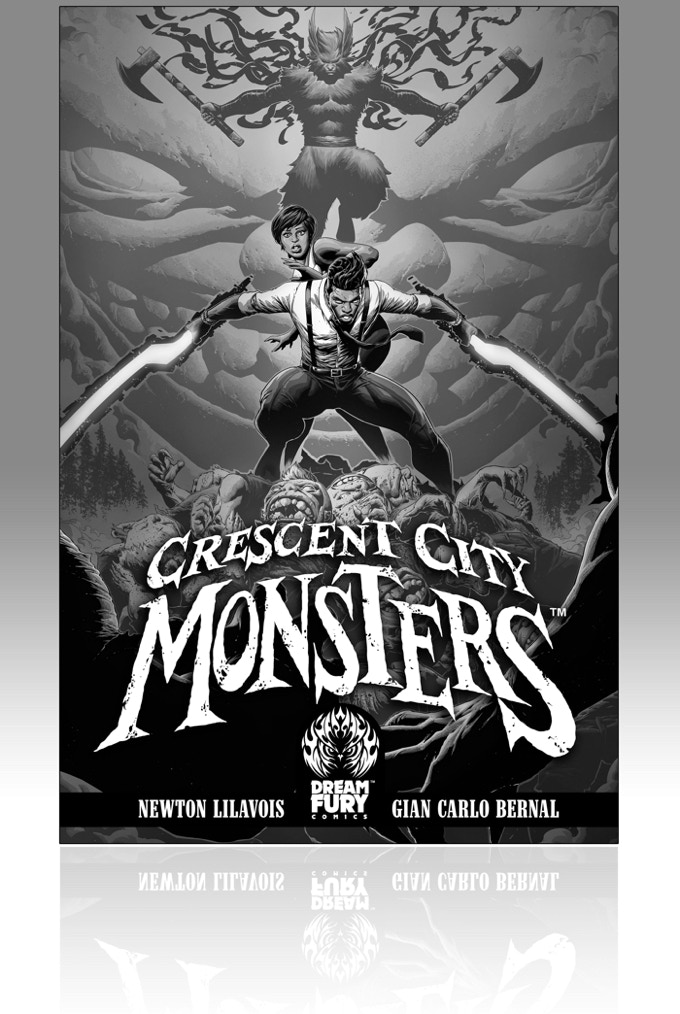 Before launching his campaign, Newton got some great advice.

“Tyler [said] that I should split my FB Ad budget, targeting my warm audience at the beginning and the end of the campaign. That contributed to me getting funding within the first 48 hours.”

By focusing on his warm audience first, Newton knew he was driving traffic to his site that was already familiar with his project—and therefore more likely to buy.

That left the middle period of his campaign open to a different strategy.

“I decided to use that dead zone time to experiment with FB cold audience ads. Using what I learned from the Ads Launch class, I was able to get some pretty good results. There was no time during the campaign that I didn’t get at least 5 pledges… one thing I discovered is that the slide ads performed the best.”

By planning his ads strategy ahead of time, Newton knew he'd be in control of his campaign.

But there was one major thing Newton hadn't prepared for. 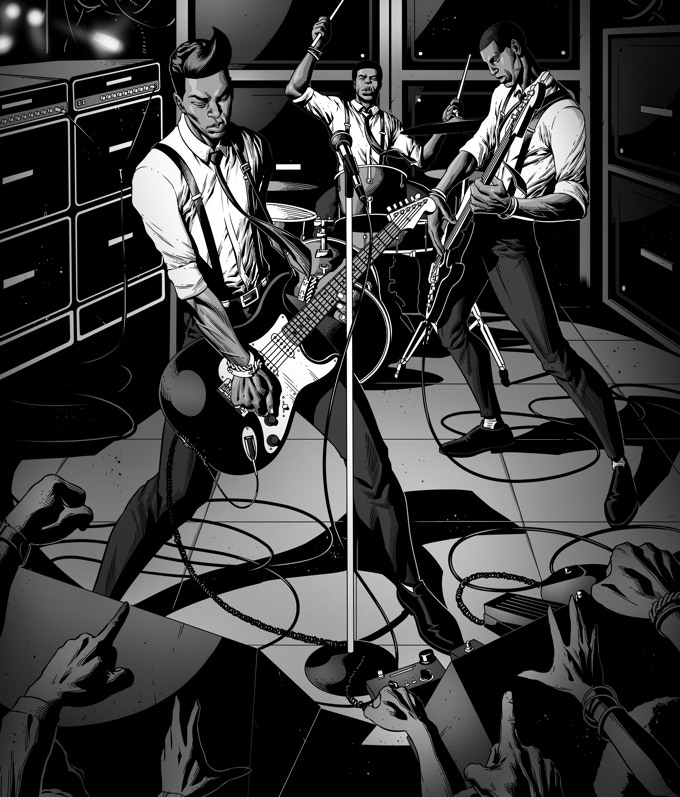 How (Not) to Plan Kickstarter Stretch Goals

“I have to admit that when it came to stretch goals, I decided to wing it as I went along. I had some ideas of what I would have for stretch goals, but I didn’t give it as much thought as I did other parts of the campaign.”

Part of this lack of preparation boiled down to one thing:

“This was my first Kickstarter campaign. I was nervous... I believed that I could reach my goal [but] I didn’t have any specific expectation about exceeding my goal.”

Once he realized he would hit his goal in a couple of days, Newton scrambled to come up with something.

“My first and only stretch goal was an additional print for my backers who bought a physical copy of the book… The rate of backers I received didn’t get a significant jump after I announced the stretch goal. It felt like stretch goals weren’t really adding much fuel to the fire. Maybe I was wrong. Maybe this is an area of improvement.”

Which makes me curious: Anything else he tried that didn’t work? 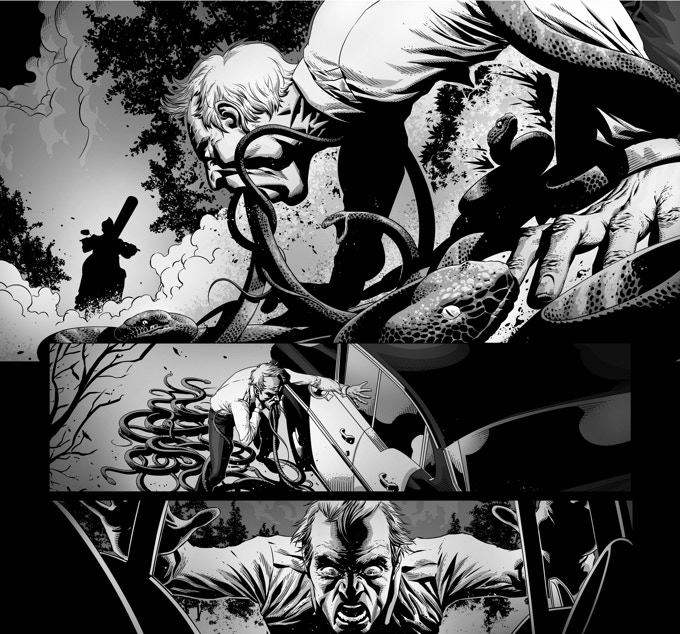 Newton responds with, essentially, a shrug.

“I’m not saying I ran a perfect campaign, but it doesn’t feel like anything I did was a waste of time. Even stumbling to find the right FB cold audience didn’t seem like a waste of time, because now I know what works.”

It’s that attitude Newton has, that even his failures are successes, that helped him fund at 300% percent of his goal. Newton knows that nothing is a waste of time—as long as you learn something from it.

And just what did Newton learn?

“Seeing the power of numbers work, in terms of getting traffic to my KS page… [Plus] I gained some new fans and learned to use FB ads during a campaign.” 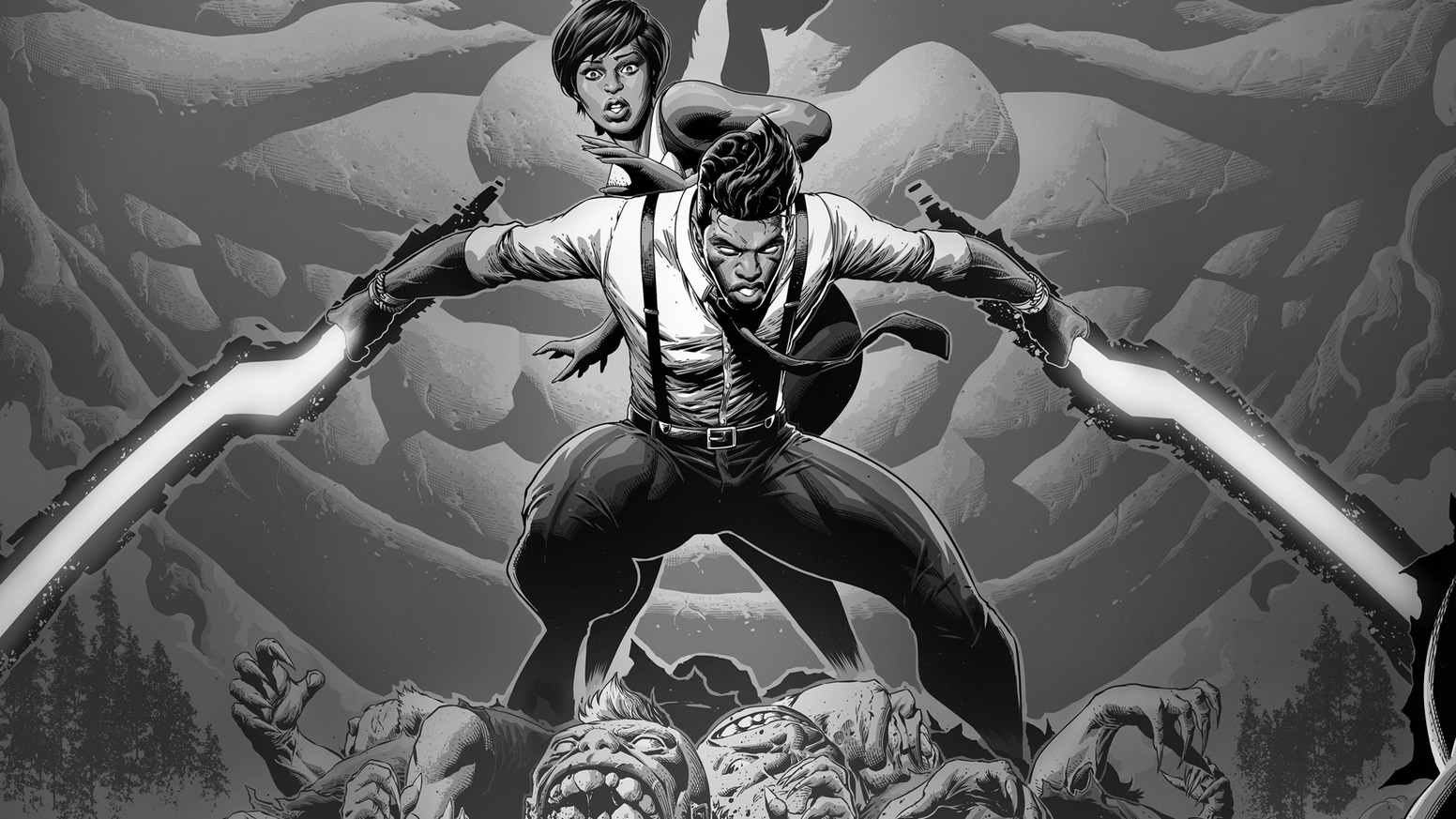 “Crescent City Monsters” is a web comic, and Newton has no plans for slowing down. In fact, he's already planning Phase 2: create and post the next chapter on his webpage before launching a Patreon.

“Building a bigger audience and growing revenue… Once I have my printed books, I'll be able to do conventions and sell hard copies online.”

As an indie creator, it’s a great position to be in. But he’d never be there if he hadn’t taken that crucial first step: launching.

Which brings us back to the beginning:

After all that meticulous planning, did Newton postpone launch or not?

How to Know When You’re Ready to Launch on Kickstarter.

“Preparation is a double edge sword. You want to make sure you’re prepared, but don’t use it as an excuse not to launch. You’ll always find some little thing that you need to do before launching, but as long as you have the major things lined up, just go for it and launch.”

Newton decided he wouldn’t let something as small as knee surgery derail his perfectly planned campaign. He launched on time.

And it came with an added benefit, too:

“Running my Kickstarter campaign helped keep my mind off of my knee.” 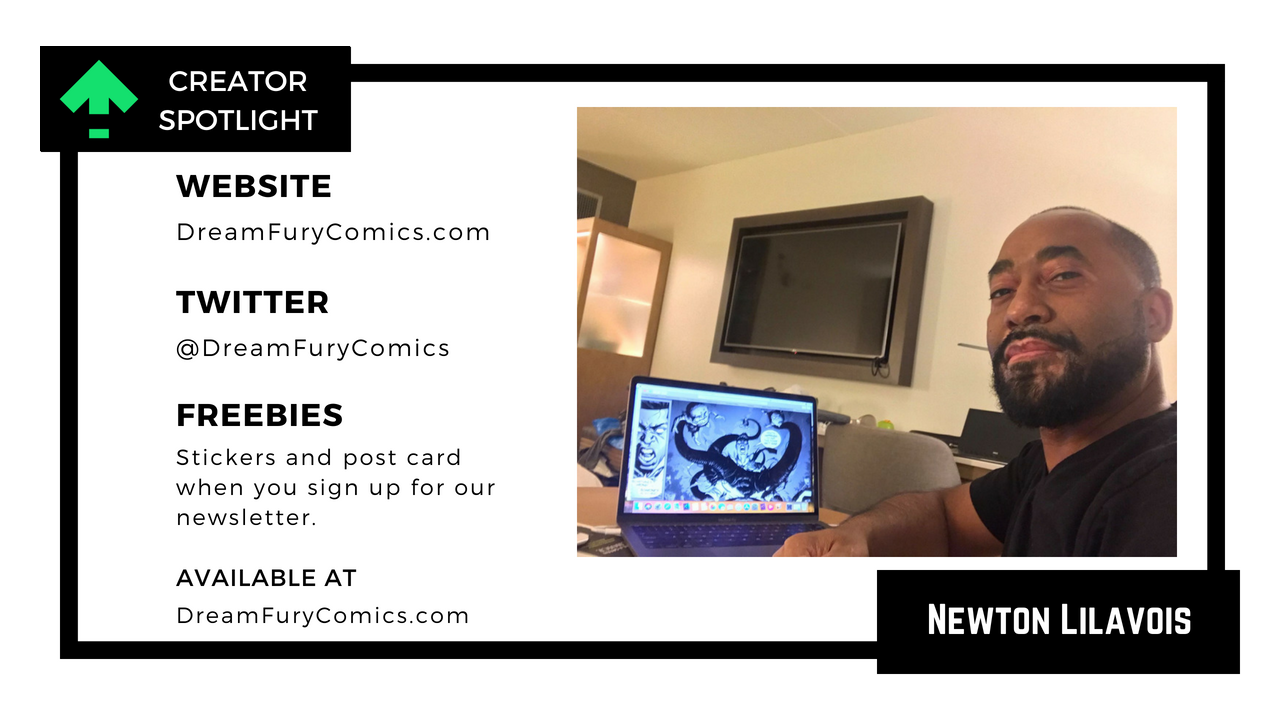 Would You Like to Learn the Strategies Newton and Other Talented Creators are Using to Take Your Launches to the Next Level?