Will Allred had his back to the wall.

It was the final week of his campaign for DIARY OF NIGHT, and the funding total sat at a seemingly insurmountable $2,000 shy of his goal. With the clock ticking, Will had a difficult choice to make: cancel the campaign and try again later, or double down on his efforts to secure a win at all costs.

Will dug deep and doubled-down.

In this spotlight you’ll learn:

The Key to Running a Successful Comics Kickstarter

Will had already tried—unsuccessfully—to fund DIARY OF NIGHT once, so the thought of cancelling didn’t appeal to him. But the task ahead seemed daunting.

“That last week was brutal. By this point, I was nearing exhaustion, and still had around $2,000 to go to meet the goal. I still had hope, though. I had a backer that I knew I could depend on to back at the maximum level, which was $2,499, but I didn’t want to have to depend on that if I didn’t have to.”

Instead, he took a step back and asked for help.

See, Will spent time before the launch building a community that wanted to see him succeed. Will credits this move for helping him over the difficult hurdle.

“I probably made this campaign much more difficult than I should have, and it really was only with the help and support of some great friends that I’ve made in the ComixLaunch courses and the ComixLaunch Mastermind that the campaign succeeded.”

Together, the group helped Will realize he was focusing on the wrong thing. 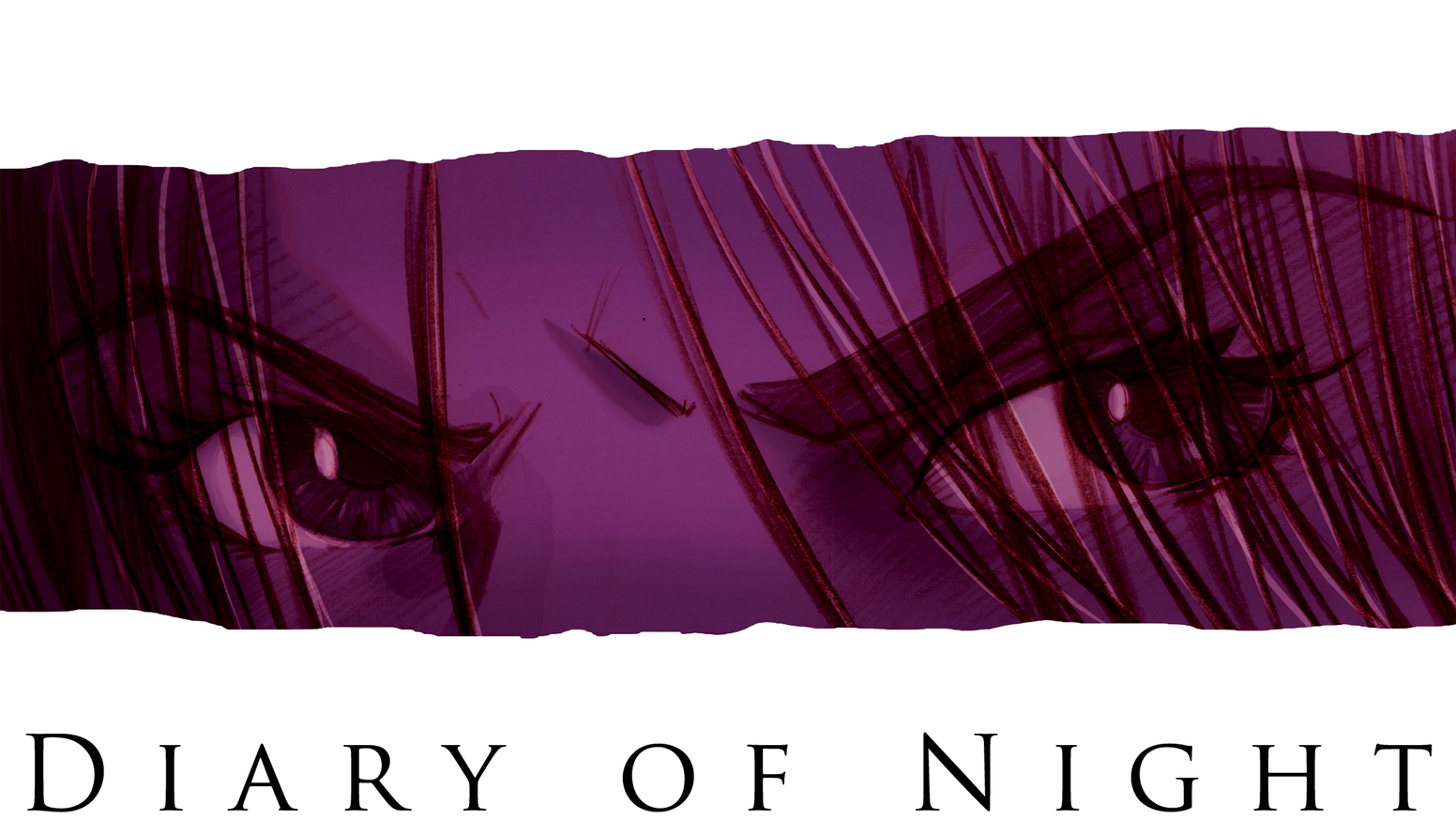 What’s the most important metric for Kickstarter success?

Working inside the ComixLaunch Mastermind, Will brainstormed ways to overcome his funding gap in the final week. The group asked him to open up his Google Analytics for the campaign and did a deep dive into the numbers.

It was during this discussion that the group reoriented him towards the one metric that mattered.

“My conversion rate was really good, but I wasn’t getting enough people to come and view the campaign.”

In a nutshell: Will needed more eyeballs on his campaign.

By looking at Google Analytics, Will was able to see where his traffic was (and wasn’t) coming from, how well his page converted, and, with a little math, exactly how many people he needed to come to his page in order to successfully fund at that conversion rate.

Now, the trick was getting them there. 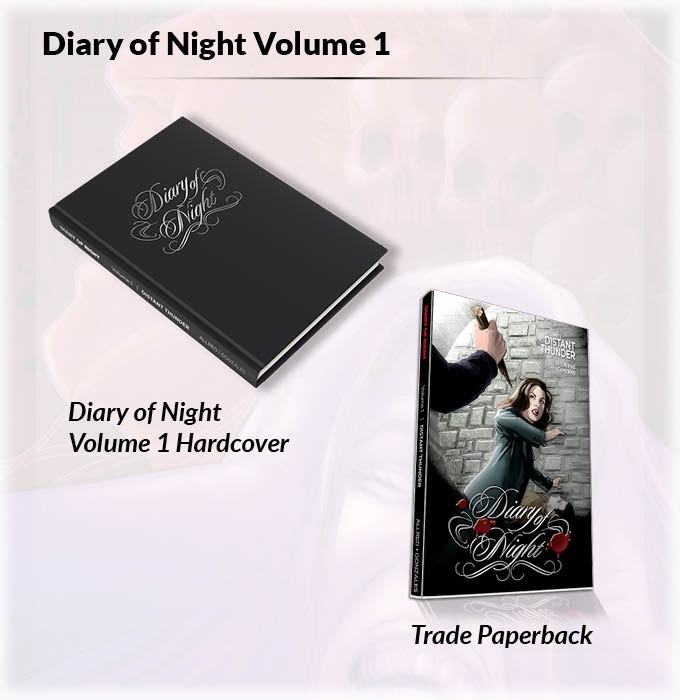 How to drive more traffic to your Kickstarter campaign

On the advice of the group, Will tried Green Inbox and Facebook Ads to increase the number of visitors to his campaign.

“I spent some money. I doubled down on Facebook Ads and tried to get the word out as much as possible.”

The strategy paid off, to the tune of 108% funded.

“Experience with Facebook Ads, Green Inbox, and Google Analytics have given me more confidence with those tools for use in the future. This campaign was such a great learning opportunity.”

Still, there are a few things Will says he’d do differently next time.

“I could fill volumes with what I will do different next time, but you probably don’t want that. So, to be brief, I would probably try and launch with someone. I look at Ryan Kroboth (Sunmaker) and John Edingfield II (Rancidville) and how they were able to support each other during their campaigns. Don’t launch alone.”

It’s simple advice that many of us forget. Whether that means building a fanbase for your comic online before you launch or coordinating your campaign to launch with a friend, this simple strategy can be a huge game-changer. As can surrounding yourself with a group of supportive peers.

Will credits a few in particular.

“Honestly though, Ryan Kroboth really helped me during the entire campaign. I seriously can’t thank him enough. Heck, he even contributed a pin-up to the project!” 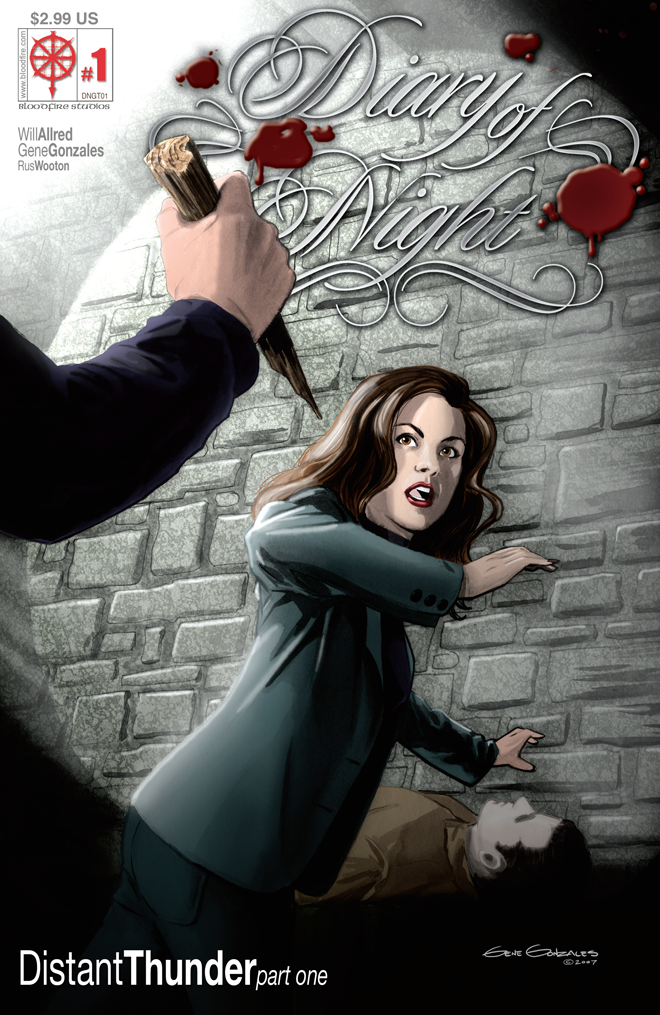 Will has several projects he wants to tackle, but like many artists, time management is an issue.

“I want to do everything right now…but I can’t, so I have to be more realistic about my time commitments. I work at a University, and I teach English at a community college, so I’ve already committed a large percentage of my time. This semester was a bit of a perfect storm of me overcommitting.”

But once again, The ComixLaunch Mastermind helped him.

“What the ComixLaunch Mastermind helped me figure out was that I was overcommitted. Taking their advice, I took a hard look at my commitments and, even though I love teaching, I decided to take a semester off from teaching to focus on comics.

“I have a few projects that I'm working on and a novel that needs some attention, but my next project, codenamed Project X, is a science fiction story with a strong social aspect. H.G. Wells called this social fiction, and I hope to find an artist for it soon.”

Would You Like to Learn the Strategies Will and Other Talented Creators are Using to Take Your Launches to the Next Level?