But it would mean making some clear asks.

“It wasn’t their lack of financial support that was so hard during the second campaign, it was the significant decrease in supporting my social media posts. I’d say there was anywhere between 70-85% decrease in friends and family liking, commenting, and sharing my posts, which [kept me from] raising people’s awareness outside my usual circle."

Wes advises crowdfunders to not only prime their audience, but also directly ask friends and family to like, comment, and share your social media posts as often as possible. Not everyone realizes how much this helps your visibility on a platform like Facebook.

And for creators with a limited ad budget, this kind of organic reach is vital.

"Looking back right now, my issue 2 campaign had HALF of the link clicks from my social media posts as my first campaign. And I remember the last two or three days when friends and family started helping post more is when I actually got a couple hundred more clicks on the links, which is why I believe I finally got funded."

Organic reach helped Wes overcome his budgetary deficits, but now he faced another problem...one that didn't have such an easy fix. 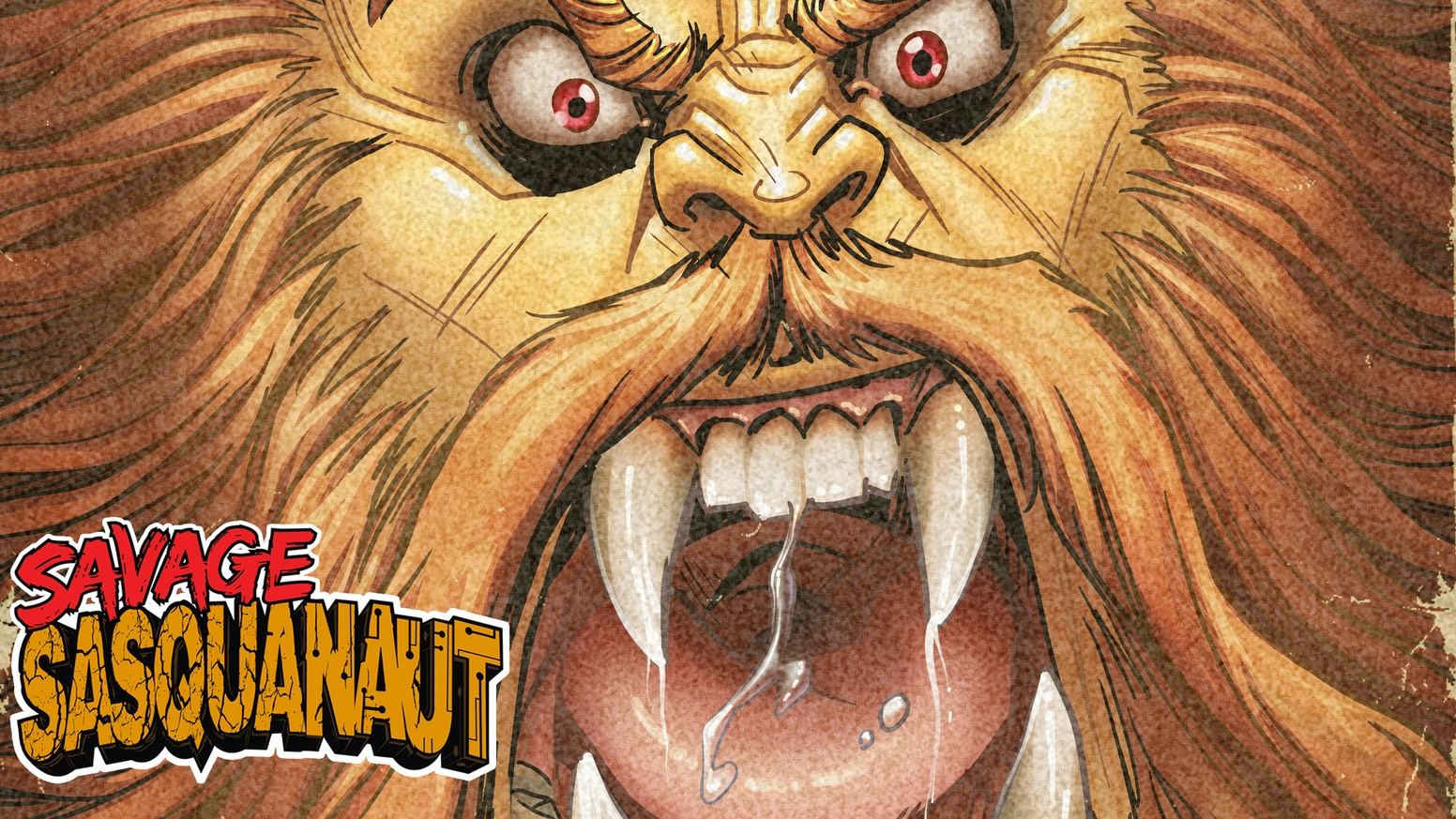 How Writers And Artists Can Best Manage Their Time

As a husband and new father, Wes found that balancing real life duties with his creative pursuits was a constant battle.

“Creating a routine is a great way to get work done, and that’s not always easy. I have a one-year old who constantly forces change. But [creators should] try and develop a routine.”

Wes thinks one key to starting a routine is setting achievable goals.

“If you have only an hour or two to work, what can you realistically do in that time? Work to make that happen. I’ve fallen victim to only looking at the daunting big picture, but once I put my head down to achieve all that I could in that limited stretch of time, I became more productive."

Wes also thinks it’s important for creatives to recognize that they won't always be working at peak capacity and producing their best work. When that happens, he recommends you acknowledge it, but keep pushing forward and steadily chip away at your goals.

And if that doesn't work?

"If you need to go play some video games or watch a movie instead, do it. Just don’t make that the habit, then nothing will get done.” 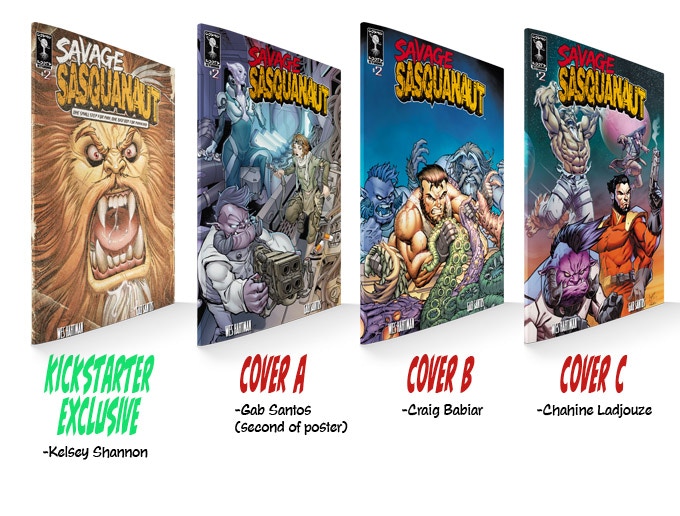 Why Your Campaign Doesn’t Have To Be Complex

By tightly managing his time—and money—and by asking his support network to like and share his posts on social media, Wes funded his second campaign in the last few days.

And as he immediately got to work planning his third campaign, he made a few tweaks that he hopes will lead to his best Kickstarter yet.

“I’m not planning on creating any new merchandise until I hit some stretch goals. This way I can try and work my way through some of the stock I have [left over] from the first two campaigns. I’ve also reduced the number of variant covers.”

With fewer items to produce, Wes was able to lower the funding goal for his newest campaign.

“This will hopefully serve me well, since I am also reducing the length of the campaign down from 30 days. I also intend to launch a follow-up campaign on IndieGoGo, and hopefully those two campaigns working together will create some more growth."

With a plan in place, Wes got to work expanding his audience before launch. 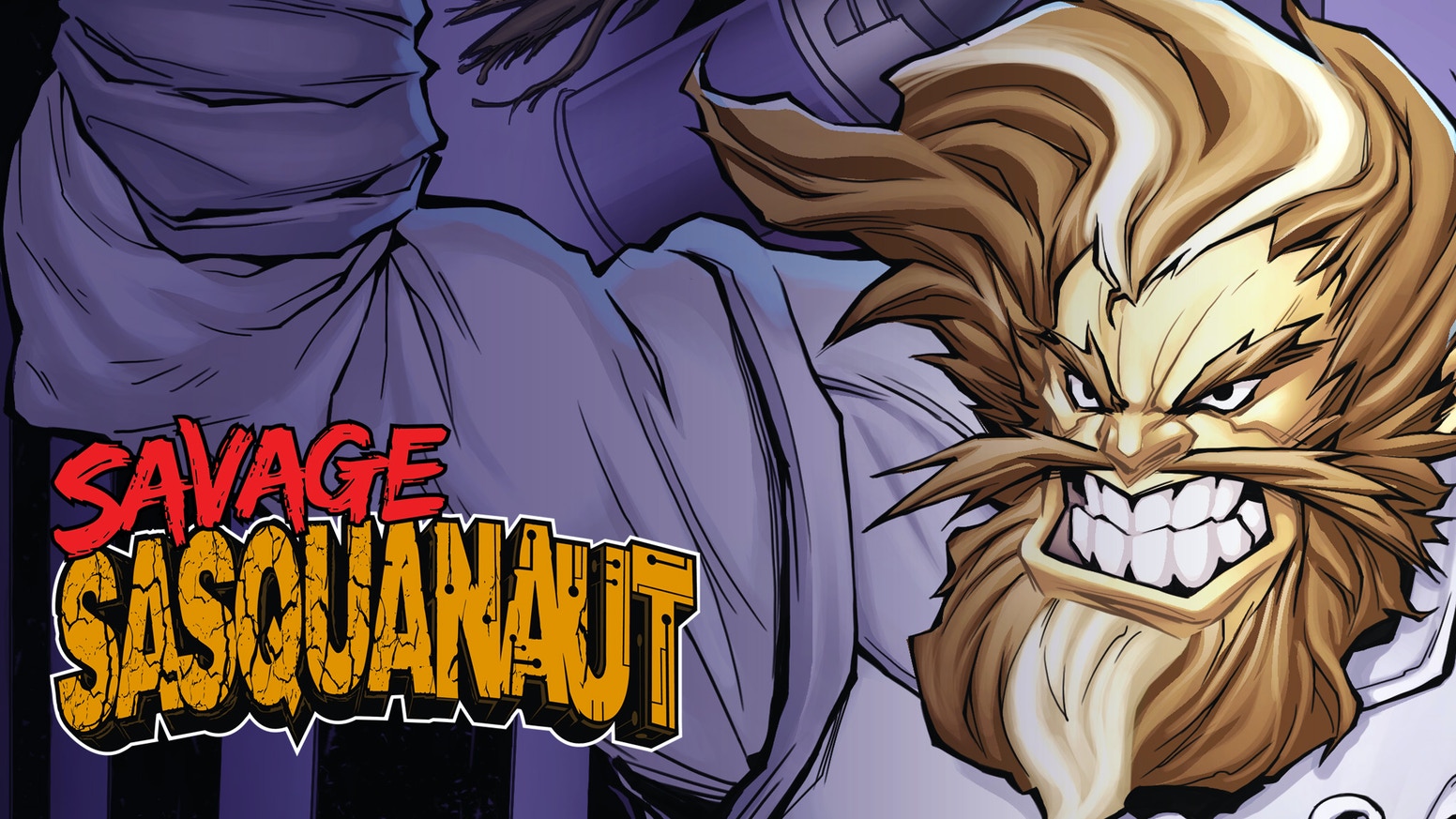 Why Cross-Promoting Isn’t Just For The “Dead Zone”

Between campaigns, Wes has been offering the first issue for free to people who sign up for his mailing list. This has given him some audience growth, but not as much as he’d like.

So he turned to a tried and true strategy: cross-promotion.

“My great friend Billy Tucci ran an amazingly successful campaign to relaunch his comic SHI, and between Kickstarter and IGG he’s garnered a following of over 2,500 backers!  I was very fortunate to have colored several of the covers for SHI and have offered the first issue of Sasquanaut to every one of his 2,500+ backers, and so far several hundred people have taken us up on the offer."

When Wes' campaign for issue #3 launched earlier this week, Billy updated his backers again, reminding them they can read the first issue of SAVAGE SASQUANAUT free, and if they enjoy it, they can head directly to Wes' new campaign. 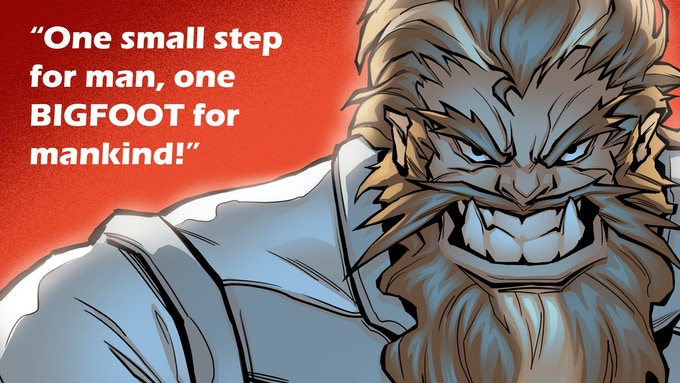 At the time of writing, the campaign for SAVAGE SASQUANAUT #3 is 50% funded in the first 48 hours.

This fast start, plus the success of issue two, has given him the confidence to keep moving forward.

"Making the comics, while challenging, is the easy part compared to running all the aspects of a small business... I got into comics because I didn't want to do math or worry about business. I wanted to make stories. Now I find myself in a role where I'm forced to do more math and business than I ever wanted, and while I recognize and acknowledge my deficiencies, I am constantly striving to improve so that I can continue to make more comics.

"The goal is to press forward, slow and steady, to build a sustainable base and deliver new content on a more consistent basis."

With plans to continue serializing SAVAGE SASQUANAUT on Kickstarter, plus another series, GRAVEYARD ORBIT, in the works, we have no doubt he'll keep doing just that.

Would You Like to Learn the Strategies Wes and Other Talented Creators are Using to Take Your Launches to the Next Level?