In prior campaigns for his book GAGE AND THE DRAGON'S TEAR, he’d learned to expect a big bump on day one followed by a few more days of steady growth.

This time around, after a little action on day two, the Dead Zone set in early.

Suddenly he started questioning everything: “Was it something I did? Is something wrong with the campaign?

“Is this the end of my creative journey?”

How to Weather the Dead Zone; or, “Don’t Change Horses Mid-Stream”

Patrick was feeling the pressure to make something happen. But as he took a step back and analyzed the situation, he realized that he shouldn’t let panic drive his decisions.

“I didn’t want to try and throw something new in the mix in the middle of a campaign. I think new strategies need to be researched in advance. You need to figure out which strategies are a fit for your project and then you need to learn how to implement them. That takes time, which is something I am always short on.

Ultimately, Patrick stuck to his original plan. He kept beating the drum and trying to get the word out, sending emails through his mailing list and also utilizing Backerkit Launch to reach some additional contacts. He appeared on podcasts and hit all of the usual indie comic pages on social media.

“Trying to figure out which new thing I might try—be it Facebook ads or some other marketing mechanism—how to use them, and fitting them in to a budget mid-campaign and using them effectively seemed like it would be a futile effort. I think what you have to do would be to make those plans in advance of the next campaign. This campaign taught me that I have to step it up next time around if I want to advance as a creator, and those steps have to take place pre-launch.” 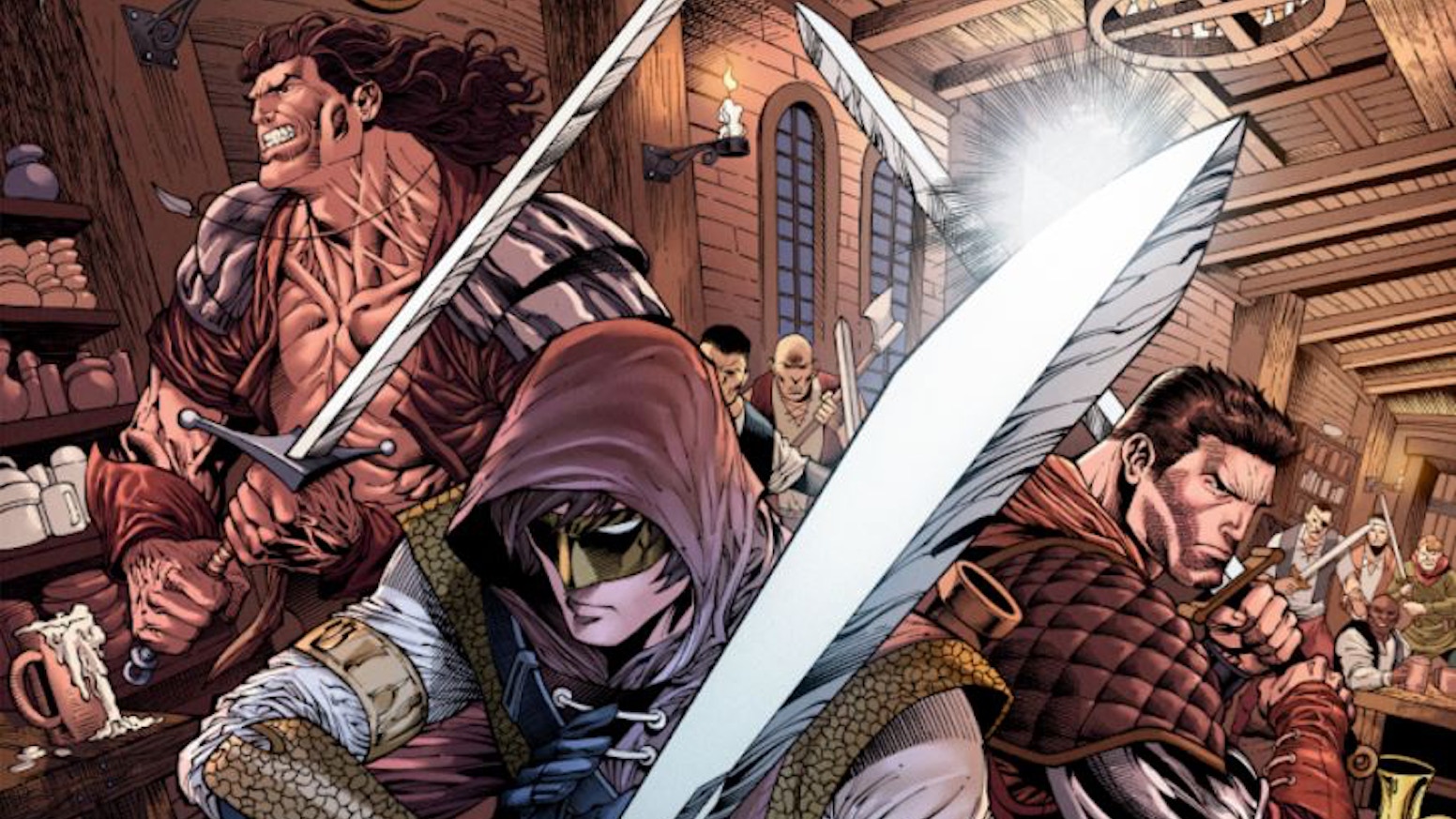 Why Cross Promotion Is Your Best Friend During a Kickstarter

One thing that did work for him this time was that old standby, the Cross Promotion.

“If a creator approaches me and wants to cross promote, I’m pretty much game. In a perfect world, we would all be approached by creators who have audiences far larger than our own in the same genre we are creating in, eager to cross promote. That scenario generally doesn’t come to pass.”

Instead, Patrick arranges his cross promo with people who are in the same creator communities he’s a part of, and he usually confines his efforts to campaign updates—a strategy known as the "update swap."

"I make it a point in my initial campaign update to let the backers know that cross promotion is part or the process of being an indie creator and that I’ll be sharing a lot of projects with them across the campaign. I don’t know if it helps, but at least this way the backers aren’t surprised when the cross promotions show up in the updates.”

Patrick’s approach to cross promotion means that he and his fellow creators are targeting people who are already actively using the platform—not trying lure them off another app.

And by participating in multiple swaps throughout the campaign, he’s harnessing the power of one very important marketing principle: 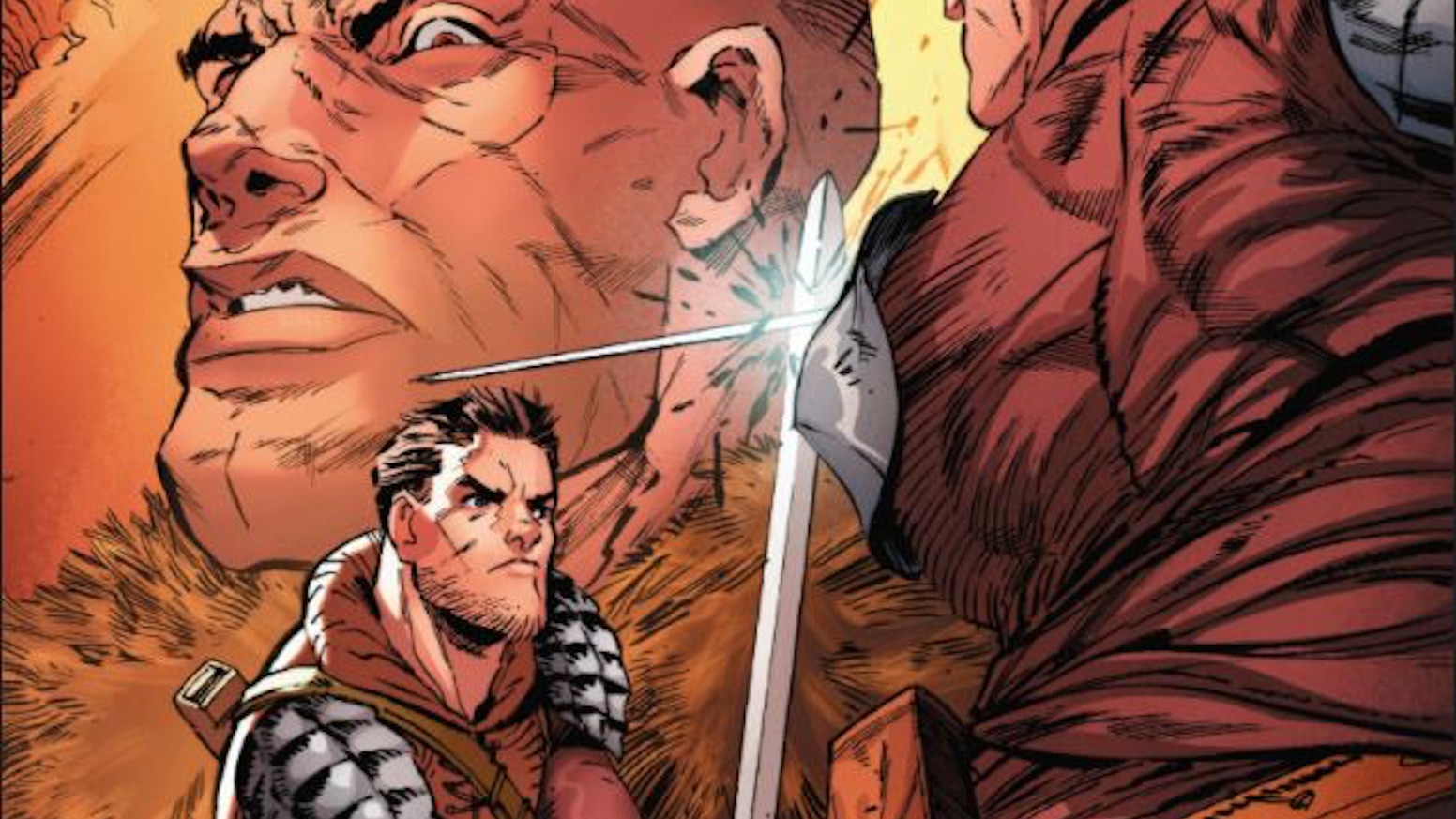 Marketing Your Kickstarter: The Power of Product Recognition

Patrick recognized this power during his last campaign, when a chance comment from a backer set off the proverbial light bulb moment.

“It's my practice to message every backer when they pledge. Every now and then this leads to a lengthy exchange, and in one instance, a backer revealed that my book had come to his attention through cross promotions on more than one of the campaigns he was already supporting. He said,’When 2 of my project creators let me know that it might be good, I listen ;)’”

Suddenly, Patrick realized that by putting his campaign in front of the same people over and over again, he was increasing their familiarity with his brand… and their desire to own his book.

“I believe there is a marketing adage that refers to someone seeing your product in more than one place and it creating product recognition. I think this works in the same way. The backer’s comment sums that up nicely.”

But to put himself in a position to take advantage of that power, he had to be a member of the greater Kickstarter community in the first place. 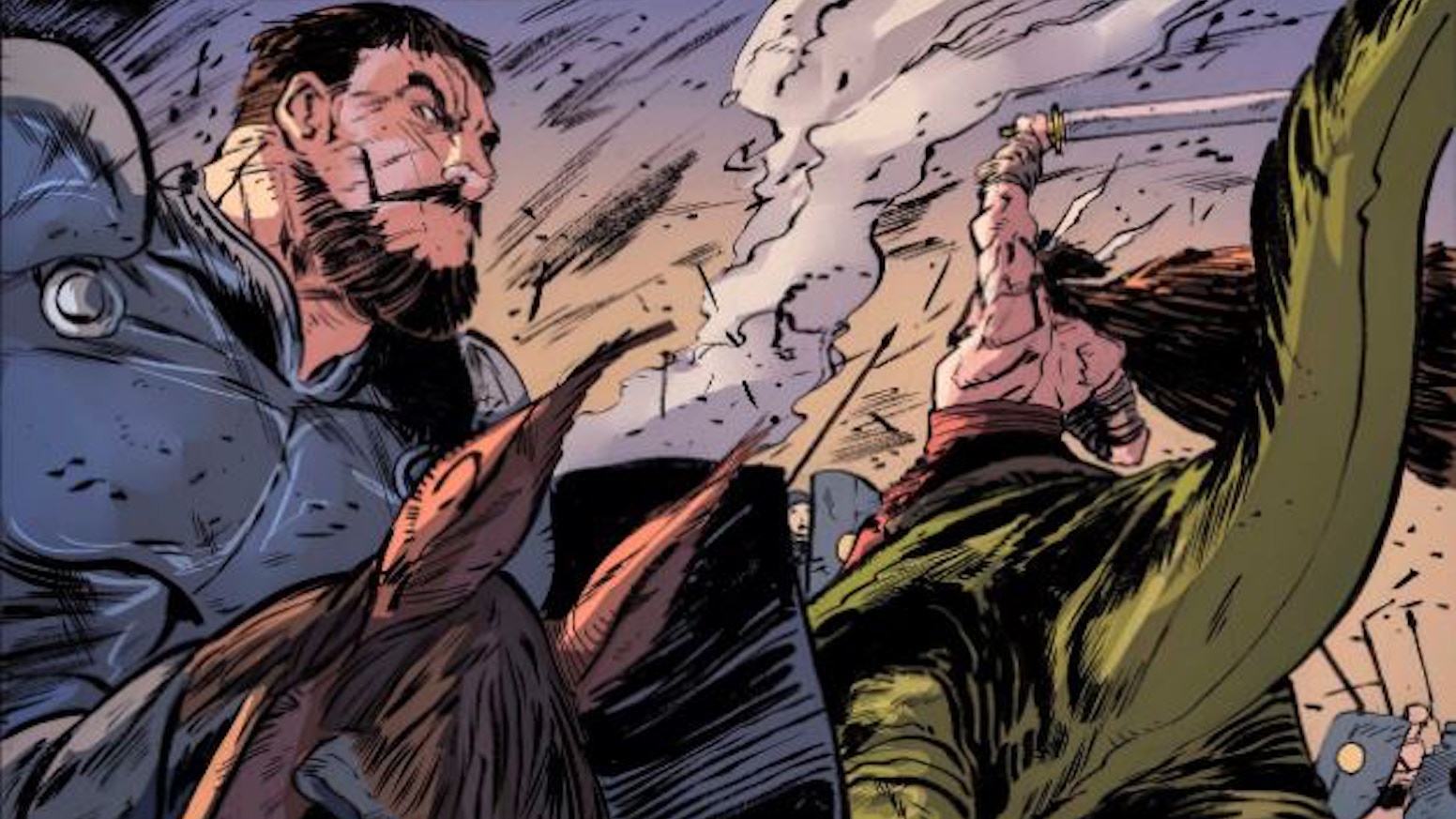 Why Community is Key to Kickstarter Success

While you could go it alone on Kickstarter—backing multiple projects, slowly growing your network while learning on the fly—several programs exist to educate and bring crowdfunders together.

Patrick credits joining a ready-made community of like-minded creators as being crucial to his success.

“Honestly, the most important thing has been being a member of ComixLaunch Pro. The things you learn from the program and the community you get to be a part of there have been really valuable for me on this crowdfunding journey. Whenever you have a question or run into a problem, ComixLaunch tends to have something in the course to solve the problem. If you can’t solve it through the course, someone in that community has dealt with the same or a similar problem and can usually point you to a solution.”

Another benefit Patrick sees is knowing who is running a campaign at the same time you are.

“The back channel chats you are included in while running your campaigns are an added bonus. It’s nice to have a group of people immersed in the same thing you are, talking about what’s going on in the crowdfunding space, and helping to get the word out about each other’s campaigns.” 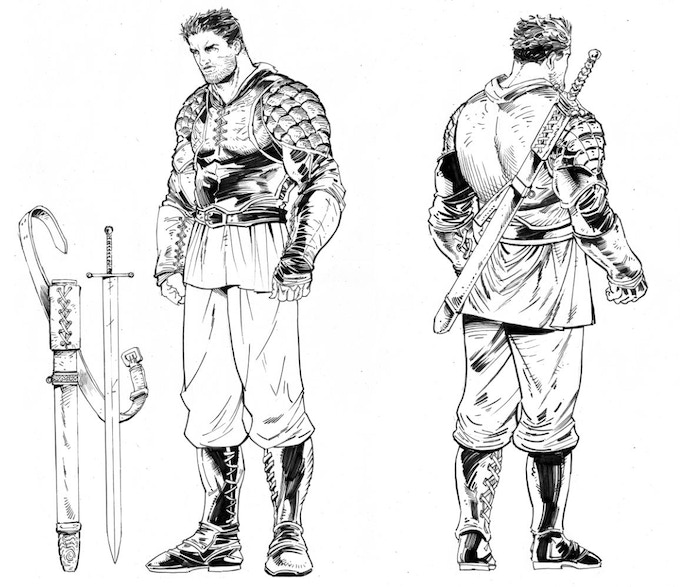 Now that the first arc of GAGE AND THE DRAGON’S TEAR is done, Patrick is ready to launch a trade paperback. He also has some short stories he’d like to place somewhere and a one shot he’s looking to complete in the not too distant future.

“I think a key piece of advice any new creator needs to hear is just to keep going. Anyone on the creative journey should expect to experience ups and downs. There won't be any shortage of difficulties or challenges. Everyone will experience them. Pushing forward when you experience these things is what ultimately will separate you from the thousands of people who were going to make something some day and never do. Keep taking little steps and before you know it you have a body of work to your name.”

West Of The Sun Comics

Would You Like to Learn the Strategies Patrick and Other Talented Creators are Using to Take Your Launches to the Next Level?