Michel Abstracto had a good problem.

His campaign for TALES OF INTOXICA funded quickly, within the first minute of being live, and he plowed through his planned stretch goals faster than anticipated.

And with plenty of days left on the clock, he wondered—

In this edition of the ComixLaunch Spotlight, you'll learn:

Hitting his goal so quickly was no accident.

Michel put a lot of thought and effort into building his audience ahead of time. On the advice of a friend, he went through the ListLaunch Course before jumping into crowdfunding, giving himself a solid base to draw from.

But the key to getting your audience ready to back on day one?

“It always seems to come back to engagement, specifically audience engagement. From an evolutionary psychological perspective, this 100% makes sense because humans are pack animals and function better when they feel like they are a part of something. I often hear it referred to as ‘finding your tribe’."

Michel found that engaging his audience, encouraging them to give feedback and “join the tribe,” fired them up for his launch. By focusing on his audience’s needs—the need to feel a part of something, the need to have their opinions heard—he was creating a two-way street.

Because when it came time to launch his campaign, his audience was ready to fulfill his needs.

“I would 100% attribute my success to my audience. It wouldn’t matter if I was the most skilled creator in all of existence if I didn’t have an audience who cared about it.” 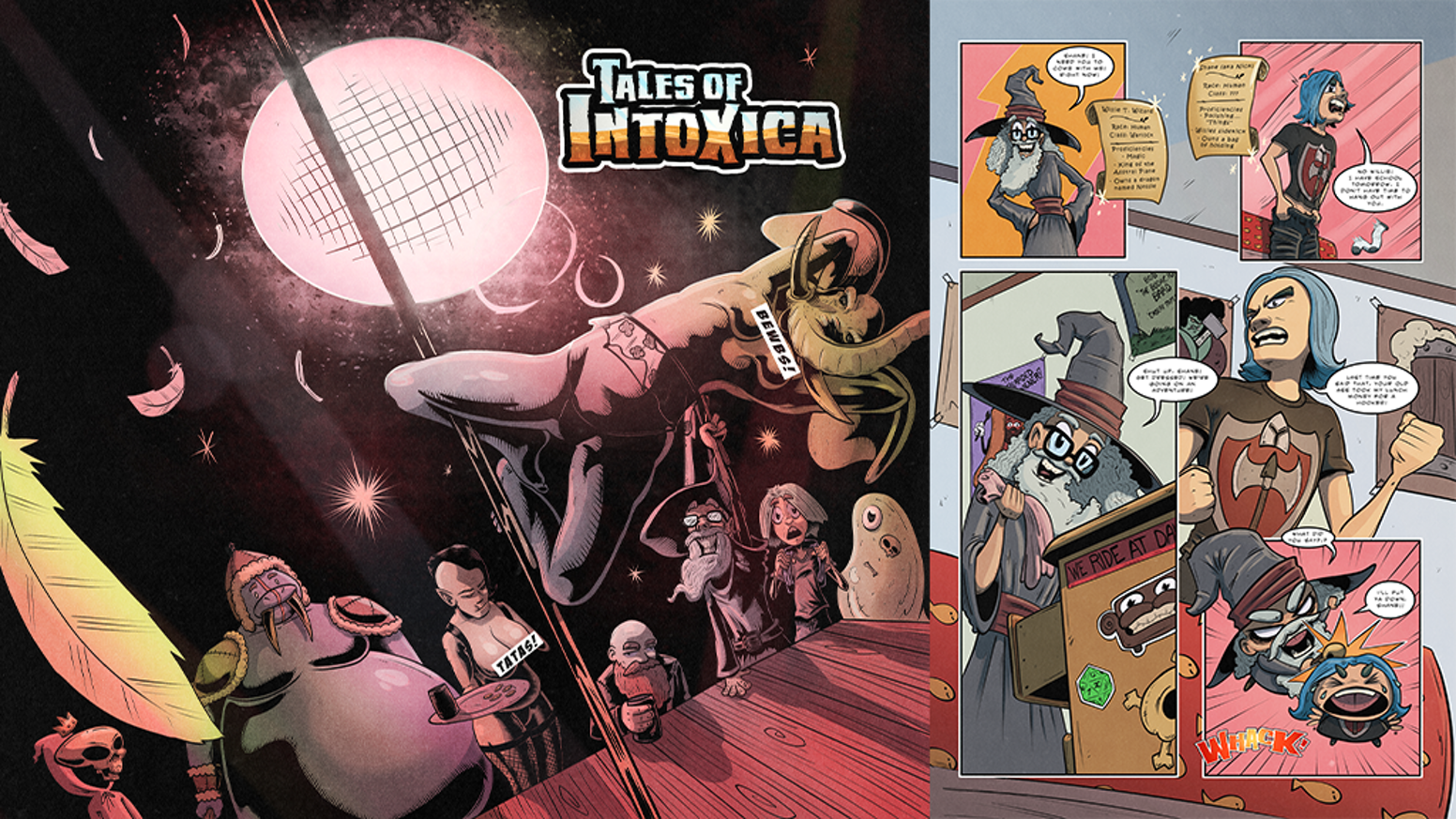 How to Livestream Your Kickstarter Launch

One of Michel’s strategies for building engagement is through live-streaming.

“Turkie of Grouch Couch Entertainment and I live-streamed our Kickstarter launch for “Tales of Intoxica” on the Grouch Couch Twitch channel ( https://www.twitch.tv/thegrouchcouch ). We advertised on our multitude of social media platforms a time and date in which we planned on streaming our launch party and the Grouch Couch community showed up in force.”

By connecting himself to an established community, Michel was able to reach more people than he would have if he had simply launched alone. But like Michel’s mailing list, the community built around the Grouch Couch didn’t simply spring up overnight.

“From the many conversations with my fellow Grouch Couch crew members, I learned that they built their audience over years of actively streaming content such as live D&D, different online party games, talk streams, etc., that the audience could participate in.”

In other words, persistence over time paid off. 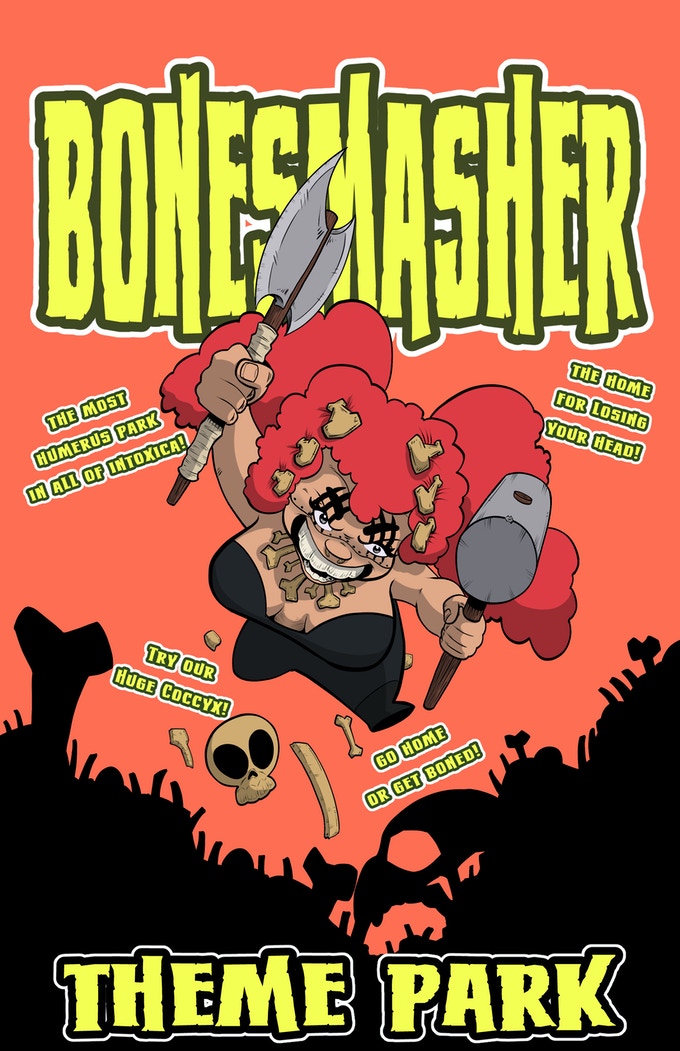 The Limiting Beliefs That Hold Creators Back on Kickstarter

In order to reach the point where he could fund—and overfund—his first campaign so quickly, Michel had to let go of a few beliefs that were holding him back.

If he could give his younger self some advice, it would be this:

“Stop trying to be the best, and stop worrying about failure. You are never going to be as good as you want to be because you are always going to be getting better and your standards will progress with your skill. Additionally, despite how much skill you are going to attain, failure is going to happen. Failure is inevitable. Failure is a teacher that instructs us on what doesn’t work. So stop worrying about something that you can’t control anyhow and focus on what you have and can learn from it.”

But once he put that past him, another limiting belief loomed even larger.

“I have tried a lot of things that didn’t work. The chief of which was the belief that the quality of my content alone would build an audience. During that time the majority of my audience was people that already knew me before I started providing content. It took me years to realize that my content was almost completely irrelevant. It could bring people in but if that’s all I was offering it wouldn’t keep people.”

"The people that stayed only stayed because they were connected to me; which taught me that ‘connection’ is the key to audience building. You can bring them in with pretty things, but you’ll need to connect with them if you want them to claim a piece of your land and build a home.”

And as we’ve seen, the payoff was huge. 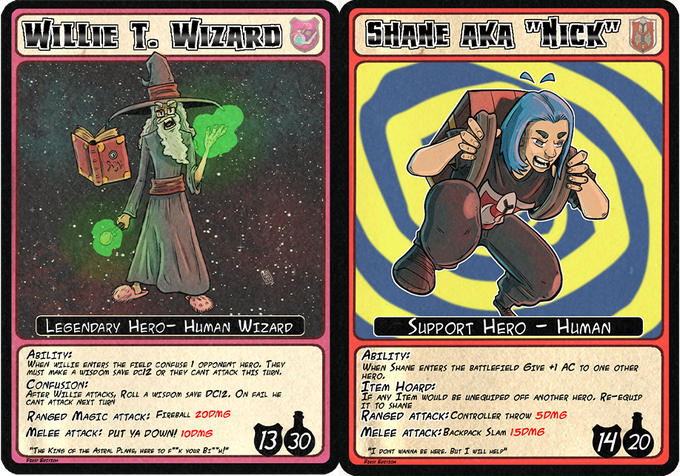 Who to Ask When You Need More Stretch Goals Fast

As a result, Michel knew exactly where to go when seeking advice on new stretch goals.

As a result, THE TALES OF INTOXICA knocked down five stretch goals on the way to being 650% funded.

Not bad for a first campaign. 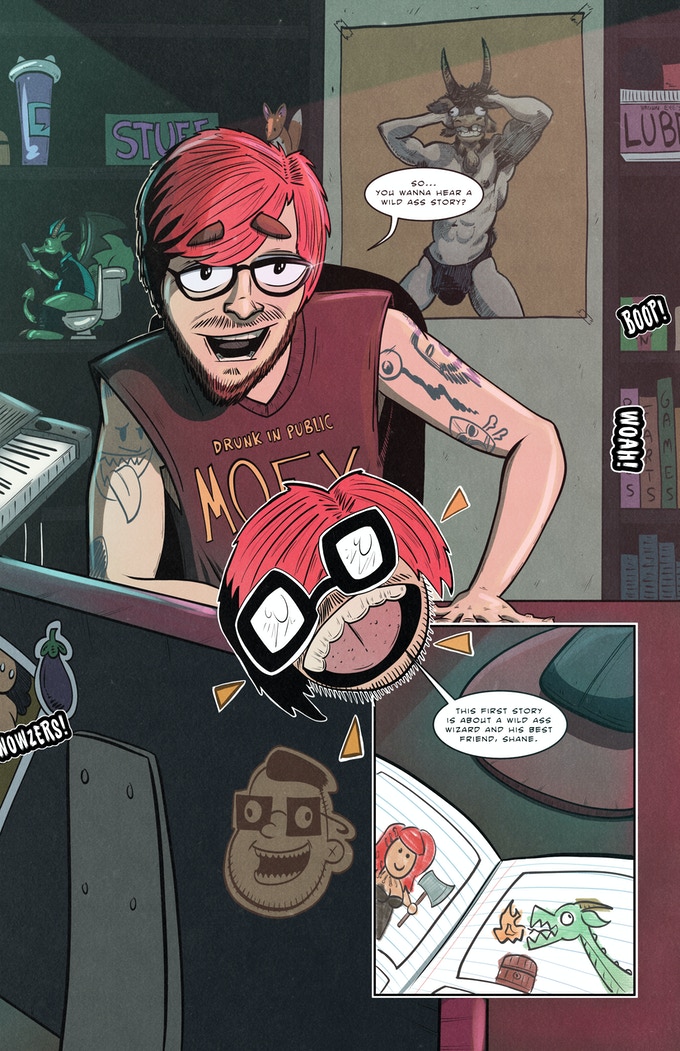 While his partner is printing the comics, Michel is working on other comic projects, both for himself and for the company Oneshi Press.

He’s looking forward to the future and his next launch, because his first experience with crowdfunding proved invaluable.

“It helped me build the confidence in both myself and my work. Now I know without a doubt that I can live my dream of being a comic book creator without the fear that nobody will like my work.”

Would You Like to Learn the Strategies Michel and Other Talented Creators are Using to Take Your Launches to the Next Level?