“My goal here was to be able to kickstart not only this comic, but the second half of my career, one where I could do nothing but focus on my own stories. I made a business plan based around this idea, and everything hinged on this first Kickstarter funding.”

Like many creators, Michael has several different stories he wants to tell. But rather than tackle them all at once, he broke his goals down into stages. RECOVERY INCORPORATED was a natural first step, because he'd already begun writing and drawing it for a now-defunct European publication.

Once he successfully Kickstarts all four issues of that series, he plans to hire an illustrator to work off his layouts for a western one-shot. The goal in phase 2 is to showcase his writing skills, while still keeping his art costs down. If that’s successful, phase 3 is to begin the next arc of RECOVERY INCORPORATED while searching for a full-time illustrator to layout and draw yet another story.

“This would be probably two years from now? Maybe a little more? Just like RECOVERY INCORPORATED, I would like to have Kickstarters run every four months. This gives artists the time needed to get each issue done to the utmost of their abilities while the books print and ship to backers.”

In the meantime, Michael is writing and drawing a webcomic, BUSINESS AS UNUSUAL, which he ultimately plans to collect several years down the line.

But the whole plan hinged on that first Kickstarter being a success. 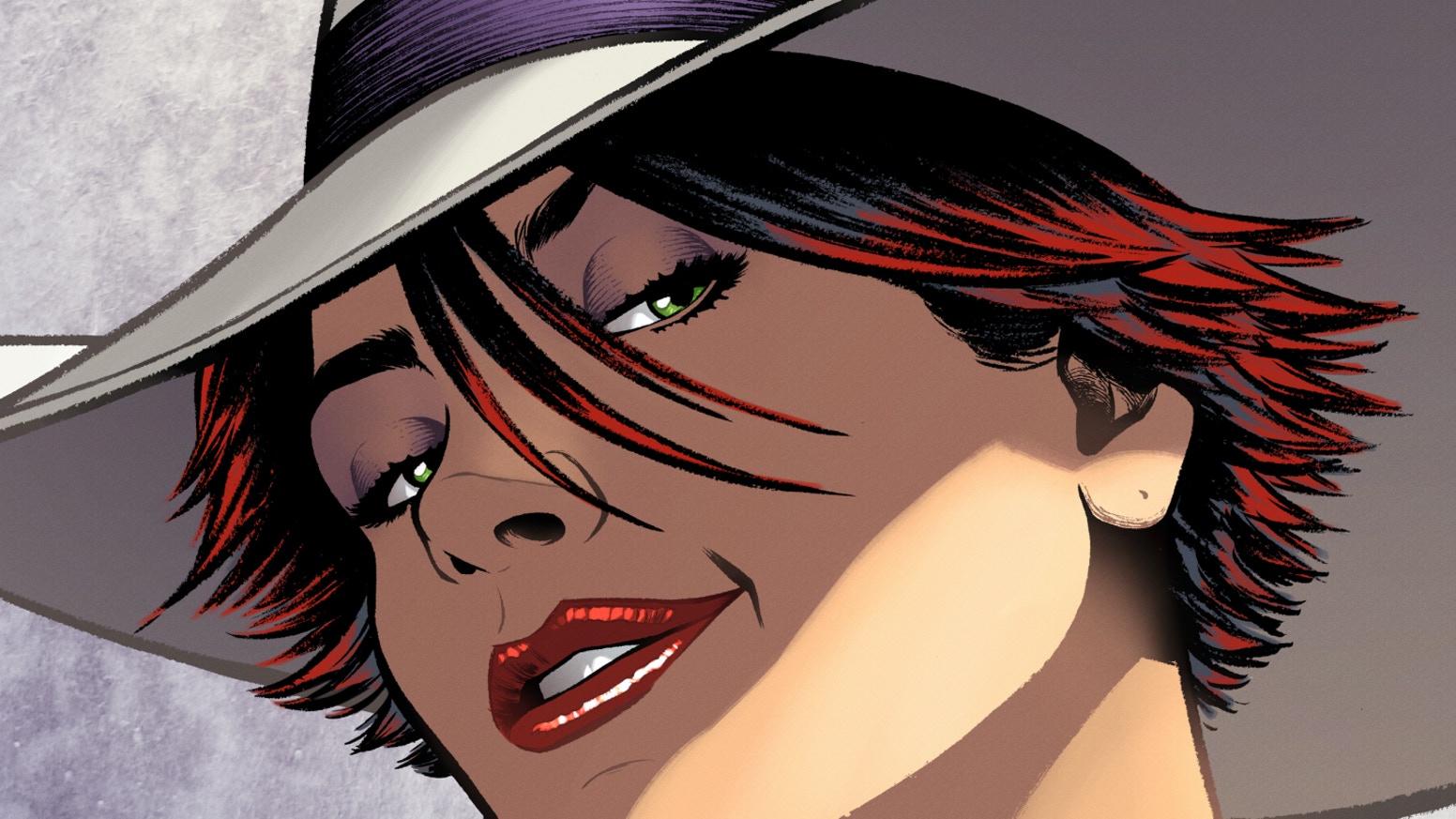 For A Successful Comics Kickstarter, Study The Market

To prepare for his first launch, Michael threw himself wholeheartedly into studying the subject of crowdfunding, starting with ListLaunch and then moving through the ComixLaunch course. His mantra was simple:

“Empty your mind of everything you think you know, put your ego aside and go into it an empty vessel. Listen. Really, really listen. Do the work. All of it. The harder it seems, the more important it is to do.”

In addition to taking it slow and playing the long game, Michael placed importance on carefully studying the campaigns of his fellow ComixLaunchers. His advice?

And all while he was doing this, Michael started building his list.

Michael followed the ListLaunch course on his way to a solid 125 subscribers. It was then that he participated in a few “list builder” giveaways, where several authors pool their resources to give away a prize targeted at a specific audience.

“This is an interesting process. Would I advise it? Yes and no. I participated in three, initially, and a fourth later on. I got a LOT of signups to my email subscription list, but the catch is that you have to pay for that. I was paying $50 a month for [email service] with no product to offset that cost. And I ended up purging half of them because they never opened a single email from me.”

But the people who did stick around liked what he was doing. After eight months, Michael had over 750 people reading every email he sent. After another eight months, that had grown to around 1,350 people.

Michael is quick to temper those number with one big caveat:

“It’s not the same thing as family, friends, peers, and natural growth! And that’s an important distinction. Why? Because you can’t count on them the same way…When I started letting them know about my upcoming kickstarter, I had a couple of them tell me they just came each week for my BUSINESS AS UNUSUAL comic strip! …That’s the simple reality of these things.”

Still, with a solid base of warm supporters and a growing list of colder contacts, it was time to put an offer in front of them.

After two years of learning the material, watching other people put the lessons into practice, and working on mindfulness techniques to overcome his ADD, Michael finally launched his campaign. That’s when the hard work really began.

He ran Facebook ads, reached out to comics media, and posted to related Facebook groups. He kept his supporters in the loop through regular updates, engaged with his backers and thanked every single one of them. He even ran a viral giveaway during the campaign.

“You can exist in a void for so long that you begin to question yourself, your abilities, and your temerity. You second guess everything after a time. So finally getting out there and putting the rubber to the road has been a great way to regain my clarity, to get proof of concept.

“Now I can get up everyday and get to work with a renewed sense of vigor. There’s a pep in my step, a happiness, that has been missing for a long time, but also a sense of purpose and urgency as well. It’s a wonderful combination.”

Michael’s not wasting any time, getting down to work on issue two of RECOVERY INCORPORATED, even as he shifts focus to fulfilling the first campaign and keeping his backers happy. After that, it’s on to the next campaign—and working his way through the next phases of his plan.

“My first campaign took two and a half solid months of preparation! Hopefully future campaigns will take far less!”

But even if they do, it would fit right into this ethos. As Michael is fond of saying:

“Slow and steady wins the race.”

Would You Like to Learn the Strategies Michael and Other Talented Creators are Using to Take Your Launches to the Next Level?