NOW LIVE! Should I Go With Webtoons or a Small Publisher? [Bitsy Tandem Mastermind Hotseat]

How First-Time Kickstarter Creator Melody Peña Raised $30K in an Hour on the Way to a Six-Figure Graphic Novel Launch!

After years of posting her comic, THE VELIGENT, online, she was ready to launch her first Kickstarter and put it into print. But as she built out her campaign, too many fears swirled around her head.

What if she didn’t make her goal? What if she overlooked an important detail? What if there was a hidden expense she hadn’t accounted for?

She shouldn’t have been so worried.

In this spotlight you’ll learn:

How Long Should You Build Your Audience Before A Kickstarter Launch?

The phenomenal success of Melody’s Kickstarter just goes to show: it’s never too soon to start building your audience.

“We have been publishing my art for about forty years, so I have a following… I have also been posting the comic for a long time and have a smaller, but decent following for it, too.”

As a professional artist for many years, Melody already had a built-in fanbase and a solid track record as someone who follows through on her promises.

She also wasn’t shy about releasing her comic for free online. In fact, it’s a practice she calls “a must,” and she did it for about nine years ahead of her launch.

That kind of track record mattered.

But where she posted mattered more. 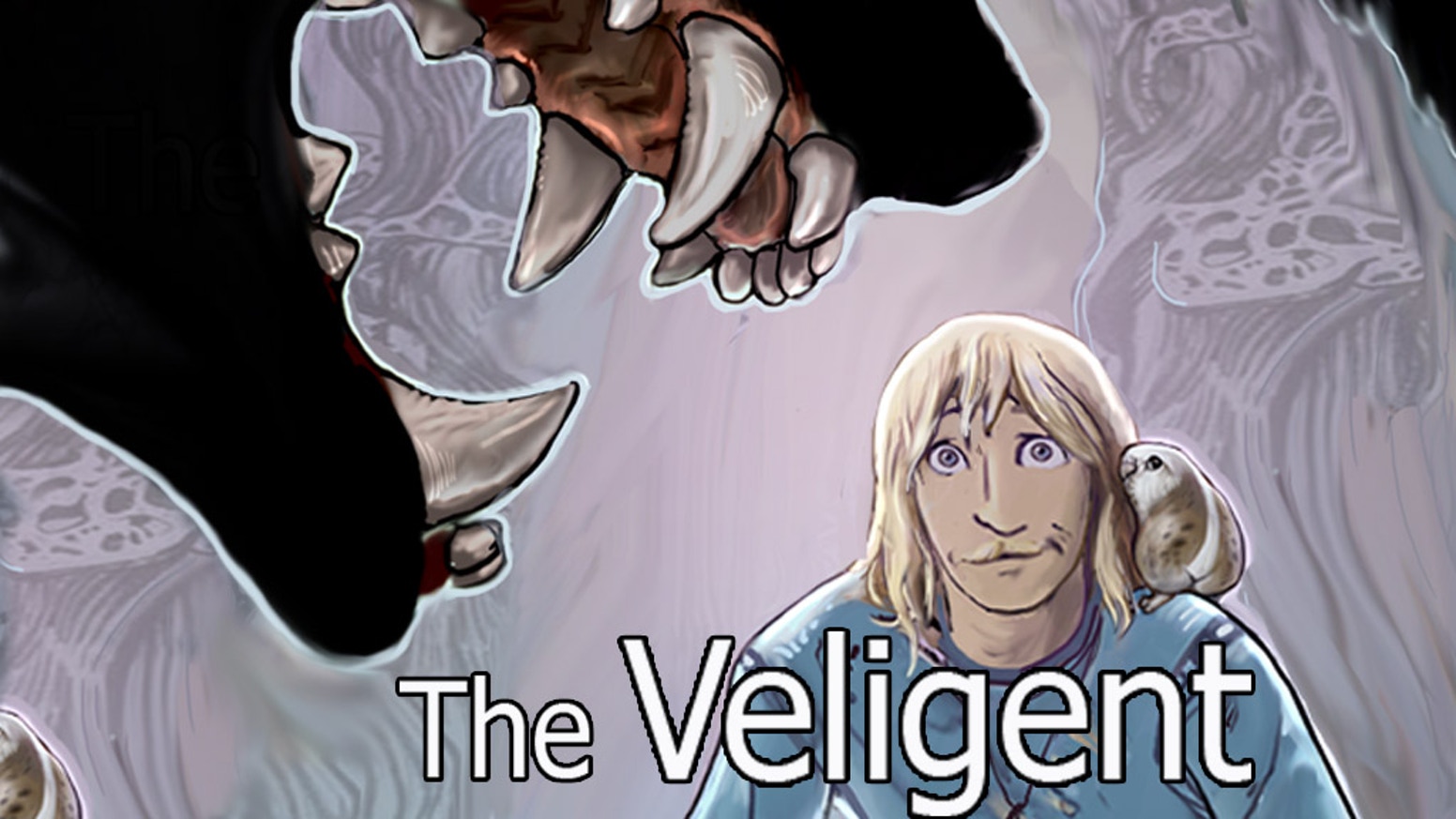 In addition to her own website, Melody knew she needed to put her comic somewhere that got traffic beyond her current fanbase.

And, more importantly, she wanted to post it someplace that would get engagement.

“I updated twice a week at first, when the comic was black and white, then once every two weeks when I switched to digital. (I thought digital was supposed to be faster!) Now, I have been pretty good about updating weekly... when I'm not running a Kickstarter. I think having regular, predictable updates is extremely important for keeping people engaged.”

Melody didn’t just post her pages and never come back to the site—she stayed and answered comments and engaged with the fans. And they engaged back.

And when it was time to prepare for the Kickstarter, she talked it up to the Deviantart community.

“I talked about doing a Kickstarter on Deviantart for nearly a year beforehand, also on various other social media sites. We collected emails, put out newsletters, group emails, announced it on our forum, and advertised on Facebook. I have been posting lots of photos of the sculpture rewards on Deviantart and elsewhere since last June!”

By talking about the Kickstarter and posting pictures of the rewards, Melody built up demand for the product.

Now she needed the perfect time to launch. 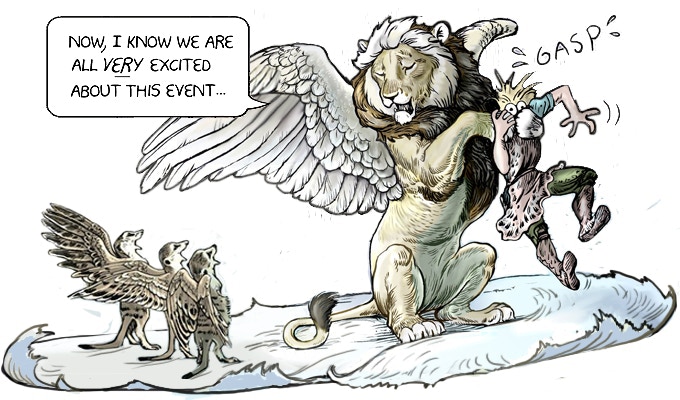 What’s the Best Day of the Week to Launch Your Kickstarter?

One of the biggest questions creators have is, “Which day of the week should you launch your Kickstarter?”

She specifically waited to launch on a Thursday, because she knew that was when one of her biggest customers would be off of work and have plenty of time to check out the campaign.

By building her campaign around her audience—and not a random statistic—she felt confident in her game plan.

In fact, Melody felt certain she’d have a strong start out of the gate.

“I knew a bunch of fans were sitting by their computers waiting for it to launch, so I knew things would start to happen pretty quickly.”

Considering what happened next? 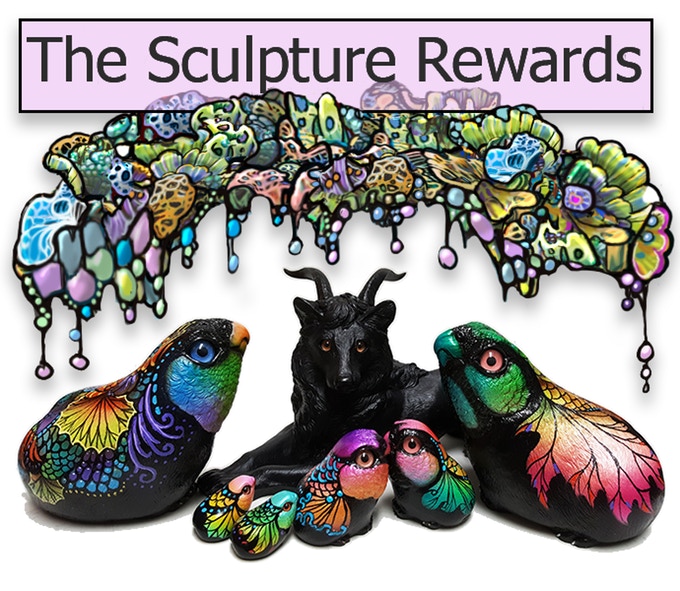 Melody knew that in order to reach her campaign goal of $30,000, she needed to focus on selling premium-priced, higher tier options rather than just her graphic novel.

“People like the extra rewards A LOT. Signed, one-of-a-kind items are very popular … Most people who backed this project are collectors of my sculpture, and the majority of the pledge dollars are for the sculpture rewards, not the books!”

Unlike many artists who devalue their own work, Melody used her years of experience in the art world to pick premium prices she knew her customers were willing to pay. Many of her most popular tiers were priced above $1,000, with some reaching more than $2,000.

But pricing wouldn’t have mattered as much without the one thing Melody credits the most for her fast start:

“A sense of urgency. The reward sculptures for this Kickstarter were individually painted, and are all different. I think people had a sense of urgency to pledge early, in order to be able to claim the exact pieces they wanted.”

But now she had another problem. 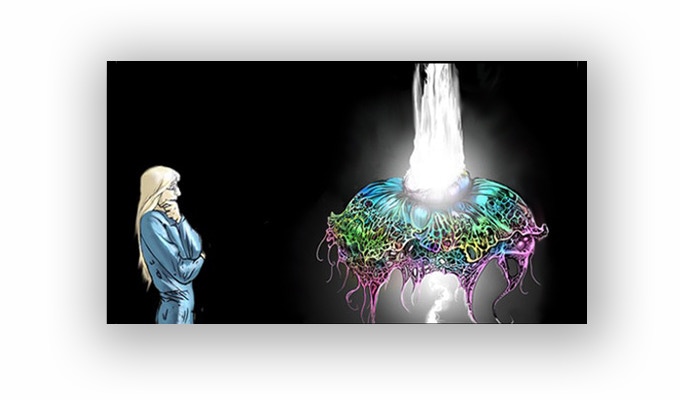 How to Use Kickstarter Live to Survive the Dead Zone

With her goal reached in an hour, Melody had nearly a full 30 days left to keep the momentum up.

One way she did that was through a clever use of Kickstarter Live.

“During the Kickstarter, I have been doing raffles and a live stream each week to keep people interested. These are announced to our mailing list in our weekly, or biweekly newsletter… I am letting backers pick out their individual rewards on the live streams! It is fun, and lots of folks participate, but simple it is not!”

All of her hard work, and the years of planning, paid off. 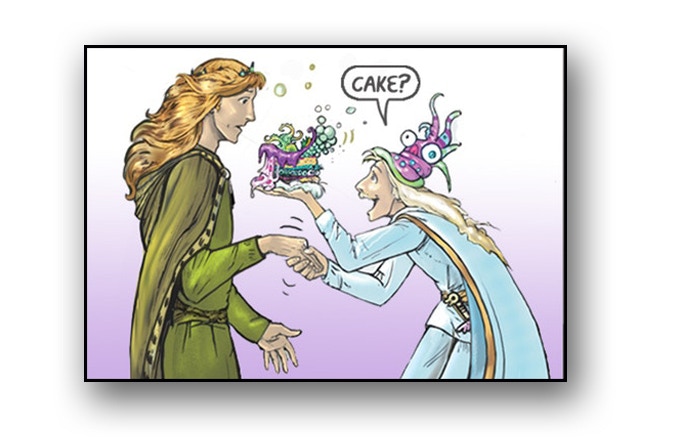 With an extremely successful campaign under her belt, Melody is moving on to the fulfillment stage of the campaign.

“I did a pretty complicated campaign this time, with lots of reward levels and items. All the rewards need to be sorted out, and kept straight. I am keeping up with it each day, so it won’t be an insurmountable mess when I need to ship!”

Moving forward, Melody plans to continue posting her comic online while she preps the next book.

“All kinds of stuff. Too much stuff. I am going to try a kickstarter for some of my sculpture, and I have new books to do - on and on!”

Read the entire book for free

Would You Like to Learn the Strategies Melody and Other Talented Creators are Using to Take Your Launches to the Next Level?