As a busy wife, mom, nurse, and business owner, she had to be intentional when it came to planning her week and making sure she set aside time to push her project forward.

She’d already invested plenty of her own money to make LUNA #1 “The Awakening” happen. But she needed additional funds that only Kickstarter could bring.

So she signed up for the ComixLaunch course and got to work on the modules. But even though she had the best of intentions, she wasn’t able to finish before she needed to hit launch.

As the campaign went live, Karla was painfully aware she only had a month to get the word out. And as she looked at her busy schedule, one question in particular kept haunting her:

Marketing Strategies for Your Kickstarter Comic

To start with, Karla opted for a few tried and true marketing techniques.

“In addition to the email list building Tyler teaches, I interact with other pages while on social--like liking, reposting, and commenting--and networking with fellow creators by commenting on their pages and sharing their posts to my stories. Since they usually repost the story on their page, both are ways to ‘be seen’ by their audiences.”

Karla found this approach worked well for her, and in the future, she hopes to lean into even more social media outreach to connect with people outside her immediate circle.

“In addition to nurturing my email community, I plan on creating more short-form video content, which is a must if you want to grow, that will cross-post to YouTube, TikTok, and Instagram. The content will feature my top streaming picks for parents for the month, updates on my comic book, and more. My goal is to create a community who loves family-friendly content.”

But Karla doesn’t plan to only step up her social media efforts.

In fact, she made one very important discovery after her campaign was over… one that will affect how she approaches Kickstarter in the first place. 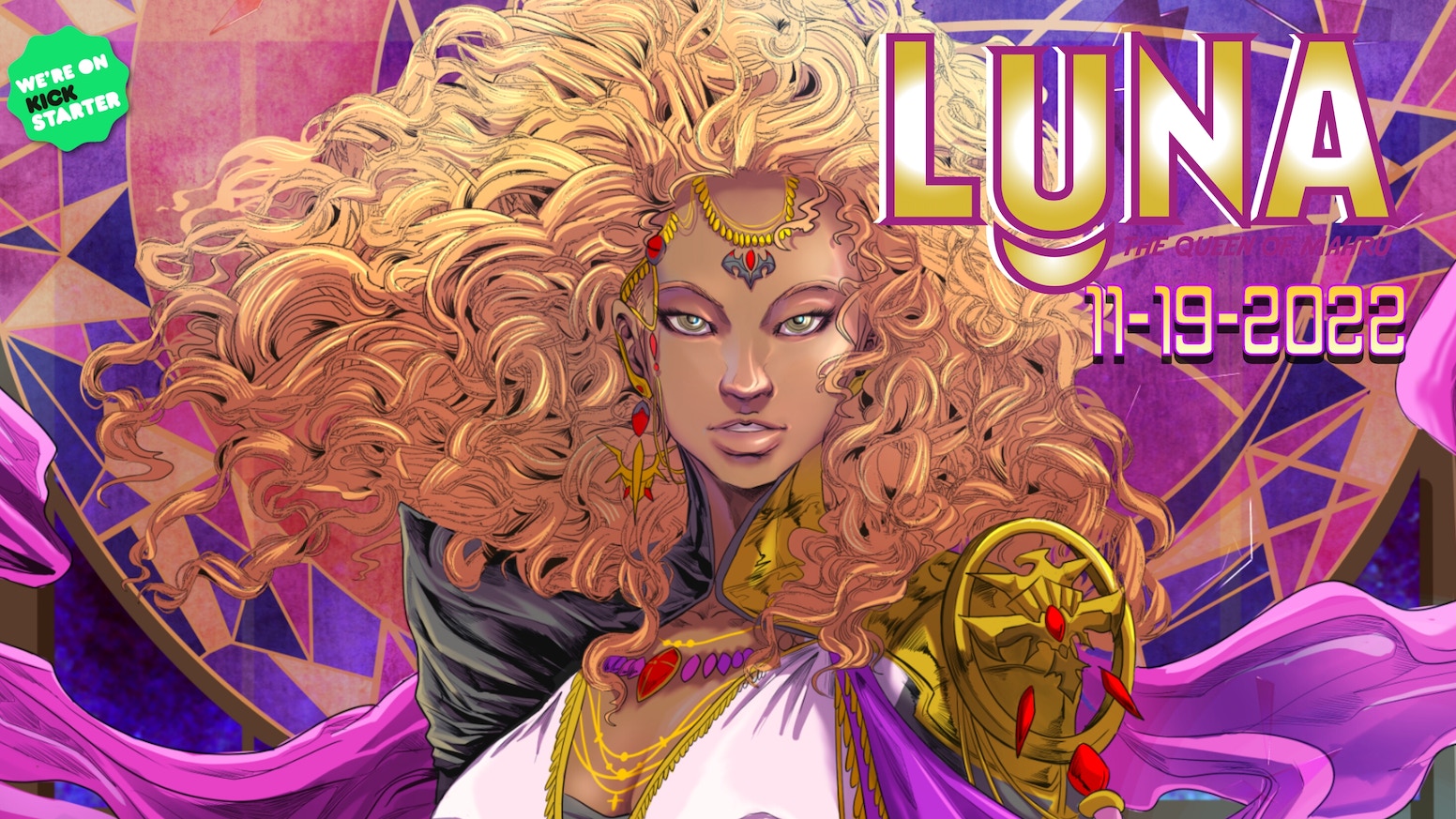 The Limits of Social Media Marketing for Your Kickstarter

Initially, Karla relied on social media to get the word out about her campaign. And like many indie creators on Kickstarter, she felt at times like she was banging the drum a little too hard.

But then a funny thing happened after it ended:

She checked her Kickstarter dashboard after the campaign was over and saw something that took her by surprise.

“Only 14 people came from social, which means that the algorithms are crap!! Although, on my TikTok I gave people the Call To Action to ‘go to KS.Com and search for Luna..’ so I may have more conversions from social that can be included in that first category... But for my next campaign, I really need to send out personal messages to more people.”

So if her backers by and large didn’t come from social media… where did they come from? 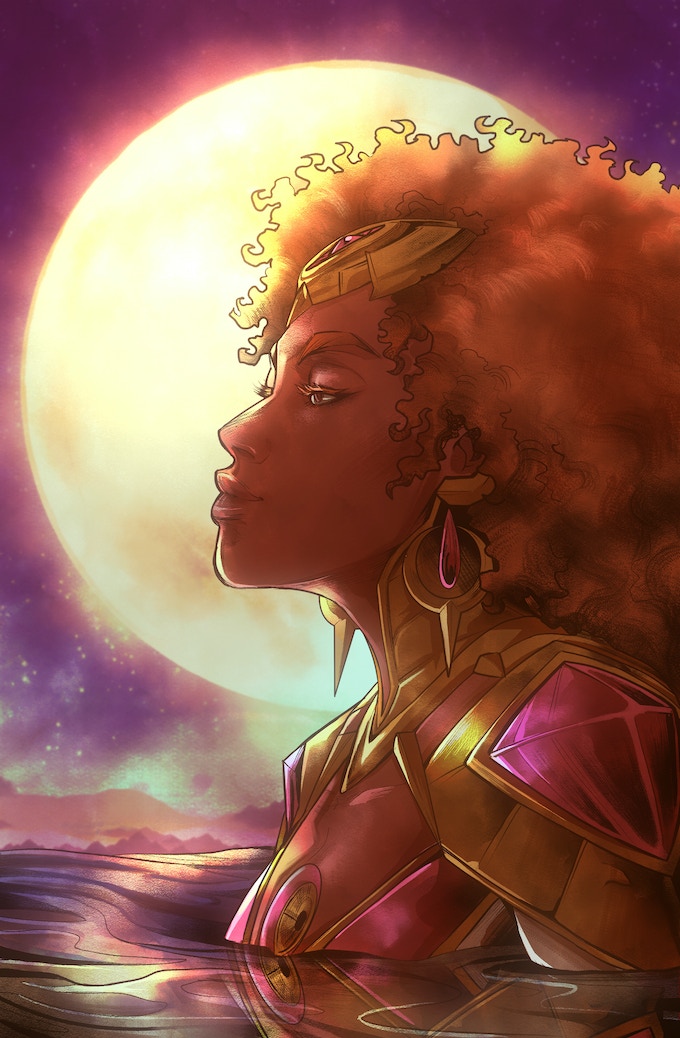 Where the Backers Really Come From on Kickstarter

Knowing where your past backers came from is the key to finding them the next time out. You can build a game plan around that: do less of what doesn’t work, and more of what does.

So while performing her campaign post-mortem, Karla tracked the top referrers on her Kickstarter dashboard. And in addition to seeing how low social media ranked, she discovered other results that were no less shocking.

“Surprisingly, ‘search’ and ‘advanced discovery’ brought in the most backers. I had 56 backers who pledged $1523 (31% of $4924) This means that my page converted them! So, I will follow the ComixLaunch blueprint (layout, tiers, etc) to make sure those who find my project convert!!!

“Email brought in 41 backers that pledged $1006 (20% of $4924), so I would definitely keep nurturing my email community. This was a combination of my personal email list and my publishing company.

So what did Karla take away from this discovery?

“It is important to have a GREAT thumbnail, page, and tiers, so when you pop up in the results, potential backers will be motivated to click and convert!”

Thankfully, what Karla did worked. 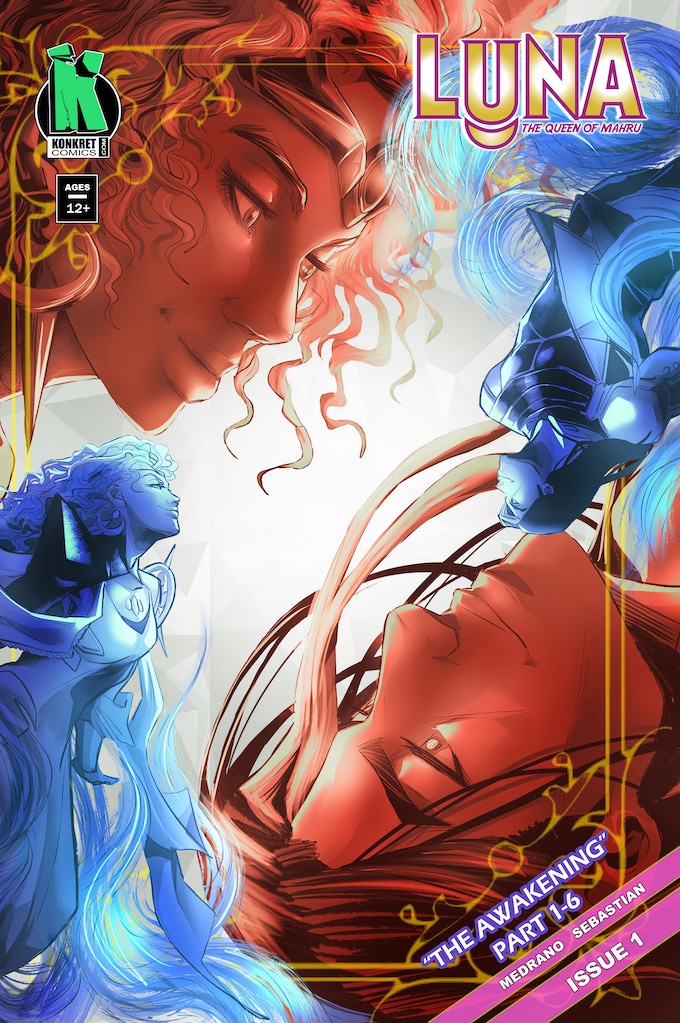 The Most Important Thing for Kickstarter Success

Looking back, she attributes her success to one thing:

“Investing in myself. Programs like ComixLaunch do require a monthly monetary commitment, but it’s worth it. I have learned to believe in myself, push my boundaries, and trust myself and my vision, along with some great practical advice like how to build a personal brand, marketing strategy, and more.”

When Karla began her ComixLaunch journey, she was worried that she didn’t have anything to say. That she was “too old” and that it was “too late.” But by letting go of her fears and diving in, she found the impetus she needed to grow and change.

“This was the catalyst I needed to allow myself to dream a dream that scares me …and now I am actively working with an editor to tighten up my writing skills because one day, I don’t know when, but one day my work will be on TV. I know it. With all of my heart.”

To the community that helped motivate her, Karla says:

“Thank you so much for being one of the vessels that God is using to answer my prayers.” 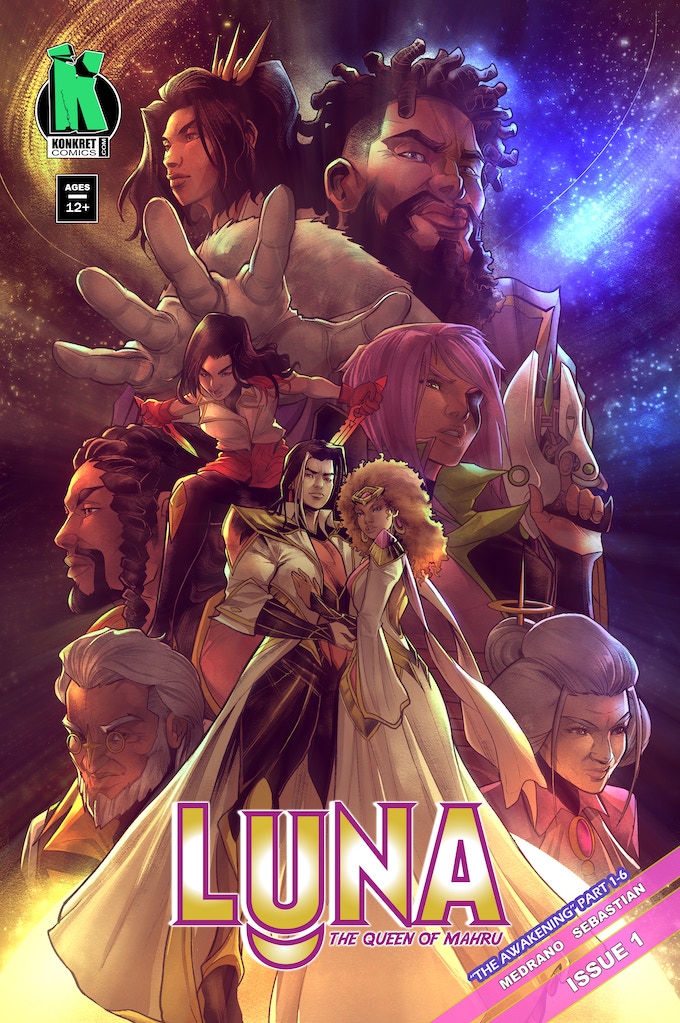 Now that her campaign has wrapped, Karla is working on Issue #2 of LUNA and is getting ready to launch a two-video series offering writing tips and advice for “The Comic Book Noob.” Her goal is to build her brand, work with outside brands, and become a respected creator in her niche.

“In the future, as I build upon my personal brand, and my audience grows, I plan on reaching out to brands, promoting my comic book, which will bring in more money this year. I plan on re-investing those funds into the project, so hopefully I will no longer have to personally finance it. As I earn more money, I will be able to spend less time as a nurse and more time at home!!!”

Would You Like to Learn the Strategies Karla and Other Talented Creators are Using to Take Your Launches to the Next Level?