Before we look at John’s second launch in two months, it’s a good question to ask why he would Kickstart multiple properties at the same time. His long-running GOTH GHOST GIRL series was a success. Shouldn't John just stick to that one title? Or, at the very least, something in the same genre?

“The success of Goth Ghost Girl prompted advice from people smarter than me that I should continue writing in the supernatural genre, because that’s what my audience wants. And that certainly makes sense. But I really don’t want to be pigeon-holed as a writer of one specific genre..."

This advice--that indie comics creators should stick to one niche--is something creators hear a lot.

Citing a study that examined which factors make comics creators more likely to produce better comics, it found a surprising answer. The key was “how many of twenty-two different genres a creator had worked in, from comedy and crime, to fantasy, adult, nonfiction, and sci-fi. Where length of experience did not differentiate creators, breadth of experience did. Broad genre experience made creators better on average and more likely to innovate.” 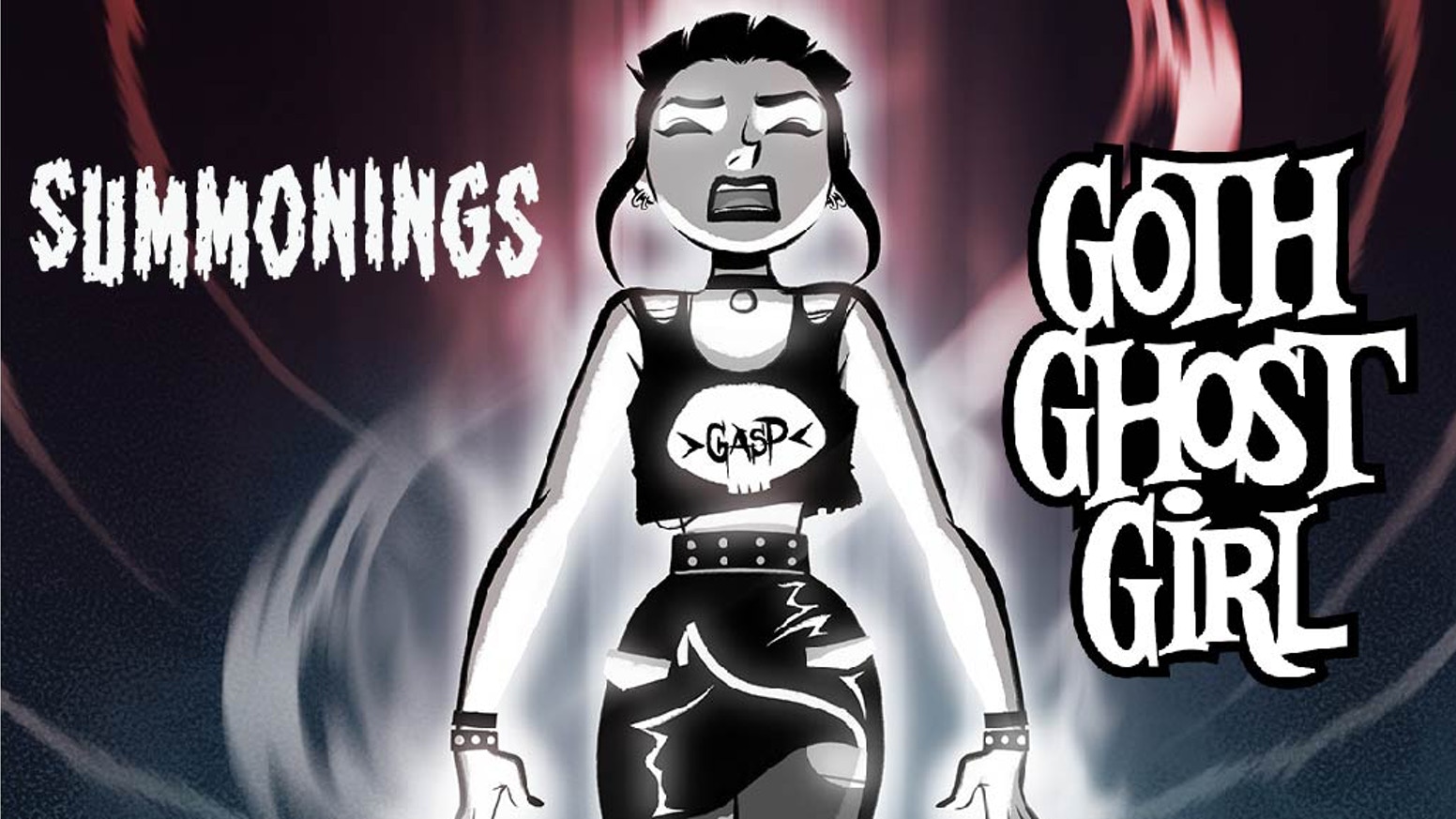 John decided that he wouldn't follow the conventional wisdom.

"I launched a cyberpunk thriller as my first follow-up. And then I launched a space opera adventure. And now I’m going to launch my first all ages series. That stubbornness isn’t ideal for building an audience I can confidently count on to respond to my next launch.”

But it DID help him build a mailing list. With each launch, he asks backers if they'd like to join his newsletter. And many of them take him up on it.

“I relied on that list heavily during this most recent campaign [for the third issue of GOTH GHOST GIRL]. That core audience responded quickly and strongly on launch day, which seemed to play well with Kickstarter’s algorithms. [The book] had prominent placement on Kickstarter’s site throughout the campaign.”

So while not every fan on his list was interested in GOTH GHOST GIRL, they were all interested in John, thanks to the rapport he'd been building with his regular emails.

And as it turned out, the newsletter saved his bacon when another tried and true communication tool failed him. 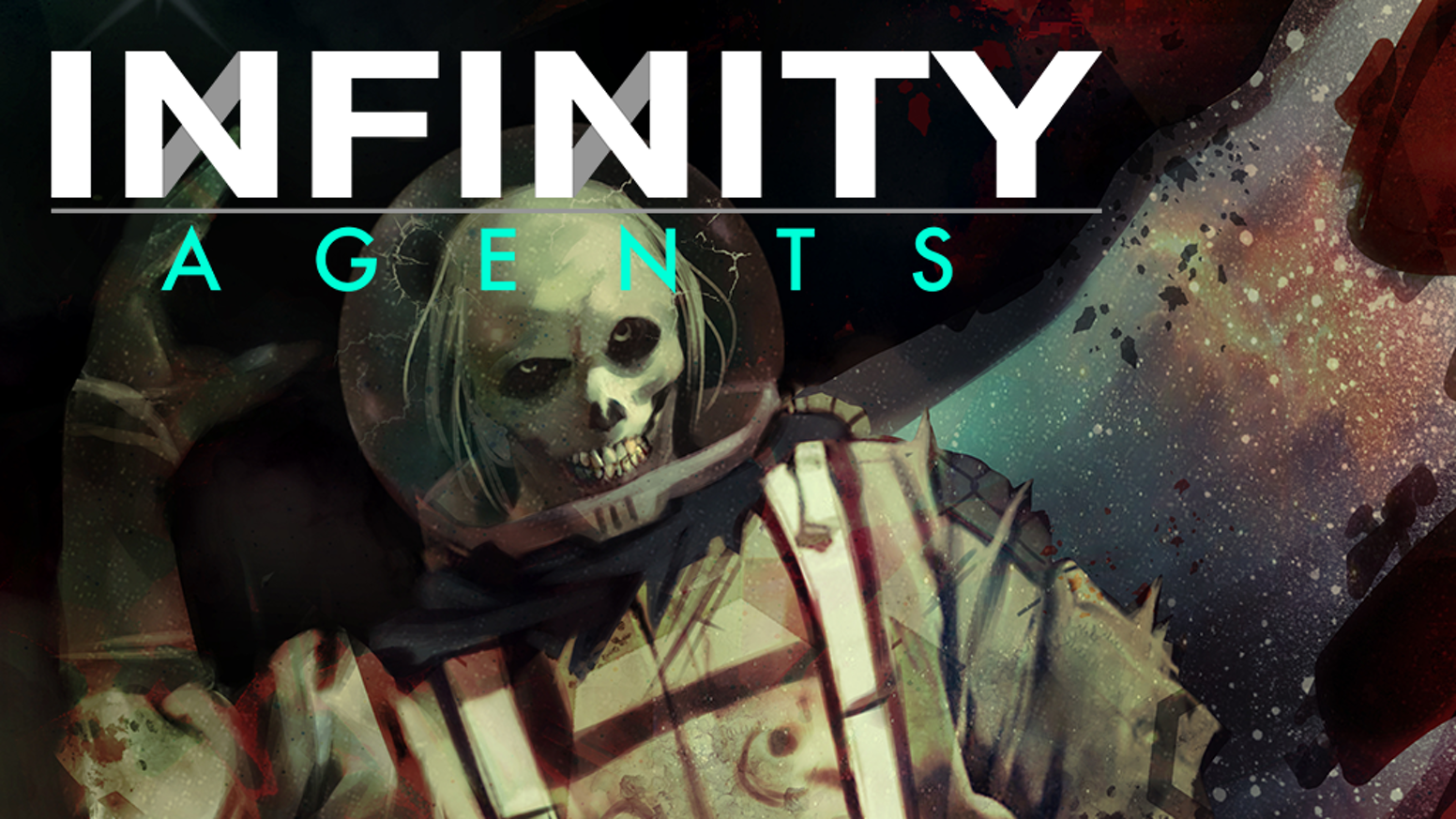 “Facebook's increased suppression of launch posts pushed me to rely on my email list more, but I tried to use it SMARTER, not just more frequently.”

He focused on improving open rates and worked on leveling up his game in other areas as well. One key area of improvement was a direct result of running multiple launches: better budgeting.

“Most of my improved budgeting results were due to a more informed approach to fulfillment and shipping expenses. I’ve also gotten much better at toning down my overly enthusiastic approach to backer rewards, which can haunt any budget if they aren’t thoroughly researched beforehand.”

One trick he's learned over the course of multiple launches is to make sure he gets at least three printer quotes for each project.

“That doesn’t mean I always go for the lowest bid, but it does help to curtail a wild fluctuation between an early bid and the final post-campaign quote.”

But there was one aspect of Kickstarter that still bedevils him. 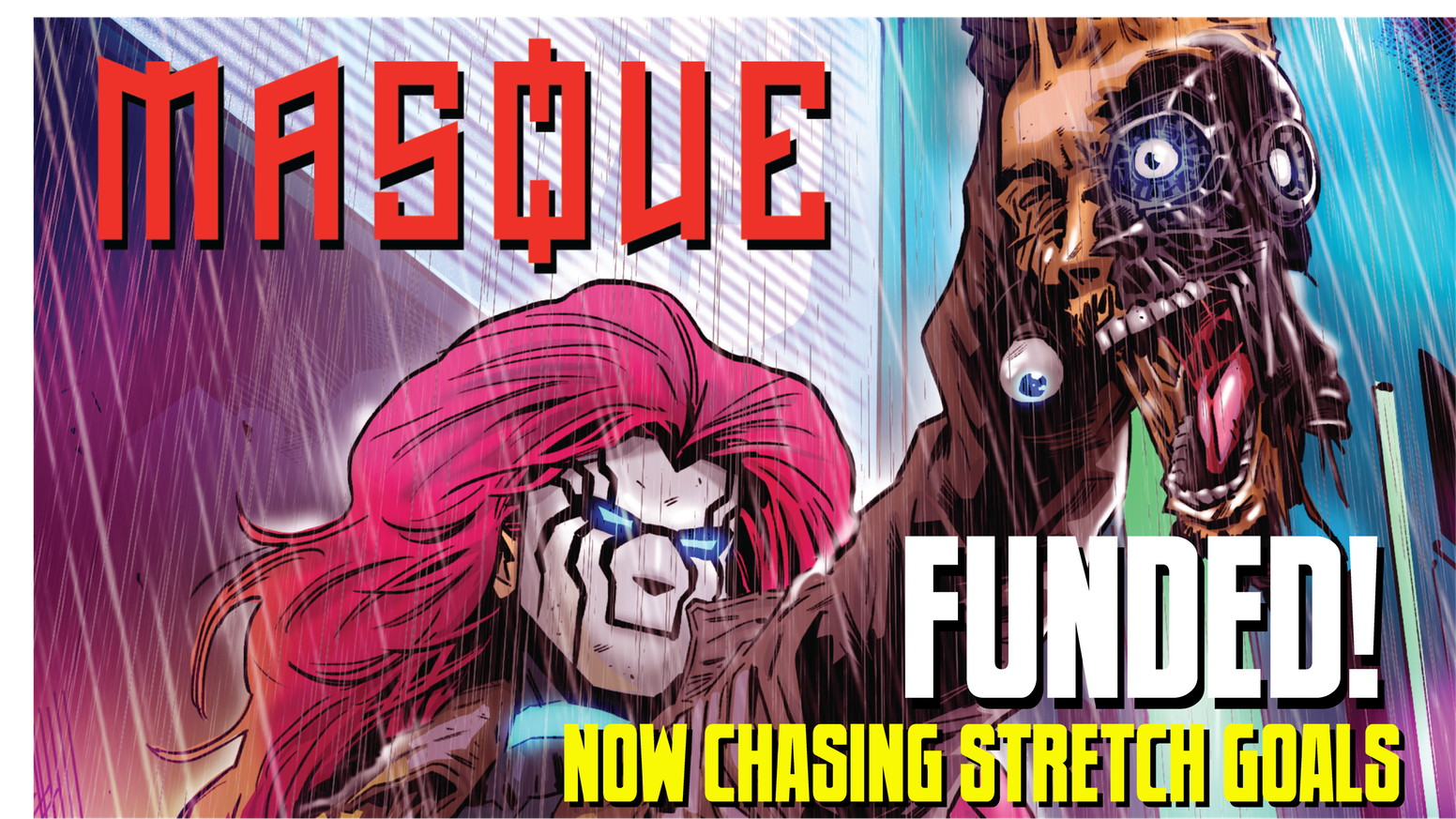 So... What Did John Learn from Running Back-to-Back Kickstarter Campaigns?

John is still looking for answers when it comes to crafting must-have premium rewards.

“My last few campaigns have had lukewarm response to the highest tier rewards. I’ve gotten great responses when I’ve offered custom illustrations of backers by the series artist, or opportunities to be drawn into a comic for a cameo appearance, but that’s not something you want to do with every issue in a series. So I’m really struggling with ideas.”

But thanks to a strong fanbase built through multiple launches--and warmed up via his newsletter--the campaign for GOTH GHOST GIRL #3 was a smashing success: it was his highest funded campaign ever, and his highest amount of backers ever.

“Running a Kickstarter for a different project the month before did NOT suppress response to this one."

Now, with three issues of GOTH GHOST GIRL in the can, he’s one step closer to realizing his ultimate goal. 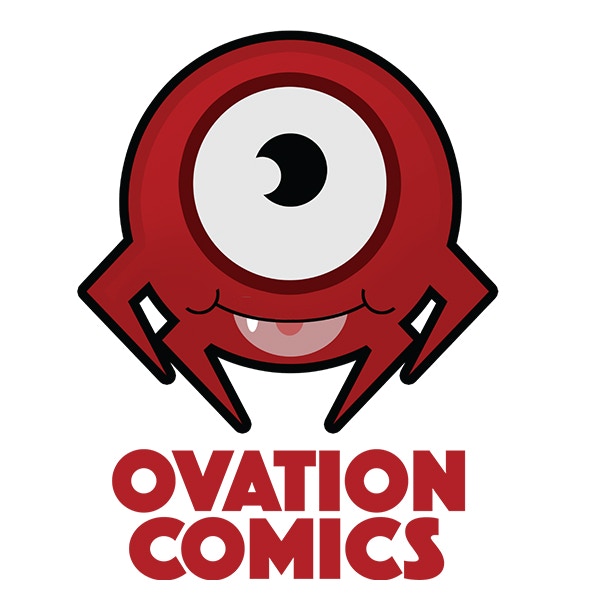 In 2020, he plans to focus on list-building strategies to help him reach that goal. One tried-and-true method?