Before launch, John spent countless hours putting together the book. He had a clear vision of what he wanted—a 172 page hardcover anthology collecting some of the best professional indie creators and new creators in comics. Many of these creators were seasoned veterans who had been on his wish list of collaborators for many years, and some were brand new to the field. This was John’s opportunity to bring them all together for an amazing project.

“Running an anthology with multiple creators is challenging. I wanted to make sure there was not only diversity in the stories and art, but in the creative teams as well. Within the whole group there were also two referred teams from trusted creators – so all in all it was a very curated team. Handpicked you might say.”

To prepare for the experience, John enrolled in Russell Nohelty’s course on how to run a comics anthology project on Kickstarter. He calls the course “particularly insightful”. With a firm understanding of what the project would entail, his main job now was to keep the trains running.

“To keep everything moving, you need to become somewhat of a task master and constantly keep your thumb on people and deadlines. Having a private FB group helped a lot because you can disseminate information to everyone in the group all at once without trying to follow-up individually. Then, the only people you need to spend individual time with are the ones who fall behind or have issues.” 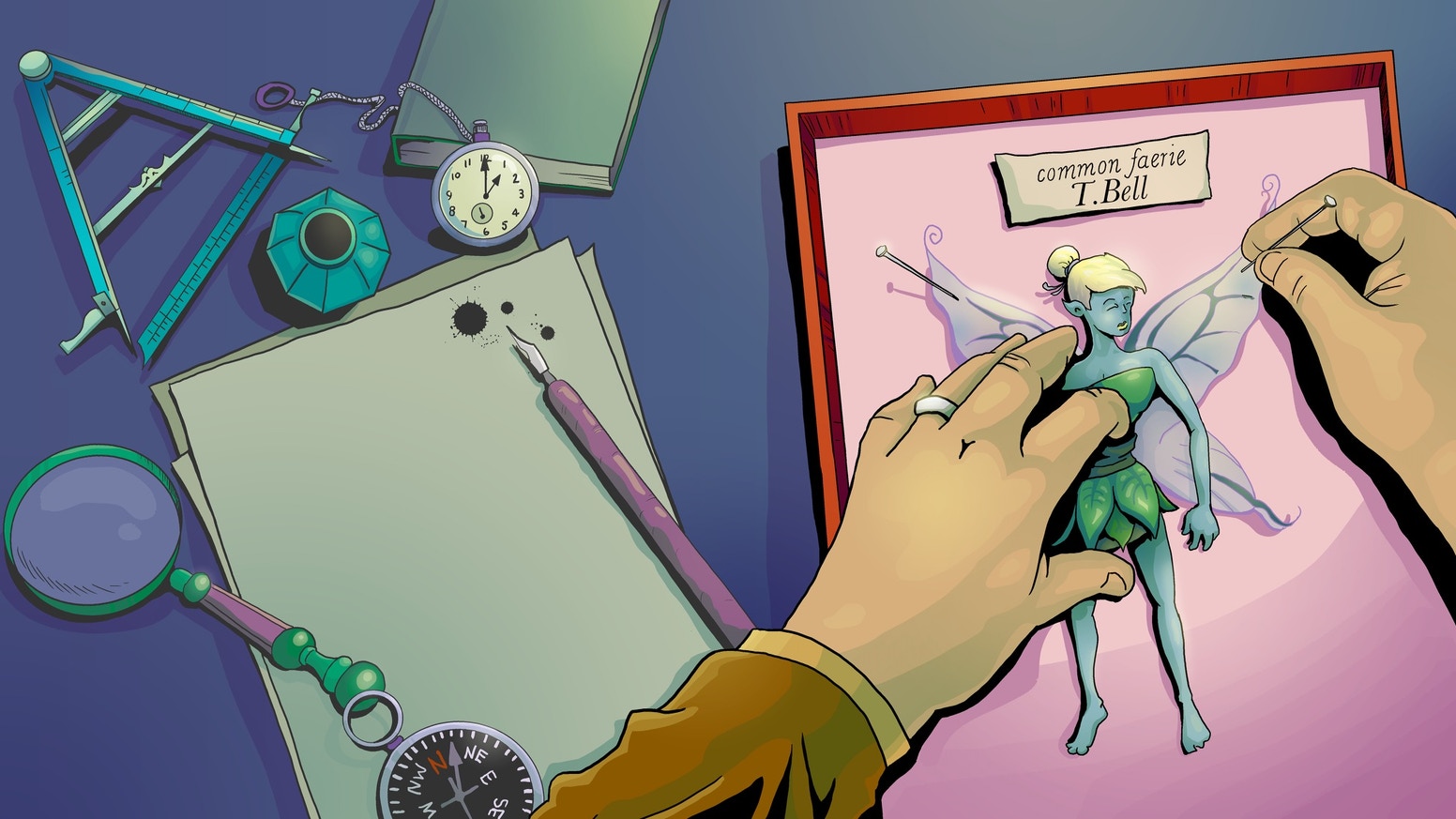 Keeping The Momentum Going When Your Kickstarter Funds Early

With thirty-four creators working on nineteen different stories, John had plenty of people helping to spread the word. Thanks to their effort, the project funded with two weeks left on the clock. Now it was up to John and his team to keep the momentum going.

“Stretch goals are key to adding incentives for people to keep backing – the key (at least for me) is to create value without adding to the actual shipping costs, so I try to keep the goals limited to enhancing the book we are already making – thus providing value without a significant cost on the back end.”

Among those stretch goals were: a ribbon bookmark, spot UV, a sticker sheet, and gilded edges. As John says, each stretch goal was intended to improve the core product and not create more things for him to produce.

He and his team mainly spread the word about the ongoing campaign through social media and mailing lists. But one avenue of promotion didn’t give John the return he expected:

“Multiple podcast interviews. Although fun, they didn’t move the needle at all for the campaign and were a huge time suck compare to the gains (which were none that I could see).”

How Running An Anthology Can Level Up Your Kickstarter Game

John says the experience of managing such a big task was invaluable, and helped him level up his Kickstarter game in many ways.

“Having a project that hits over five figures and almost 400 backers definitely leveled me up. It not only brought in significantly more money - but increased my audience size. It is really all about audience growth.”

John hopes to use that new audience to help power the launch of the final book in his Rancidville series. But he’s realistic about what to expect for a project that’s so different from the anthology.

“The anthology raised 4x the amount of the last Rancidville Campaign, and although I am sure to gain some backers from the Anthology to my next Campaign, I know it can’t compare.

"Anthologies are a creative thing of their own, they bring in people in differently than the normal book campaigns. What running an anthology does is gives you exposure to backers who may not have heard of you before – and opens the door to a larger audience, but you cannot use it as a guide to future campaigns for your regular books.” 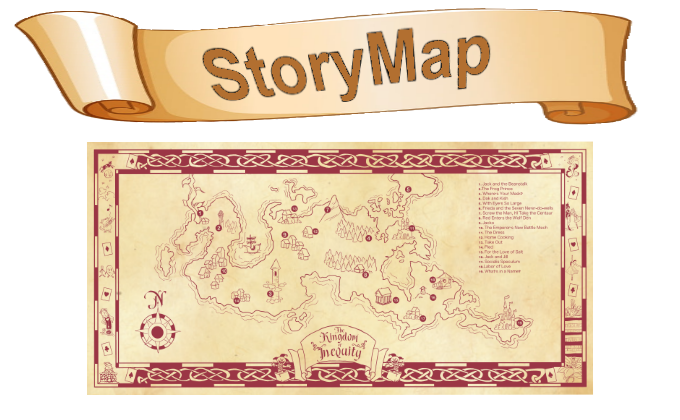 A Five Figure Comics Kickstarter Starts with a Simple Step

Looking back on the journey that got him here, John is grateful to the fellow creators who encouraged him towards crowdfunding his first book, Rancidville. But one in particular stands out.

“Although I could name many individuals who have helped along the way – the most important one would be Ryan Kroboth. Without his prodding, the anthology, let alone Rancidville, would probably never have been launched.”

Ryan and John have formed a unique bond since taking their first steps on Kickstarter together several years ago. In fact, each time they launch, they make sure to do it as a pair so they know they have a friend with a live campaign at the same time. Having a launch buddy makes the Kickstarter experience feel a little less daunting—and gives them some friendly competition, something John knows not to take too seriously.

In fact, if he had one bit of advice to give creators who are just starting out, it would be this:

“Stop comparing yourself to people who are at different stages of their creative journey. The only person you can compare against is yourself.” 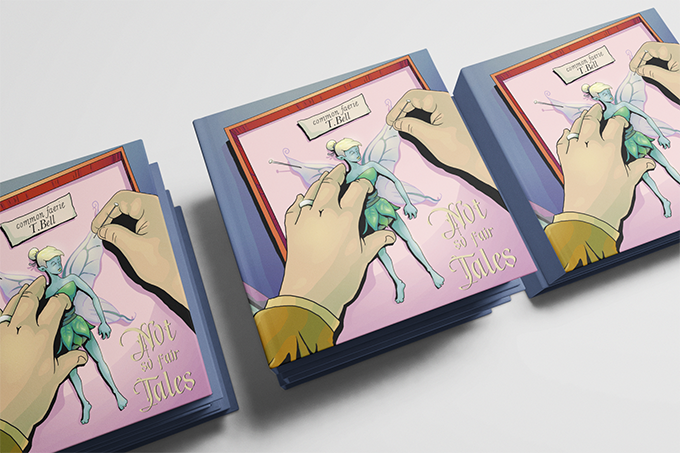 While John waits for the printer to deliver the completed anthology, he is putting the finishing touches on the final chapter in the Rancidville series, titled Rancidville: An Odious End. He plans to launch alongside—what else?—Ryan Kroboth’s final issue of Sunmaker.

John hopes at least some of his new audience will check out the book. But he’ll try not to compare the success of an anthology that had multiple contributors to that of his solo project.