“I did a lot of things very sporadically. But when I started focusing only on building a few things consistently, I started to see more audience growth. Those were: posting my comic, rebranding myself to only focus on helping people make comics, and starting a YouTube channel as my platform to post consistently on.”

The lightbulb moment was realizing that she could share lessons learned from making her webcomic on YouTube, and then eventually sell that audience on a course for making their own comics.

Henrike set out to research the best way to make and market her courses. She quickly discovered this can be a rabbit hole (there are many philosophies on how to make and market courses), and ultimately, she decide to base her own course off of ones she had taken and liked in the past.

“In the end, I mostly used resources from Graham Cochrane and the Comixlaunch course for promoting it through Kickstarter.”

Now that she had her niche, Henrike needed an audience. 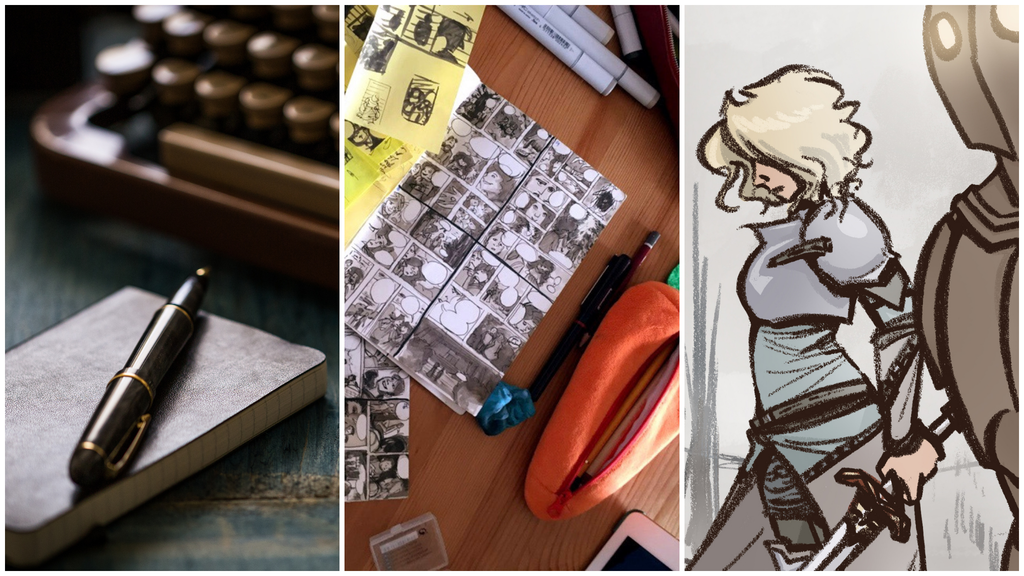 How to Grow Your Audience For Your Online Course

Henrike started an email list, and to get subscribers, she knew she’d need a great lead magnet. This took a bit of trial an error, but eventually she found just the right thing:

“I focused on the biggest question my subscribers have: how to make a comic. And I answered that question in my lead magnet.”

“One video every week. They’re all about making comics: what to think about, how to approach story or worldbuilding, and then some more helpful tips like working with reference and how to simplify your drawings.”

She drives traffic by promoting heavily on social media for a few days (especially in the first 24 hours) and always sending the new video directly to her email list.

“I also make heavy use of keyword research. The keys to more video engagement are titles that have keywords that are being searched and having inviting thumbnails. (And then delivering a very good video. I’m still learning but at least I’m growing.)”

After a year of growing her audience, it was time to make them an offer. 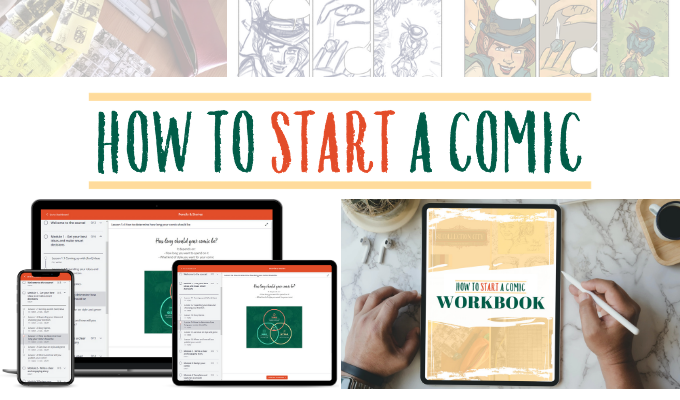 How to Bring Your Online Course to Kickstarter

Henrike built her Kickstarter campaign following the principles laid out in the ComixLaunch Course. Thanks to all the effort she’d put in during the prior year, she was able to use her webcomic Recollection City and her YouTube videos as proof that she was an expert in her field.

Once she hit launch, she marketed the campaign to her growing list of followers.

“I got a lot of support from my online followers and (art) friends, which was great! I could also see all the benefits my year of weekly Youtube videos had brought me, which was very satisfying. I really feel like I had more ‘authority’ on the subject than ever before, and that made more people get my course than I expected.”

Although she tried to keep her reward offerings simple, she’s feel like she may have ultimately offered too many. Seeing which rewards backers chose gave her insight into what she should focus on next time.

“There were rewards that were hardly chosen and rewards that were very popular. I tried to have a reward in all price categories, but I think the biggest insight is that you don’t need many kinds of rewards, just some that deliver a lot of value. Next time, if there’s more of a gap between the prices of rewards, so be it.” 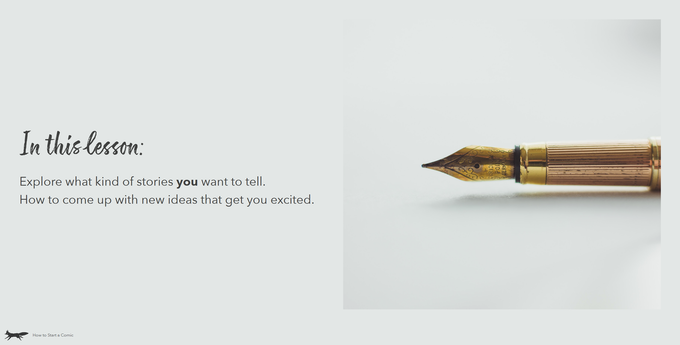 Henrike's Top Takeaways for Launching a Course on Kickstarter

To Henrike’s delight, her campaign was funded in 4 days, and now she has 14 paying students in her course.

“I brought in more than enough funding for hosting my course for a year, which means that, this time, I didn’t have to fund it all out of my own pocket. I even had money left for investing in subtitles for the lessons and education about marketing my course in the long run.”

Her key takeaway from the whole experience is this: Pick one thing to focus on at a time and take small steps to make it happen, consistently. If you make Youtube videos, do that on a regular basis. If you start a comic, finish it.

“And promote it a lot. You need to put in work to be seen, as well.” 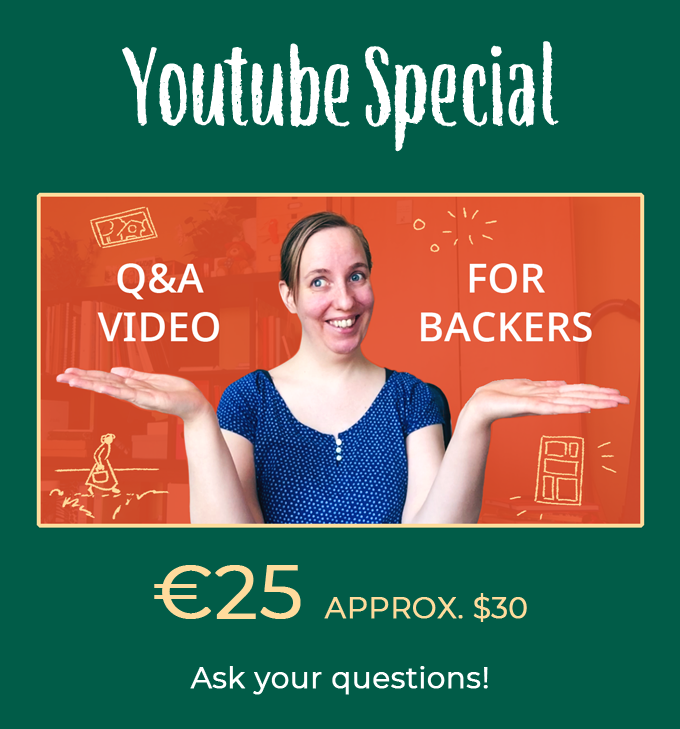 Right now, Henrike is focused on creating and delivering her rewards. And then?

“Doing a course on building my course business, and selling my [first] course as an evergreen course, which is different than doing a launch. If all goes well, I hope to be a full time course creator and have some more free time to work on comics, again.”

With a substantial group of students for her first course online, she’s well on her way to bringing in revenue and new students for years to come. And it’s all thanks to crowdfunding.

“Kickstarter really gave me that kick in the butt I needed.”

The Ultimate Checklist for Starting your Comic

Would You Like to Learn the Strategies Henrike and Other Talented Creators are Using to Take Your Launches to the Next Level?