Eric Erdek was ready to take a leap of faith.

He knew his campaign for Espresso Detective #3 needed to raise more money than he ever had before. With a goal of $10,000, Eric was ready to jump into the deep end of Facebook ads.

But he couldn’t help but wonder:

Would he be throwing his money away?

The Benefits of Running a 30-Day Kickstarter Campaign

Eric initially planned to run a 15-day campaign in order to shorten the emotional rollercoaster the dreaded Kickstarter dead zone brings. In the end, he says he "chickened out" because with such a tall ask, he felt he needed more time to get the word out.

And in this case, "chickening out" was the right call.

“I’m so glad I did a 30-day campaign instead of the 15-day campaign I planned! Pledges came in almost the whole thirty days. I ended up having almost no dead zone. The backers gushed [at first] then just kept trickling in. If I had gone with fifteen days, I would have raised a lot less.”

Besides giving his ad strategy a chance to work, the longer funding window gave him more time to exploit his other avenues of promotion.

“Other than ads, I sent many, many emails out to my list of subscribers. Every email I sent generated a bunch of backers. Also some cross-promotion with other ComixLaunch members helped bring in backers.”

There was only one downside... 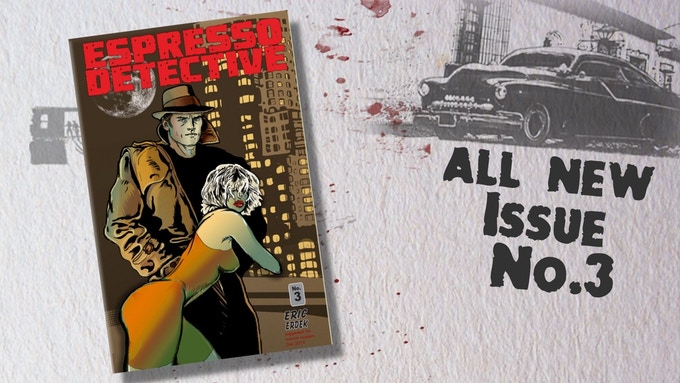 Why Pricing Your Tiers Right Is Important for Kickstarter Success

Eric employed another strategy for reaching his highest-ever goal: premium pricing for his main tier. But it’s one Eric thinks worked against him.

“I used this strategy: make the main reward super expensive, then make a large quantity ‘Early Bird’ special of the same reward available at a more normal price, with the idea being that the backers will feel happier getting a deal. This backfired when the ‘large quantity’ specials ran out and new backers were left with only two choices: overpriced print comic or digital. Many went digital, so I lost some funds on that mistake.”

With so much time still left on the clock, Eric considered adding another less expensive tier. But he ultimately felt that wouldn't be fair to his early backers.

“I just have to chalk it up to a learning experience. Enough people backed at the higher price that I felt I couldn't create a new, lower-priced tier without ruining the experience for all those that had already backed. My motto is ‘Meet or exceed expectations,’ never ‘Once I have your money, forget about you!’ 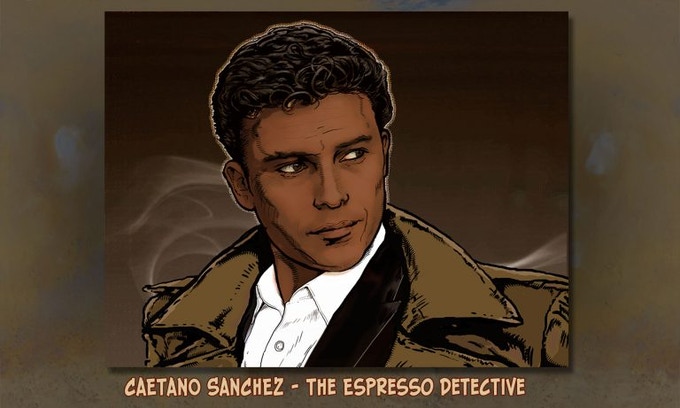 How to Use Facebook Ads Before and During Your Kickstarter Campaign

Eric followed the AdLaunch strategy religiously. He felt he could raise $4K on his own, so he used the AdLaunch calculator to determine how much he needed to spend on ads in order to raise the remaining 60% of his $10k goal.

“I had not had any success with ads before, so I ran some pre-campaign ads to experiment and find the right audience. High clicks with a low per click cost. I finally found a great target audience by doing an Instagram 1% look alike audience. (Basically Facebook finds the top 1% of people most similar to my most active Instagram followers.)”

During the experimentation period, he worried that he’d spent too much on ads before launch. But fine-tuning his strategy ahead of time paid off during the campaign. Not only did he learn who to serve ads to, he also learned where to place them.

“Interestingly, it didn't do well when I ran ads on Instagram! Just if I ran ads on Facebook to my IG audience.”

Once he modified his ads strategy, Eric let it work its magic while he focused on his other promotional efforts. 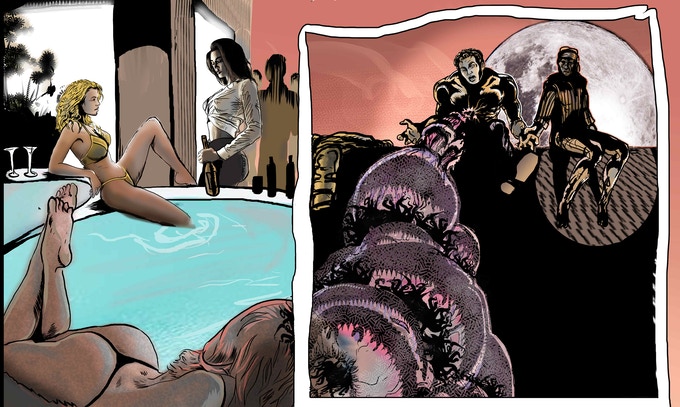 The Best Time to Start... is Now

In the end, Eric’s ad strategy paid off. He raised $10k with his most backers ever. And thanks to the ComixLaunch Course and a supportive community, Eric feels like he can finally make a living with Kickstarter.

“I feel I have done the best I can with what I know. It has taken all these years to refine my writing and art, so it might have needed to take this long to get here. I started comics in my late 40s, so I had the insight to have patience and persevere and not go it all alone.

"The ComixLaunch courses have been game changing. Also deciding to make comics my full-time job was a big leap, and I'm glad I did it.” 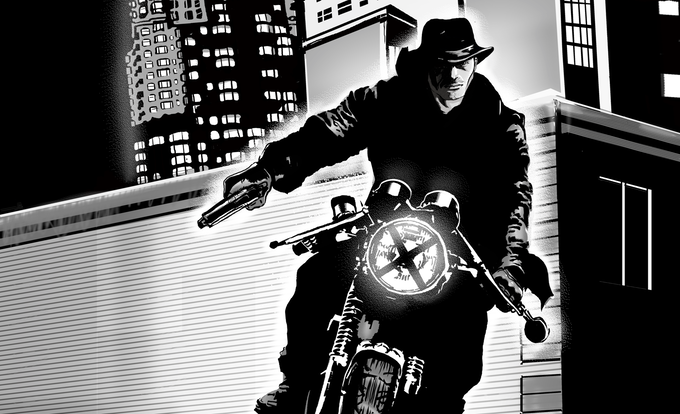 Besides fulfillment, Eric is hard at work on issue four of Espresso Detective and True Noir Tales Collection issue one. He also plans to use some of the money from his Kickstarter campaign to hire people so he can release more issues per year.

“Doing EVERYTHING myself, I only have been able to do an issue per year. I need to hire people in order to put out more comics. Ideally I would like an artist, colorist, and letterer. Then a production and fulfillment team…My plan is to get to $100K campaigns, but I know that would be insane without a full team. I want to keep doing all the writing and KS campaigns and as much art as time allows.”

As long as you keep taking those leaps of faith, we have no doubt you’ll succeed, Eric.

Issue No.1 of Espresso Detective

Would You Like to Learn the Strategies Eric and Other Talented Creators are Using to Take Your Launches to the Next Level?