With a busy day job leaving little time to work on the Kickstarter campaign for his noir thriller DECADES, he felt constantly behind the eight ball.

Especially when his campaign took off beyond his expectations.

And when he came down with Covid in the first week, he had to ask himself:

How to Market A Reprint of an Older Book on Kickstarter

David never meant for this to be a big campaign.

DECADES was a book he’d already completed, and the Kickstarter for the trade paperback collection was always intended to be low-key—simply a way to get a reprint done and buy some time while he worked on his current series.

“I just didn’t imagine it would find a big audience of its own when it was so different to my current main project, WILD NATURE. Honestly, I often sell myself short, because I want to stay hungry and grateful when it comes to my comic career. But I’ve grown my reputation over the last three years in particular, and I’ve got a really strong catalogue for how long I’ve been active.”

But he quickly found out that just because the book was already finished, that didn’t mean it had found everyone in its audience. And printing a trade paperback proved the perfect enticement for readers who wanted the whole story in one go.

David’s marketing strategy for the reprint was tried and true:

“Most of my marketing was a combo of email list and promoting in Facebook communities where I’m known as a positive and engaged member. I also leaned hard on my network and asked them to help me with retweets and shares. The three biggest drivers to my campaign were: email list, project cross-promo, and some influential Twitter mutuals who boosted the word.”

It also helped that over the course of producing the series, he’d gotten better at pitching his project. 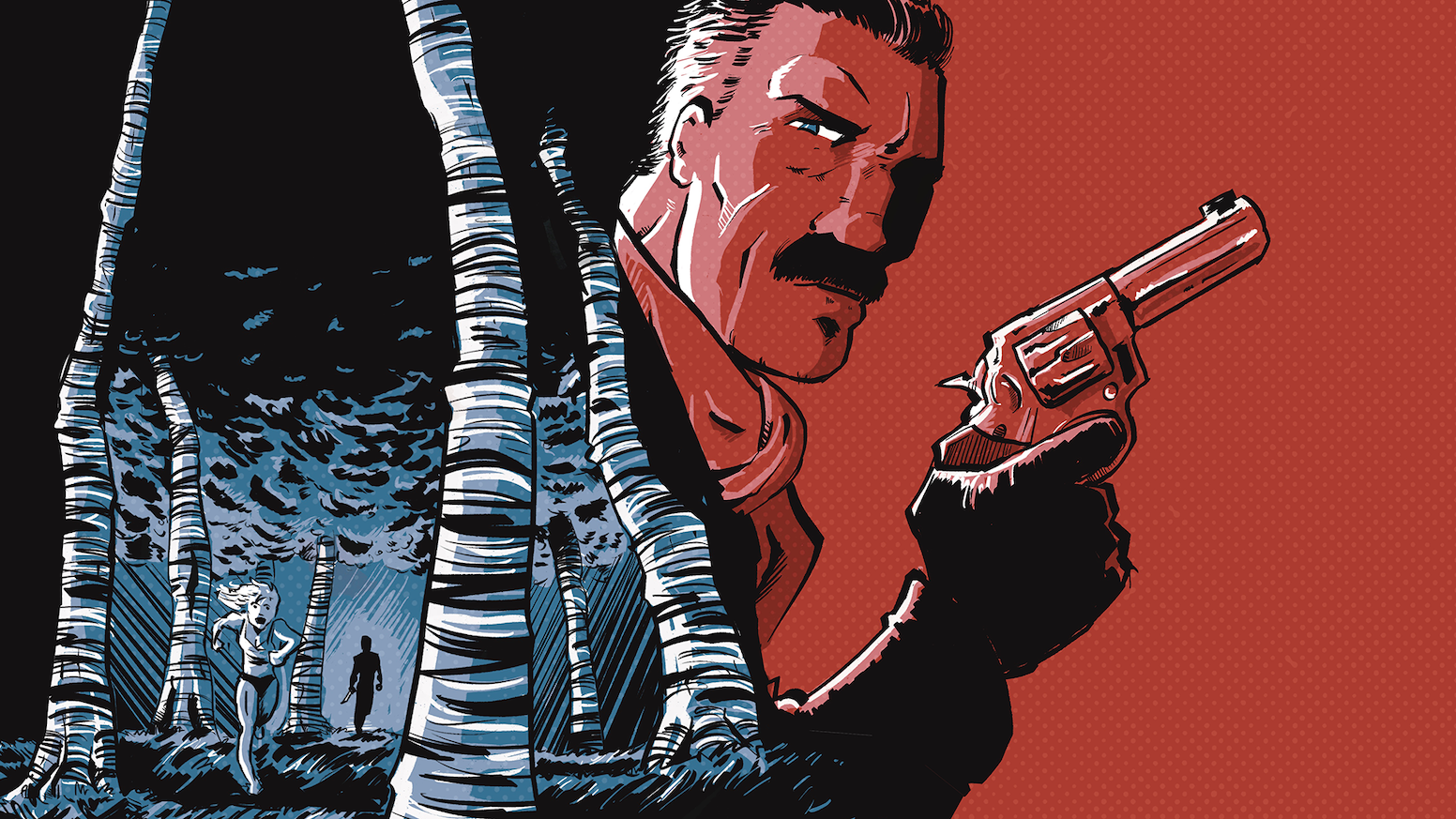 Tips for Pitching Your Comic on Kickstarter

For David, it all comes down to boiling his story concept down to the bare bones—and finding what hooks readers.

“Comics are mostly genre-driven, so I spend a lot of time looking at the language you see in those genres and hone in on how I can use that to describe my story. You need to play to audience expectations when you’re getting their interest.”

David then writes and rewrites his summary, focusing on what the book is about rather than what it is.

“I get character names and conflicts up front, and try and create a sense of mystery—ask a question that the reader wants to answer. Most importantly, ignore your need to show how clever, deep, subversive your book is. Hit the big genre beats that make it easy for a new reader to say ‘yes’.”

With his pitch solid, it was time to craft an irresistible offer. But for David, that offer came surprisingly late in the game. 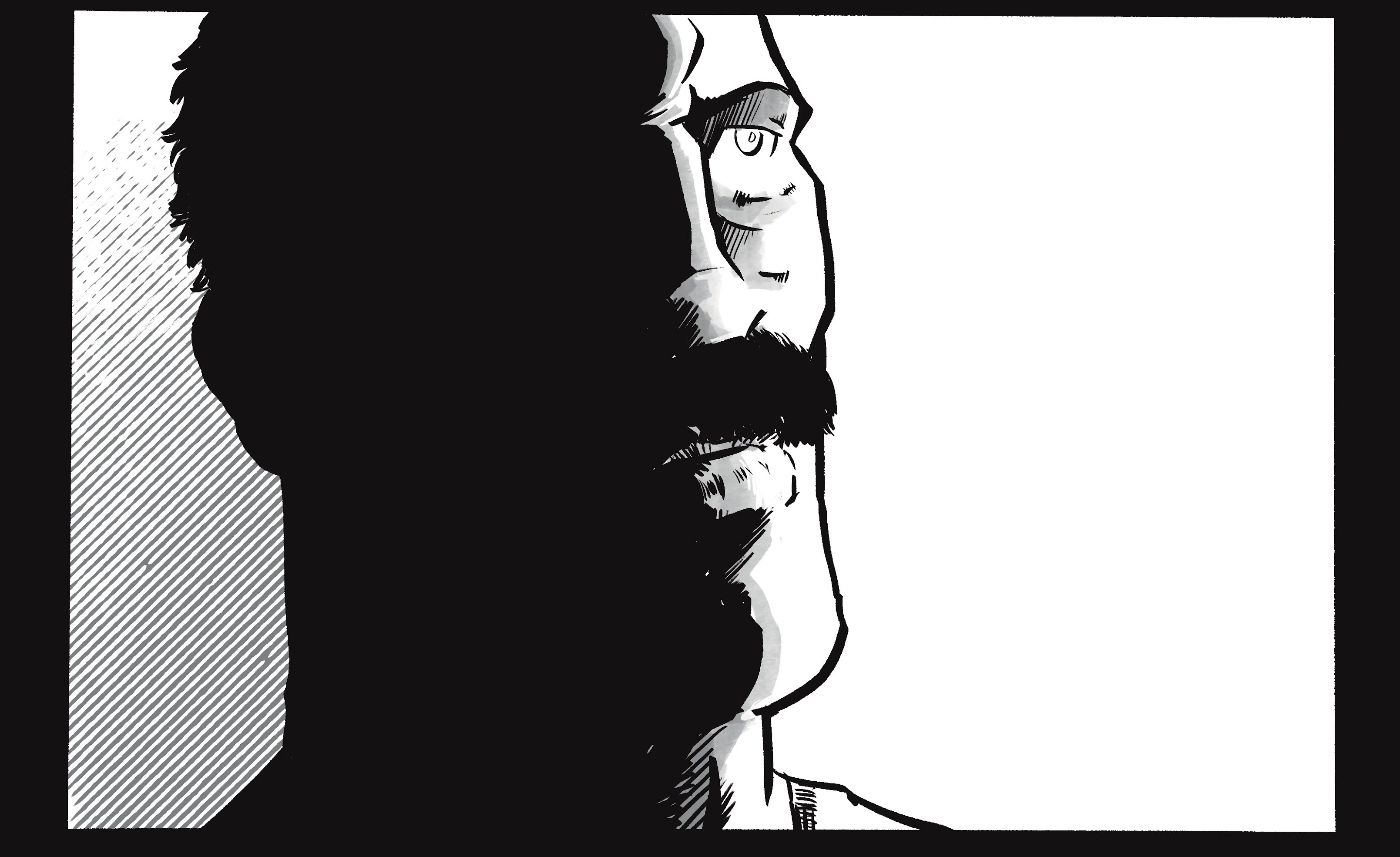 How to Use Your Back Catalogue to Entice Potential Backers

Early in the campaign, David noticed that his “full digital catalogue” tier wasn’t selling. So he decided to pivot and use those older comics as pot sweeteners rather than put them in a dedicated tier.

“When my digital bundle wasn’t winning any backers, I decided to use each one of the books as a stretch goal. For every £250 of funding, the digital bundle expanded. Every digital and print backer got that bundle, making the entry-level pledges incredible value.”

By the end, David’s backers had unlocked over 400 pages of comics for £8/$10, a great value that he believes drove a lot of his last day digital pledges and boosted his backer numbers overall. It also gave him an easy promo angle whenever he spoke about the book.

“It meant that by the end of day 10, I had an irresistible offer to promote on social media. But the biggest benefit was how it drove my last day backers up—it was a can’t-lose proposition.”

But none of these revelations helped him with his biggest problem: 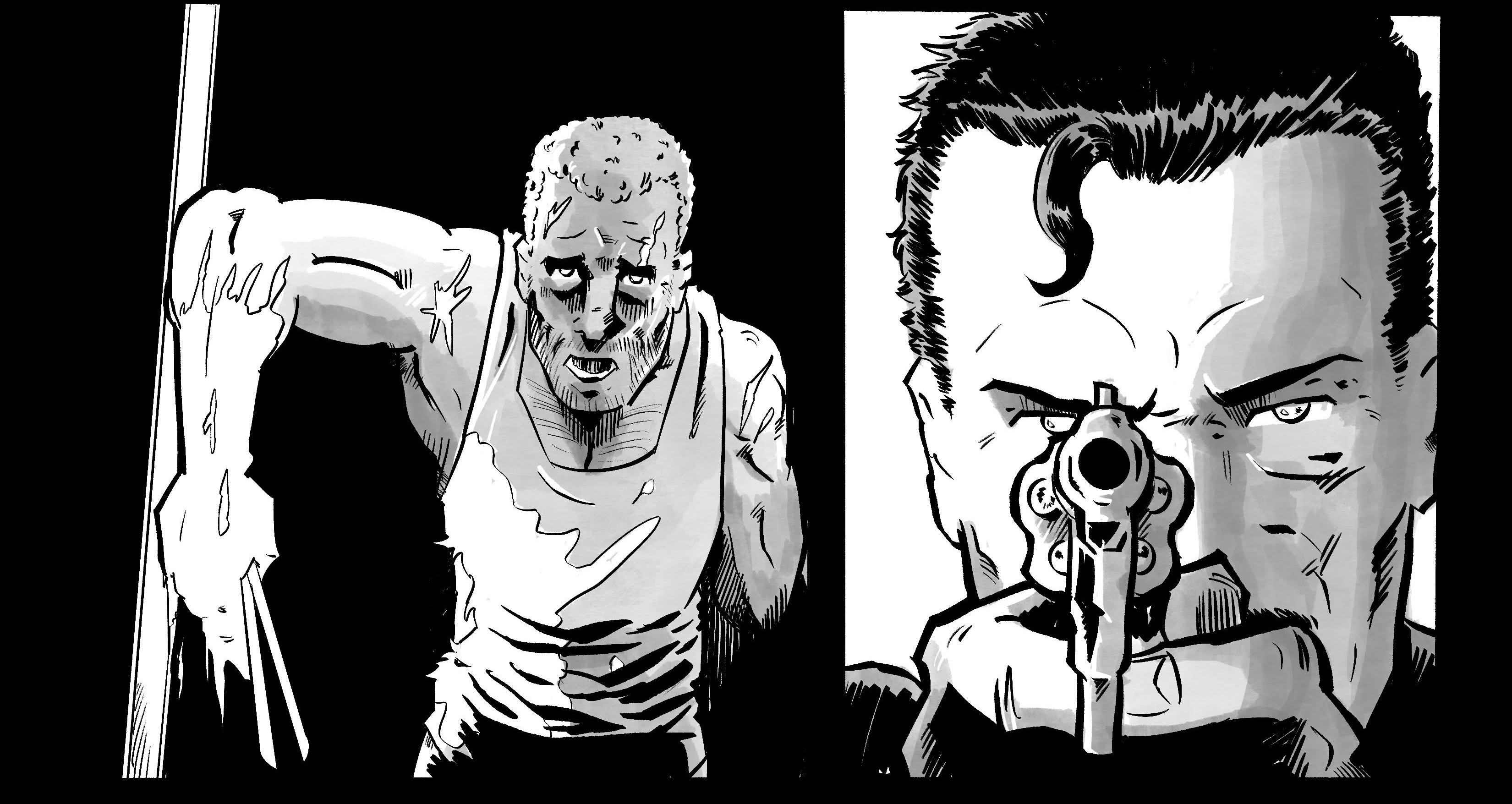 For most Kickstarter creators, time is the killer. We all have busy jobs and busy lives, and it’s often hard to choose what to prioritize. With so many things fighting for our attention, we risk getting burnt out.

David has a simple solution:

“My best advice is write a checklist of everything you need for your launch week and then dedicate a couple of hours a week to completing it. For example, I started working on my project page as soon as I decided I was going to kickstart the DECADES remaster, and chipped away at it for a few weeks. It made everything less pressured and gave me plenty of moments to reflect and adjust.”

In other words, David didn’t put pressure on himself to complete his campaign page by a certain date. He worked on it a little at a time when he could, only launching when he was ready.

“I’ve learned that it’s better to be disciplined in the run up to the campaign. Dedicate a couple of hours each week to that checklist, and don’t duck the hard or boring bits. They will kill your energy levels if you’re trying to solve problems or learn new skills two days before launch.”

And for David, a little preparation went an unexpectedly long way. 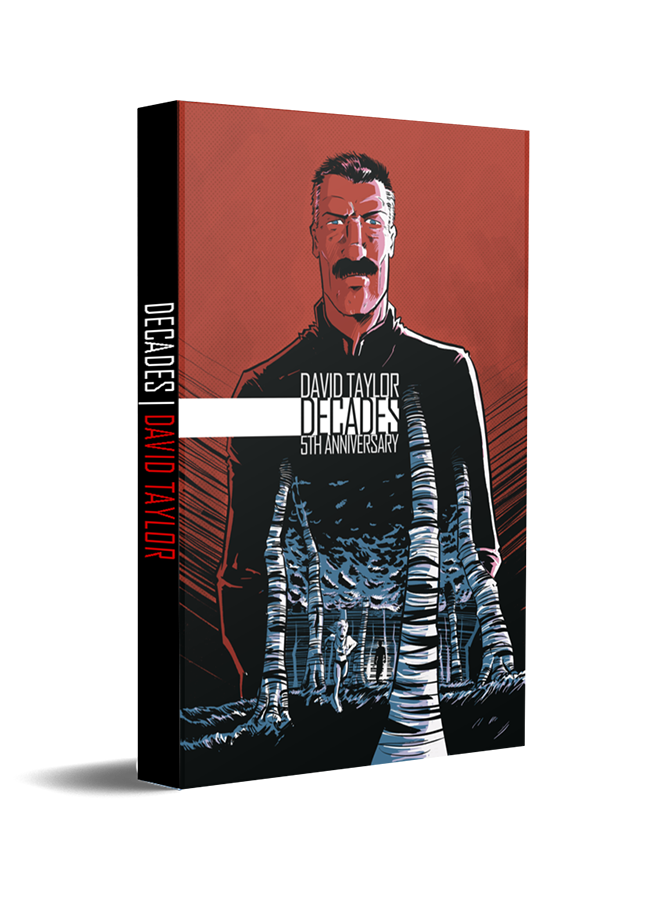 His “low-key” campaign for DECADES resulted in his most backed, most funded Kickstarter, not to mention another trade paperback to sell at conventions. He’s hoping that newfound audience stays with him when he launches WILD NATURE 3.

Meanwhile, David already has a film adaptation in the works for another of his projects, and he’s actively looking for representation that will help him land more.

But he’s also hoping to take some time off soon and try to work at a more reasonable pace.

In fact, if he had one piece of advice for his younger self?

“I’d tell YesterDavid to relax, mostly. He felt he needed to do everything on his own or it wasn’t a real success… The other thing is to ignore social media as a measure of your success. The only thing that counts are sales and what your audience tells you. Build on that, not on popularity contests.”

Would You Like to Learn the Strategies David and Other Talented Creators are Using to Take Your Launches to the Next Level?