How David F. Starr Grew His Email List and Stayed Positive on the Road to Kickstarter Success

Not only was he concerned about hitting his outward-facing Kickstarter goal for his book A-Z Baby Animal + Scientists: ABC Fine Art Book for Everyone, but like many other creators, he had a private goal he wanted to hit as well.

David had spent months building his list in anticipation, but now that it was time to launch, he found himself wondering:

“Did I put in enough work?”

Building Your Audience Ahead of Your Kickstarter Launch

David knew that the success of your Kickstarter launch is set months before it starts. He got to work building a mailing list well before his planned launch, but he wasn’t sure how people in his network would react to being asked to join it.

He quickly learned that he shouldn’t have been so scared.

“I followed the ListLaunch protocol, and I was very nervous reaching out, but I really believed in this project. So I was really encouraged by getting a few people willing to be on the list. And then when they were like ‘when can I buy one’ without my asking, I was really excited.”

But even with his growing list, David knew he still didn’t have enough people to put up the numbers he hoped for.

“I had to find some [social media] groups that were supportive and figured out a way to reach out to them tactfully… and I had my numbers.” 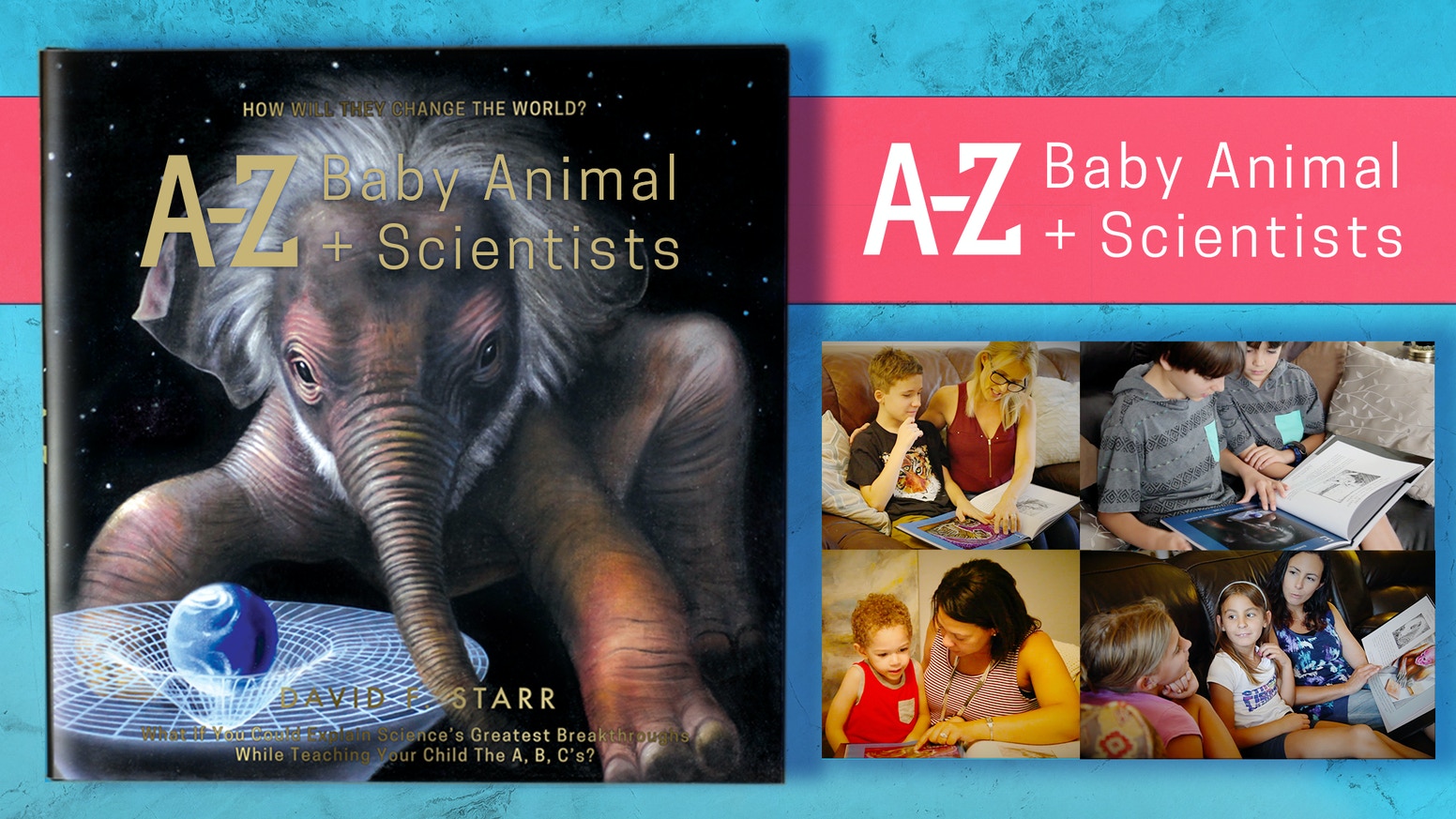 Finding a Printer for Your Kickstarter Comics Project

With his mailing list growing, David’s next concern was being able to print at the quality he wanted. He was keen to create a hardcover, and he strongly preferred an offset run as opposed to print-on-demand.

He reached out to friends for recommendations on printers and even looked into some who contacted him during the Kickstarter.

“I explored them all: Mixam, PrintNinja, KrakenPrint, and XY printing. There is one more printer an artist friend recommended from Korea, but if it isn’t a better deal than XY, I will be choosing them. They are about half the price of the other printers, whose prices have increased quite a bit over the last two months.”

With worldwide paper shortages affecting prices everywhere, David knew he’d have to be ruthless in his search for the best deal for the highest quality. Unfortunately, that meant sacrificing some options.

“I wanted to print domestically, but the cost would have put me in the red. Printing with XY will be at a profit, so that made the decision for me.” 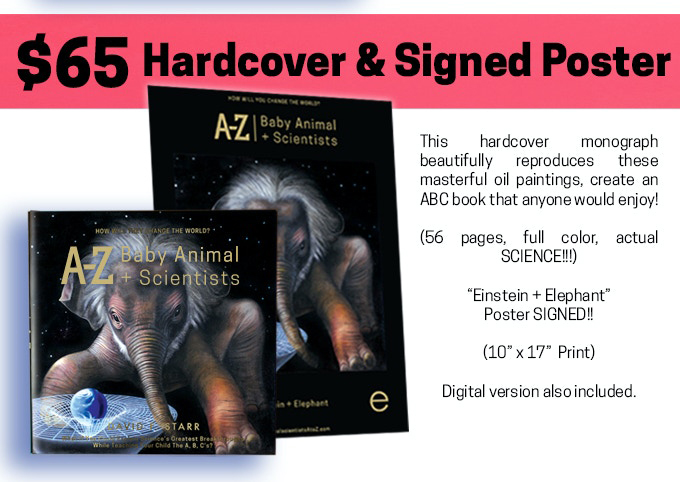 With printing quotes in hand, his main concern was converting mailing list subscribers into Kickstarter backers. David was thoughtful in his engagement with them, making sure he was providing value with each email.

“All the people I added to my list I actually knew, and they had expressed interest in the project or in supporting me. What I would have loved to do better would be to have understood ads and cast a wider net. Only about 1/4 [of the list] purchased, but some really purchased big!”

One advantage to building his list so far in advance is that he was able to talk up his commissions to his subscribers. This paid off before his launch even began.

“Getting some people to back some of my commissions before the project started helped me shave $1000 off my goal… [and in the end], I hit double my minimum goal!” 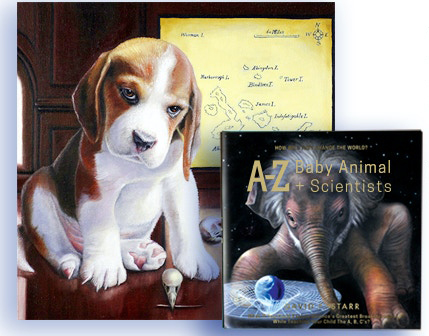 Even though he smashed his outward-facing goal, David didn’t quite make his private goal of hitting five figures. While that was a disappointment at first, he quickly realized he was looking at it the wrong way.

“I realized that [hitting] that number won’t make me happy. Happiness has to come from enjoying the processes and being grateful everyday, and that’s the new deep goal.”

David came up with a way to keep his expectations in check in order to keep a big win from feeling like a loss.

“I try and detach and ask myself, ‘where is that expectation coming from?’ Spoiler alert: it's ego. Then I think of hundreds of people that were supportive--and over a hundred that actually supported for my first ever launch--and think of all that kindness. Then I know this is just the first step. This doesn’t have to be my last launch, and it won’t be, so I’ll get better next time.

“I’m a published author, and I’ve expanded my audience and my own comfort level as a person.” 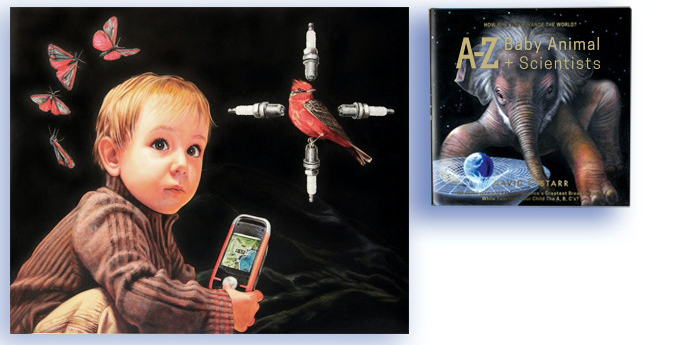 Besides finishing and fulfilling his book, David is currently planning to work on a project with a very special collaborator.

“The next project I told my son we would do is his comic story, which is a different audience than this, so a new list to build. But the road map is there and I’m really excited to bring that to life with him.”

Baby Animal Scientists A to Z

Would You Like to Learn the Strategies David and Other Talented Creators are Using to Take Your Launches to the Next Level?