Dan Ekis was freaking out.

It was only a day before his Kickstarter launch, and he was having a serious case of the jitters.

Like many creators, Dan had doubts and fears about his upcoming campaign.

But unlike most of them, he knew exactly where to go for help.

How Posting Your Comic for Free Can Help Build Your Audience

We’ll get back to that pre-launch freakout in a minute. But first, let’s take a look at Dan’s journey.

His comic ODYSSEY, INC started life on Webtoon, where’s he’s been posting for a year and a half, giving his readers value with the free episodes. Dan used that goodwill in a smart way:

By promoting his newsletter each week, Dan helped move the free webcomic readers off a platform he doesn’t control—Webtoon—and onto one he does—his mailing list. Still, Dan knows that not everyone who reads ODYSSEY, INC. will sign up, so he didn’t neglect those Webtoon readers in the run-up to the campaign.

“I also posted behind the scenes content to promote the book and placed plugs at the end of each episode for the Kickstarter campaign before it began and while it was live.” 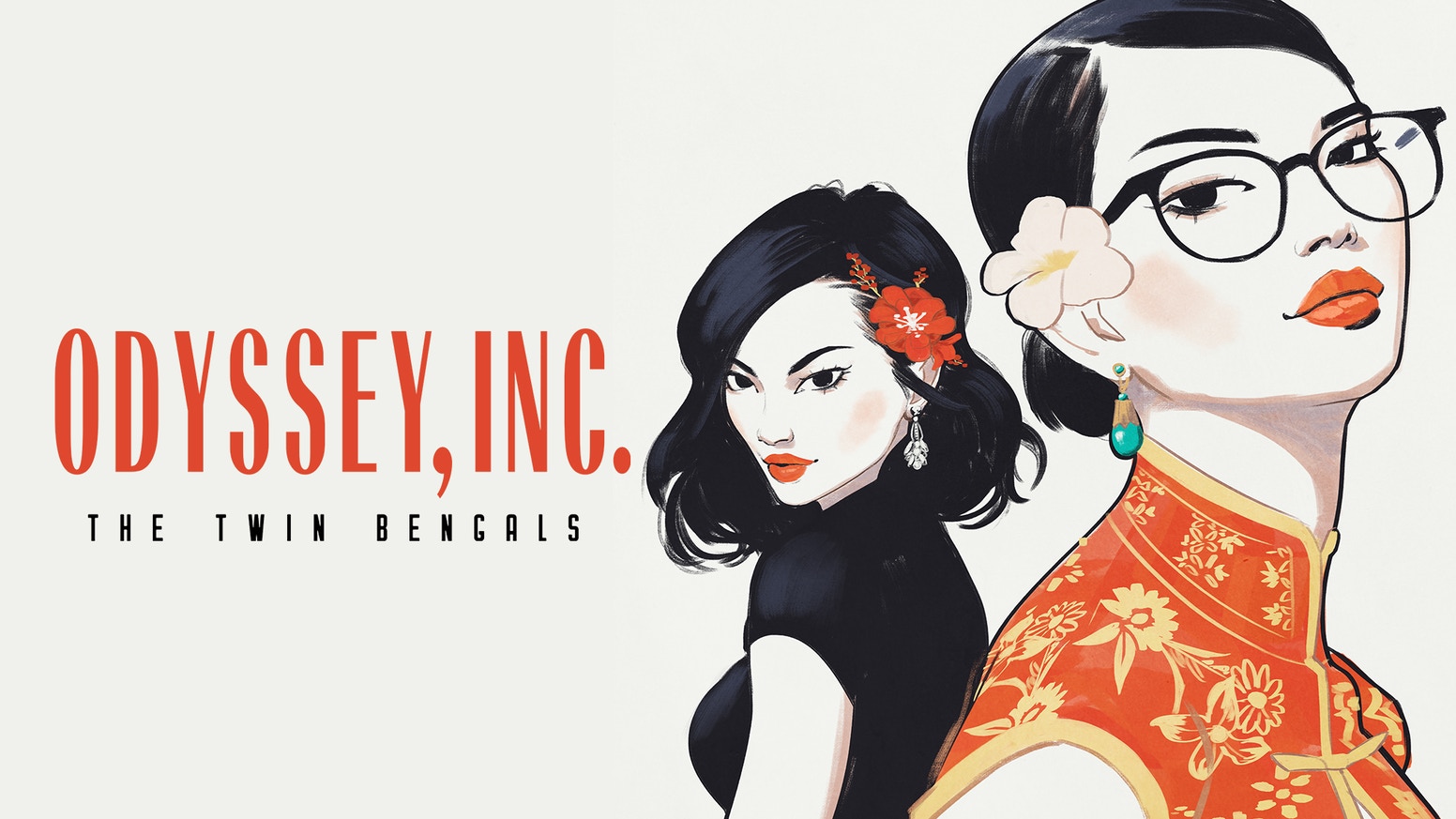 How to Set Yourself Up for Kickstarter Success Before Launch

Dan knows that success on Kickstarter is largely dependent on the effort you put in before the campaign.

In addition to Webtoon and his mailing list, Dan built a healthy following on YouTube, where he currently serves up free content to more than 19,000 subscribers. One of those videos, where he plugged the project, got 20,000 views during the campaign.

Dan also used social media to engage potential backers, testing out his cover image and getting audience feedback before launch.

(For an in-depth discussion of Dan's audience building strategy, check out episode 251 of the ComixLaunch course: http://www.comixlaunch.com/session251/)

Some of you reading this might be thinking: "Webtoon, a mailing list, a YouTube channel, and Social Media? That’s an awful lot of work to put in before a campaign." And you’d be right.

And it led to Dan’s biggest struggle. 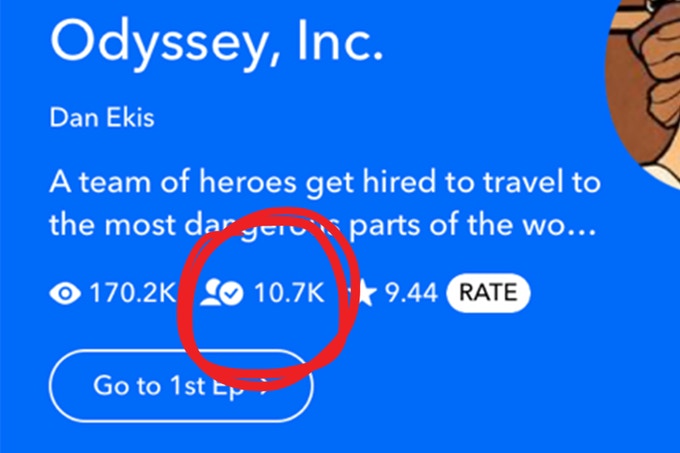 Why You Don’t Have to Multitask

When I asked Dan what his biggest challenge was on the last campaign, his answer was clear:

Dan ran into the same problems most independent creators face: as a one-man band, how do you do it all?

For Dan, the answer was simple: he didn’t.

“I found myself unable to make updates as regularly as I wanted since I am busy drawing the comic to maintain my production schedule.”

Running a campaign and engaging his audience while still drawing the comic proved to be overwhelming. And Dan learned the hard way what many creators in other aspects of the entertainment industry have practiced for years: separate the creation of your art into distinct phases—prep, production, and promotion.

Think of the musician who gathers material for an album, then records the album, then goes on tour to promote. Or the filmmaker who writes the script, then shoots the movie, and then promotes it.

Dan agrees that doing the work in phases will help him next time.

“In the future I would like to plan it so I don't have to draw the comic during the campaign. This will leave me more time for promotion.”

Which brings us back to that freakout. 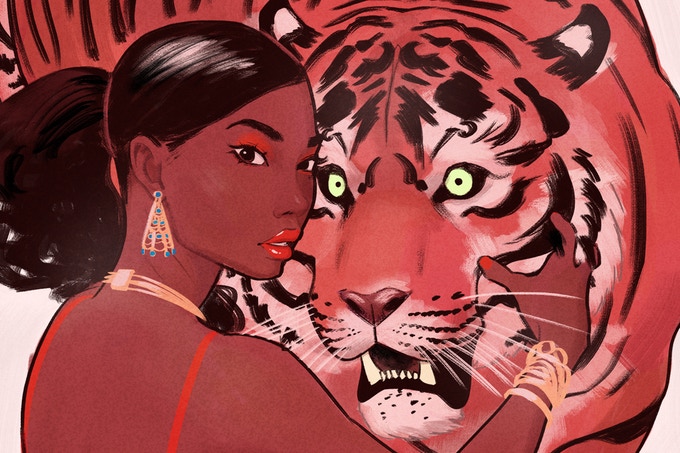 The Best Investment You Can Make as an Indie Creator

Dan knew early on that an audience alone wouldn’t guarantee success. He needed a plan. And when I ask him to point to one thing that led to his success, his answer is unequivocal:

“Definitely taking the Comix Launch Pro course. I'm still learning Kickstarter as a platform so that gave me the step-by-step guide I needed.”

Not only that, it gave him a community of peers he could plug into when he needed it. Dan relied on that community to help talk him through his jitters. And he points to one member of the group in particular for praise:

“[ComixLaunch founder] Tyler [James] was helpful. He took time to hop on a video chat with me when I had [my] pre-launch freakout.”

Dan knows that investing in yourself is the best thing you can do as a creator. Not only can this be an investment in education and community, but it can also be an investment in collaborators that can help remove some of the stress—and help you separate your production line into stages.

In fact, Dan plans to use some of his Kickstarter windfall to do just that:

He plans to hire a colorist. 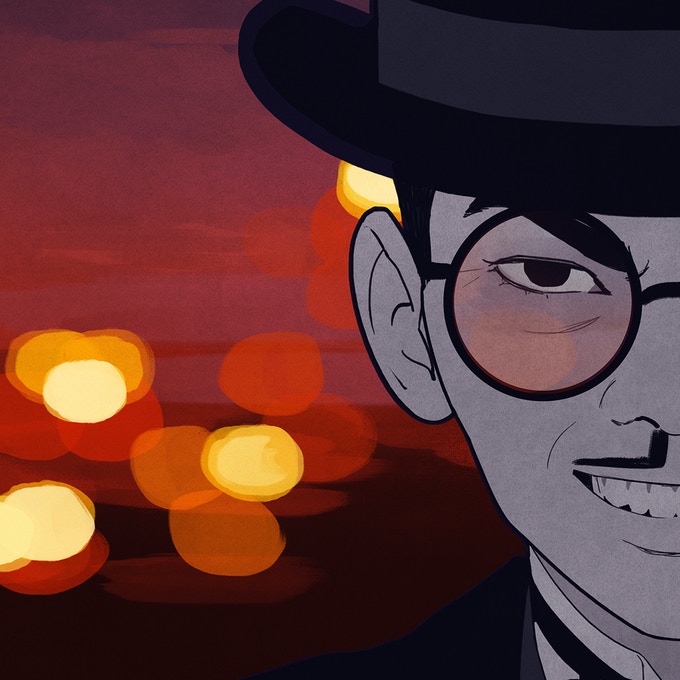 Dan’s able to do that, because his campaign ultimately raised over $11,000 on the strength of more than 400 backers. His investment in himself and the painstaking work he did ahead of launch led him to better-than-average results on Kickstarter.

And that's helping him get a head start on his next project.

“I raised a couple thousand to put towards it. I plan to find a literary agent to help me pitch it to publishers with the hopes of getting an advance for me and my team to work on the book. In the event that fails, I always have Kickstarter.”

As we wrapped up our interview, I asked him what advice he would give the Dan of five years ago. His answer is characteristically clear:

“Keep going! You're well on your way to making your dream come true.”

Would You Like to Learn the Strategies Dan and Other Talented Creators are Using to Take Your Launches to the Next Level?