“There was a lot of pressure to promote and carry the campaign. It was exhausting. I could use a promo person in my life for real... Being social online is not any less taxing on me the being social IRL.”

In order to manage the stress, Bitsy chose to focus on the aspects of Kickstarter promotion she actually enjoyed, like participating in podcasts. And by the final week of the campaign, when things picked up again, she had a revelation that will serve her well next time:

“Mainly it was my own anxiety that stressed me out so much. That and the fact that we had such a long dead zone. Really, the only thing I think I can do about it is to have less time to fret.”

By running a shorter campaign next time out, Bitsy plans to eliminate—or at least reduce—the thing that caused her the most anxiety: the dead zone.

Lucky for her, she’s already figured out how to take the stress out of fulfillment. 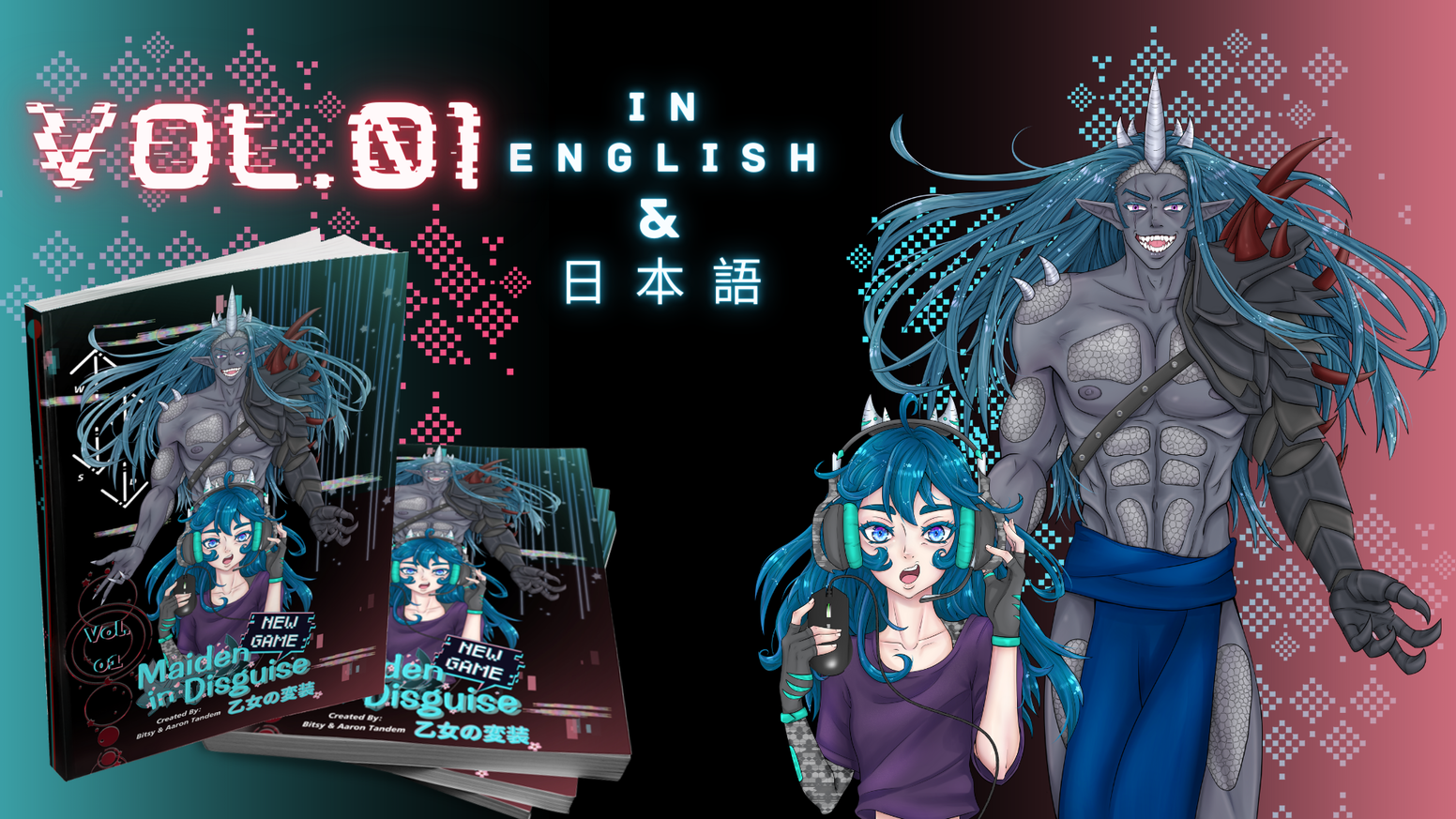 How Drop Shipping Can Help Take The Pain Out Of Fulfillment

Fulfillment can be stressful for even the most hardened Kickstarter veteran. With so many moving parts, filling those packages with the right items and getting them to the customer undamaged is enough to drive you crazy. But unlike the dead zone, this is not something Bitsy frets about.

“Fulfillment is the fun part! I get to send all the gifts and stuff out, yay! I will be taking some time off before getting too deep into the publishing, though. We will start drop shipping the physical rewards once the rest of our surveys come in. Every month we will fulfill something new until the book is out.”

By drop shipping her physical rewards—that is, having the vendor fulfill the order for her—she cuts herself out of the process and leaves the shipping to the professionals.

“I have been drop shipping for years. It's the best! It takes longer, and you don't get to do cute packing videos. But it is soooo worth not having to mail myself. Printify, Printfull, Finner Works, Ingram Spark, and so many more will let you drop ship or order one item and manually dropship.”

This time, Bitsy plans to space out the release of her physical rewards in order to take some of the pressure off. In April, she’ll drop ship Stickers & Prints. In May: Mouse Pads. June: Cards & Postcards. July: Cozy Gamer Merch and then in August: Books!

“The cards and postcards are the only ones I will be doing by hand. The rest will go directly to the backer!”

How To Translate Your Kickstarted Comic For A Foreign Market

As an expatriate American living in Japan, one of Bitsy’s goals for her book was to break into the Japanese market. For this campaign, she offered a Japanese version of her book in one of the higher tiers, and in setting her funding goal, she considered both the price of printing the book and the costs of translation.

While it's still too early to tell how successful breaking into a foreign market will be, the translation process itself seems like it will be a smooth one.

“When the script is done, I will send it all to this translation company in Tokyo that said they can do it. After that, we will have some friends proofread the Japanese. Then I self-publish like I always do with Ingram Spark.”

Since she already lives in Japan, finding friends who can proofread and assure quality control was easy. And because she is familiar with the market, she'll have a leg up on others trying to break in from America.

Bitsy’s ultimate goal is to have all of Maiden in Disguise translated, so she plans to make the Japanese version available for all of her future Kickstarters.

She also hopes to do even better next time out.

How to Double Your Haul From One Kickstarter to the Next

Bitsy had only run one Kickstarter campaign before, but for her second attempt, she greatly improved her earnings.  And she attributes that success to one thing:

“ComixLaunch, for sure. The info and the community were invaluable to me. I feel like I could have JUST gotten there on my own, but we almost doubled and I know it is because of the structures and help I had from ComicLaunch.”

By getting involved in a community and following a proven course of action, Bitsy expanded both her fan base and her knowledge base. Her newest campaign brought in almost 100 more backers than her first, and she aims to keep them happy and coming back for more.

And if she had to do that first campaign all over again, she'd give herself this piece of advice:

"Stop being so stubborn and take some time to REALLY practice and learn your craft. You will improve so much if you just focus on that and don't worry about building a fan base—they will come at their own pace. Learn how to talk and type, to tell a good story, to make better art. And when you are done, get on to TikTok and Kickstarter and pump out the comics!"

And pumping out more comics is exactly what she plans to do. 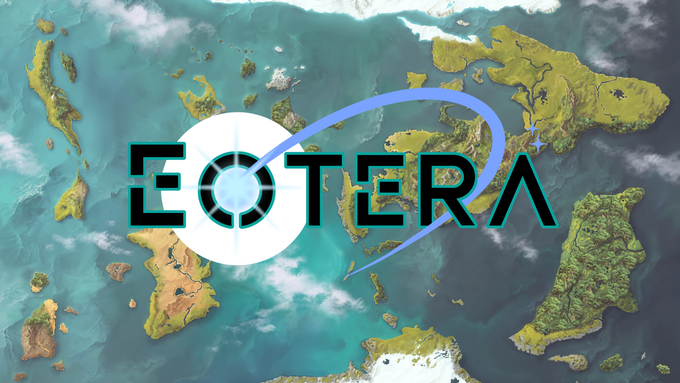 Bitsy is still hard at work finishing her book in order to fulfill on time. And just like the campaign, there is some pressure to produce.

“The burn out is still trying to pull me down. So I worry if I can get all the art done by August.”

But with a community solidly behind her and her fulfillment plans all worked out, she’s taken at least some of the pressure off. After that?

“Looking to Kickstarter for the same or more in December for Vol #02.”

A PDF of our Visitors Guide to Eotera.

A fun worldbuilding guide to our planet.

Would You Like to Learn the Strategies Bitsy and Other Talented Creators are Using to Take Your Launches to the Next Level?