In a typical year, Bill might attend 35 - 40 shows a year. The schedule has been grueling, but it allowed him to build an audience for his superhero comic KINETIC.

But with the world changing and online purchases becoming the norm, Bill knew he needed to try his hand at crowdfunding. The only question was...

How Bill Built His Fanbase Ahead of His Kickstarter Launch

Bill's approach to building his audience through cons had been successful so far. The only problem? He had no way of reaching them outside the convention hall.

“At my first conventions, I didn’t even have a newsletter sign up! And then, after I did, I didn’t email them! It took me about six months from starting to do conventions to actually put a pen and paper on my convention table and ask people to join my mailing list. It took me another six months before I actually sent out an email."

Since signing up for ComixLaunch and taking the steps outlined in the ListLaunch course, Bill doubled the size of his mailing list, and now he sends out a monthly newsletter detailing what’s happening with KINETIC, his writing, and occasionally pop culture. It comes out consistently on the first of the month, and now his fans expect that every month, they’ll hear from him.

Additionally, Bill has also built a presence on social media, avoiding negativity and being careful to keep his postings positive.

With his audience growing, Bill knew he was ready to jump into the world of crowdfunding. 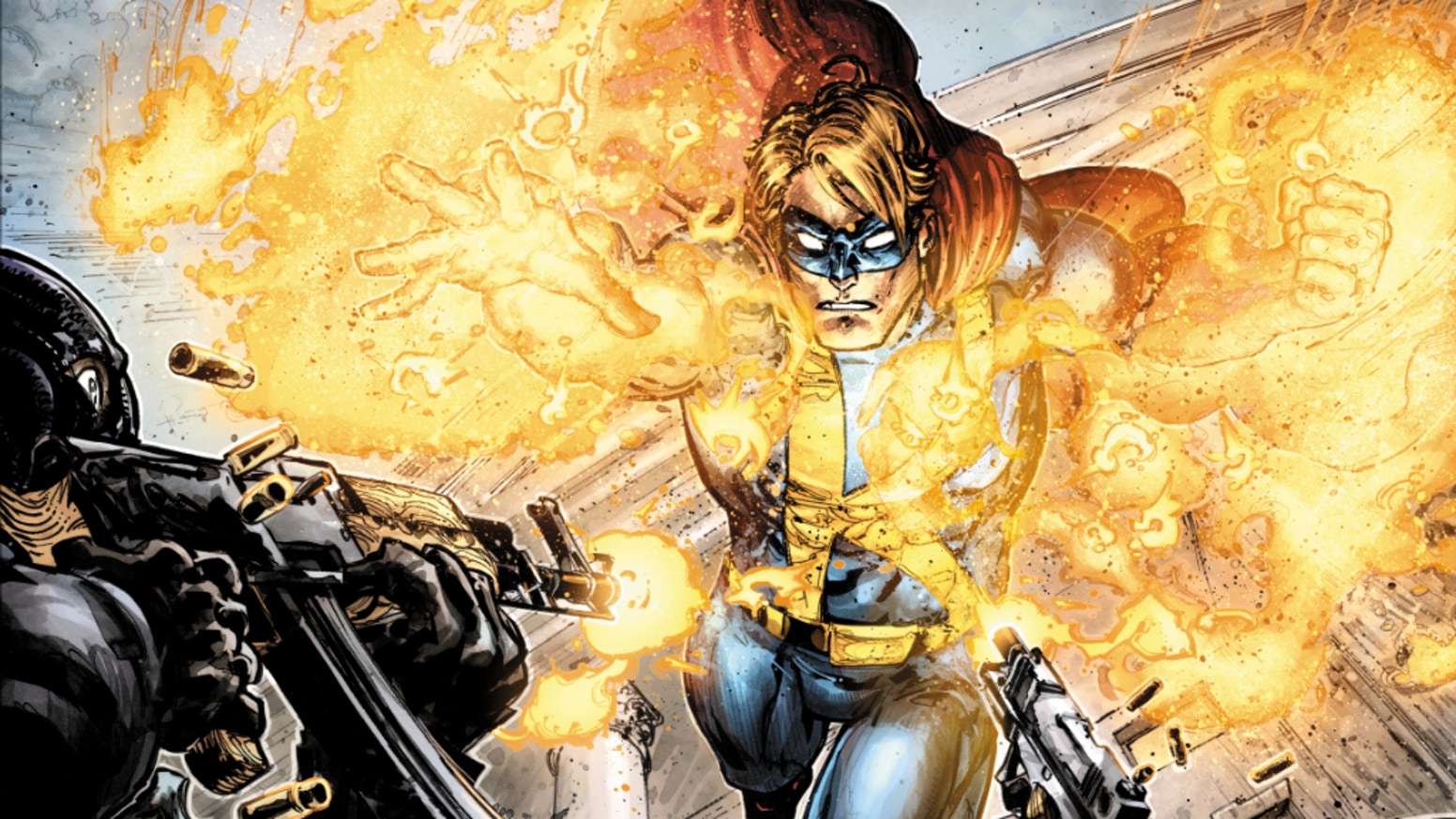 How Selling at a Con is Different From Selling on Kickstarter

Immediately, Bill found pros and, if you'll pardon the pun, cons to the different approaches.

“Right off the bat, the biggest difference is Kickstarter has no real expenses. When you go to a convention, you’re paying the booth fee and the travel expenses. When the show opens Friday you’re already starting out in the negative! So you’re hustling for every sale, and you might start to think, 'where do you cut costs?'  There’ve been shows where I slept in the back of my car at a truck stop because I wasn’t sure if I’d make enough to pay for the hotel! You don’t have to worry about that running a Kickstarter campaign.”

Bill also cites the rigors of traveling as a downside to the convention experience. But, for him, selling at a con had one key advantage over selling online.

“The end goal with any sale is to make the value of what you're selling outweigh the cost to the customer. You’re doing the same thing, but it’s easier in person (at least for me) because you’re talking to an actual person who’s buying something from another actual human being.”

With that in mind, Bill knew he had to switch up his selling strategy for Kickstarter. 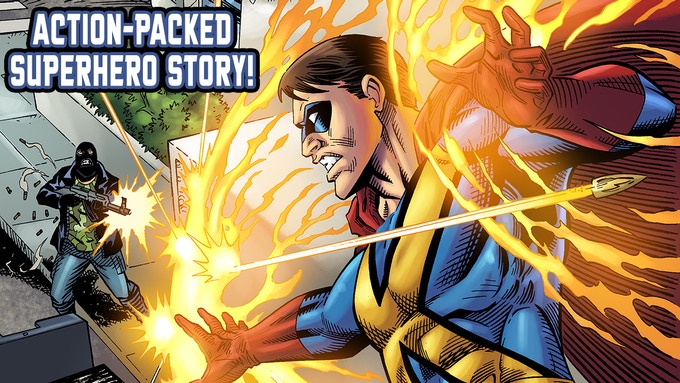 Bill’s Best Tips For Getting Your Comics Kickstarter Funded

Before the campaign, Bill found that regularly engaging his audience through his newsletter and social media posts took the place of bantering with a prospective buyer at a con.

And instead of having one tried and true pitch that he repeated constantly, Bill found that when it came to Kickstarter, a different approach worked best.

“During the campaign - and I swear this is the winning formula for me - pick your next nearest goal and promote it. If I’m trying to raise $3000 and the campaign is at $1350: 'We’re only $150 from halfway funded!' DON’T try to bridge that huge gap to the final goal; just try to get to the next small goal!”

By breaking his larger goal into a series of smaller goals, Bill not only kept his expectations manageable, but it gave him more to talk about than simply, “Please back my book.”

“What I usually do to keep things fresh is cycle between Total Dollars Raised, Number of Backers, and Percentage. This shakes things up just enough so that you aren’t always talking about how much money you’ve raised.

It was a strategy that worked well for Bill over two campaigns for KINETIC. But that’s not to say everything he tried on Kickstarter went great.

How NOT to Run a Comic Book Kickstarter Campaign

Bill wishes he had embraced crowdfunding sooner, because he knows if he had Kickstarted early issues of KINETIC, it would have not only helped him financially but also would have built his audience faster.

But when he finally did come to Kickstarter, he made a few crucial errors.

“My first Kickstarter was for a lighthearted all-ages time travel action-adventure series called TIME NOMAD. It failed horribly. I attribute it to a few reasons: A)  My audience wasn’t big enough at the time. B) TIME NOMAD was completely unrelated to KINETIC. C)  The campaign coincided with FIVE conventions, where I was handing out flyers almost as an afterthought, because I was too busy selling KINETIC. D)  Those cons and travel also meant I didn’t have much time to focus on the campaign.”

By splitting his focus between conventions and crowdfunding—not to mention two different books—it made it harder for the TIME NOMAD campaign to gain traction. The flyers he handed out at conventions didn’t translate to Kickstarter backers.

But the biggest mistake he feels he made is that he had primed his audience for more KINETIC, but then delivered something else instead.

“When you have something that is popular, stick with it... I felt like 'Okay, I’ve done superhero stories. Now I’m going to show the world how diverse a writer I am, how I can do so much more!' You may want to show the world, but the world just isn’t watching.  You know who is watching? Your fans. And why abandon them if they're treating you well?”

For his next two campaigns, Bill went back to his tried and true series, overfunding each time.

Bill recently started a podcast called UNDER THE MASK, with the goal of expanding his connection to the creator community, deepening it beyond the superficial bonds built during a frantic weekend of selling at a con. It’s an endeavor he started to stay sane during the Coronavirus lockdowns, but he already feels his connection to the community strengthening.

He also plans to continue bringing KINETIC to his fans, with more of an emphasis on crowdfunding in the future.

“I don’t want to cut conventions out of my plans entirely. They’re a great place to meet fans and sell books. What I’d like to do is pivot to doing Kickstarters more, and maybe cut my convention schedule down to two conventions a month. That’s much more doable and more manageable than one every weekend.

And if I do more Kickstarters, that might mean less sleeping in the back of my car.”

Would You Like to Learn the Strategies Bill and Other Talented Creators are Using to Take Your Launches to the Next Level?