“I knew I’d have to do some things differently with the new campaign. What that exactly was I didn’t know. So, I enrolled in the ComixLaunch course and found my answers. I’m not sure I could have been successful without it.”

Inside the course, Andrew found a community eager to help him hone his campaign.

“Wes Hartman was an awesome accountability partner... Roy Johnson helped me to create referral tags... Honestly though, I found the entire group helpful. Even if someone didn’t help me directly, just reading posts and seeing what others were doing was extremely beneficial."

One such post that helped him prep for a second launch? A question about how to price your book.

"The amount of discussion that generated and the thoughtful responses is what this community is all about! It was absolutely essential to the success of my campaign.”

With a community of experienced creators in his corner, Andrew was ready to launch. 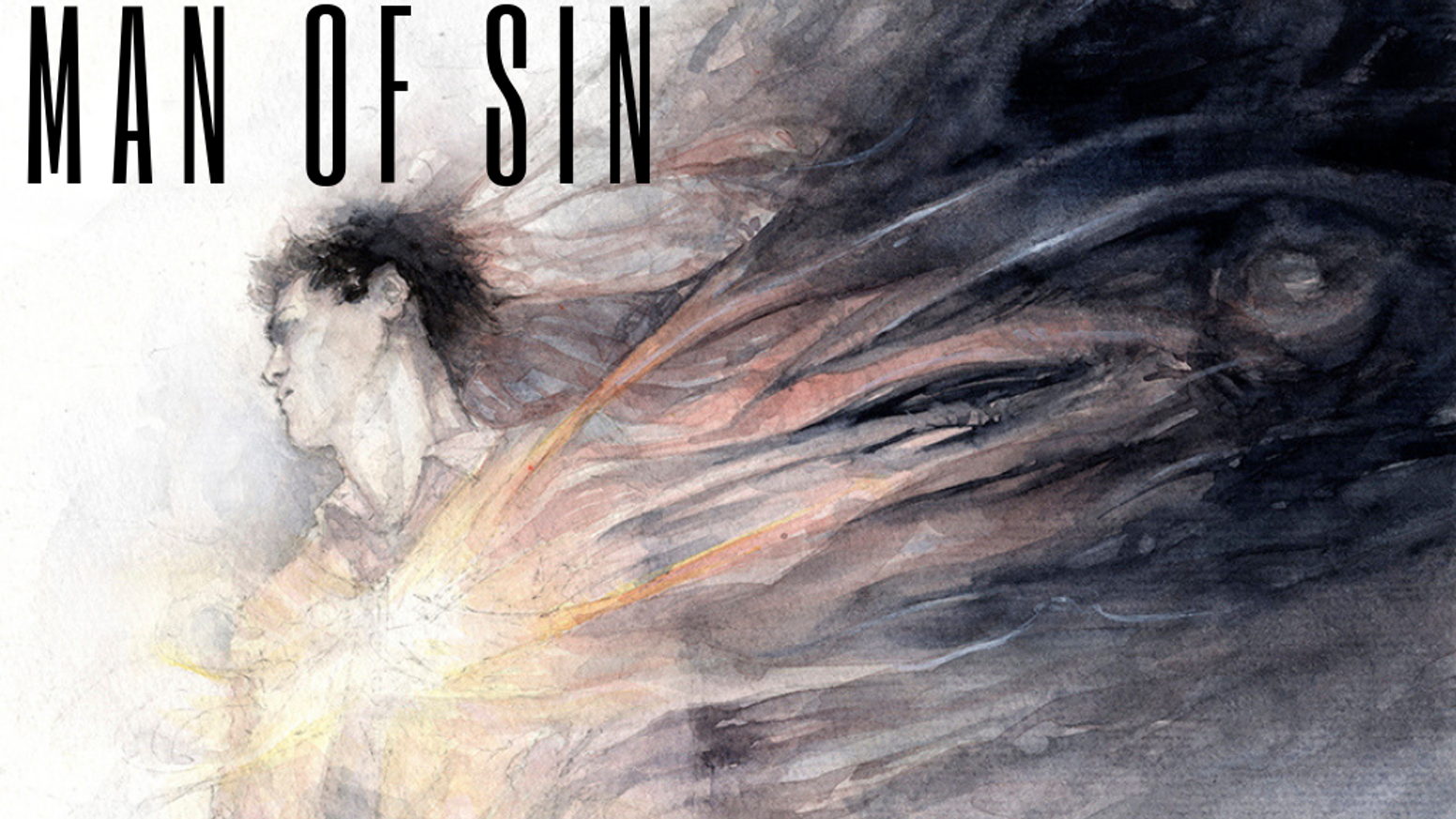 Andrew knew that he'd need a big opening day in order to make his goal. The key would be driving a warm audience to his campaign and incentivizing them to back early.

From there, he branched out into social media. But instead of taking a shotgun approach, Andrew set his sights on one key platform:

“I focused mainly on Facebook... I posted on as many groups as I could, posted on my fan page, and my own personal page in addition to running different ads. Although I did use Twitter, Reddit, Instagram, and genre specific message boards to get word out... these other forms of social media I felt were less successful in bringing in new backers.”

Andrew also sought out podcast appearances, comic book reviews, and cross-promotion opportunities with other campaigns. Nothing was as effective for driving traffic and conversions as Facebook, though.

Especially for those high-dollar tiers. 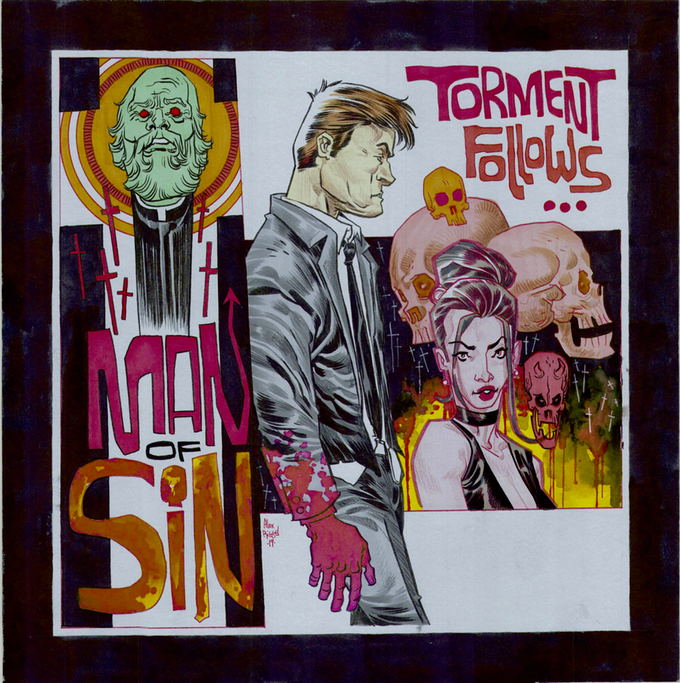 How to Get High Dollar Pledges For Your Comics Kickstarter

One important rule of marketing is: know your target audience. This wasn’t lost on Andrew.

“The 'aha' moment that I found during my campaign was realizing that for my higher tier rewards, I need to target a different demographic. I realized that the person wanting those rare collectable items wasn't just a horror fan or your casual comic book fan; but rather, the person buying those rare collectables are the hard core comic collectors. Once I realized that, I changed my marketing strategies to target collectors [specifically].”

Thanks to Andrew’s previous efforts, he knew exactly where to find them.

“I started looking for comic book collector groups on Facebook and other places online that I could join, interact with, and target with Facebook ads.  We had some high-end rewards that I thought would interest these communities that didn’t seem to receive many pledges from the general comic book community. However, once this became a demographic that I was looking for, we started to see more higher-end pledges.”

With his online marketing paying off, it was time to get physical. 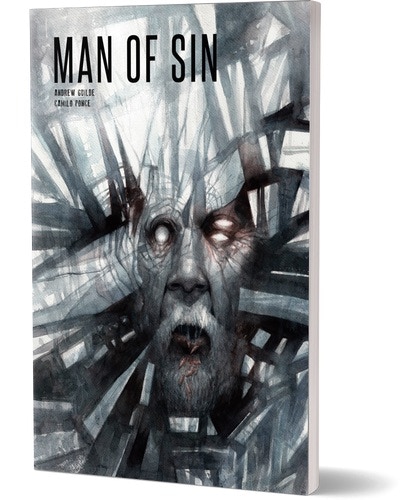 How to Get Your Indie Graphic Novel into Comic Book Shops

During the campaign, Andrew attended a local comic convention to help spread the word. He also made a personal appeal to another obvious buyer:

“I just walked in with my book to a few different comic stores and asked if there was any way they’d want to put [it] on their racks. After looking the book over, many wanted the complete graphic novel, as they didn’t want to sell issue 1 without knowing when customers could get more. Which is understandable... Really, it was all about not leaving any stone unturned while my campaign was going on and creating future connections.”

The power of a face-to-face connection and a physical product he could show led to another success for his campaign:

“[We]put our comic into our first brick-and-mortar comic store!”

Still, even with all these successes, there’s one thing Andrew would do differently next time. 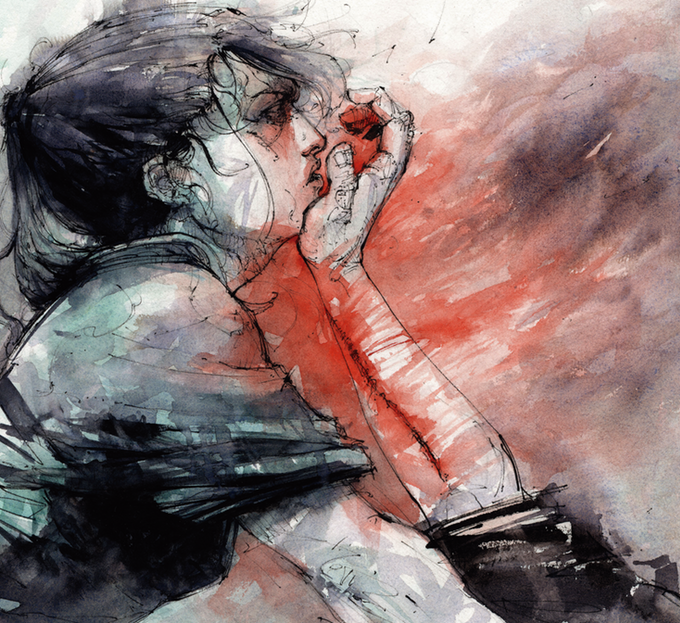 Why You Need an Editor

An English teacher by trade, Andrew “can’t get enough of" storytelling. He recently began working as an editor, helping other writers hone their work.

“I love working with other writers. For me, I instantly become a better writer when I'm helping someone else with their work... It makes me re-focus on what I'm doing and clarifies things for me.”

His experience working with other writers gave him a big “aha” moment:

“I have yet to hire an editor for my own work as my budget hasn’t allowed for it. However, it’s something that I plan on budgeting for on my next project as I think it’s an essential part of storytelling.”

And what does Andrew think is the hallmark of a good editor?

“I think a good editor allows the writer to retain ownership of their work.  What I mean by that is every editor needs to understand, at some level, what story is being told and what that writer’s intentions are. No writer wants their sense of agency taken from them. That just leads to disaster.” 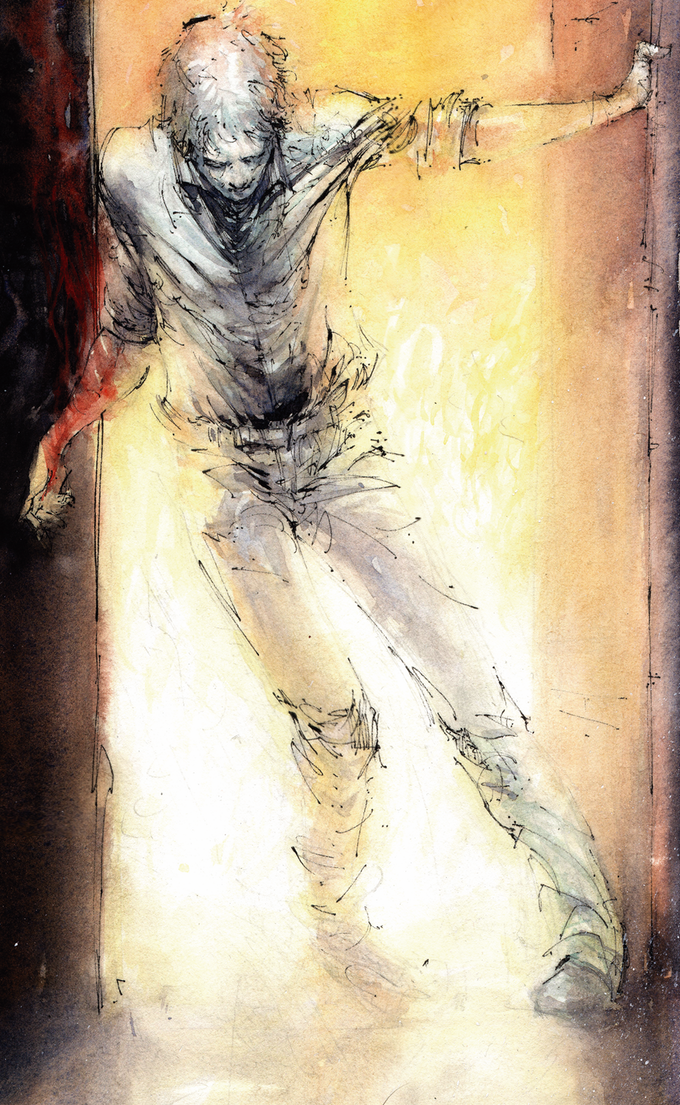 For now, Andrew is thinking about how to take the momentum he’s built and continue to grow his brand as a creator.

In addition to actively seeking more editing work (interested writers can contact him at the links below) , Andrew’s begun his first Webtoons project and is already planning a new series to bring to Kickstarter.

“The work is not done, it's never ending. Which is pretty cool because I'm always learning and evolving.  Nothing is ever stagnant. “