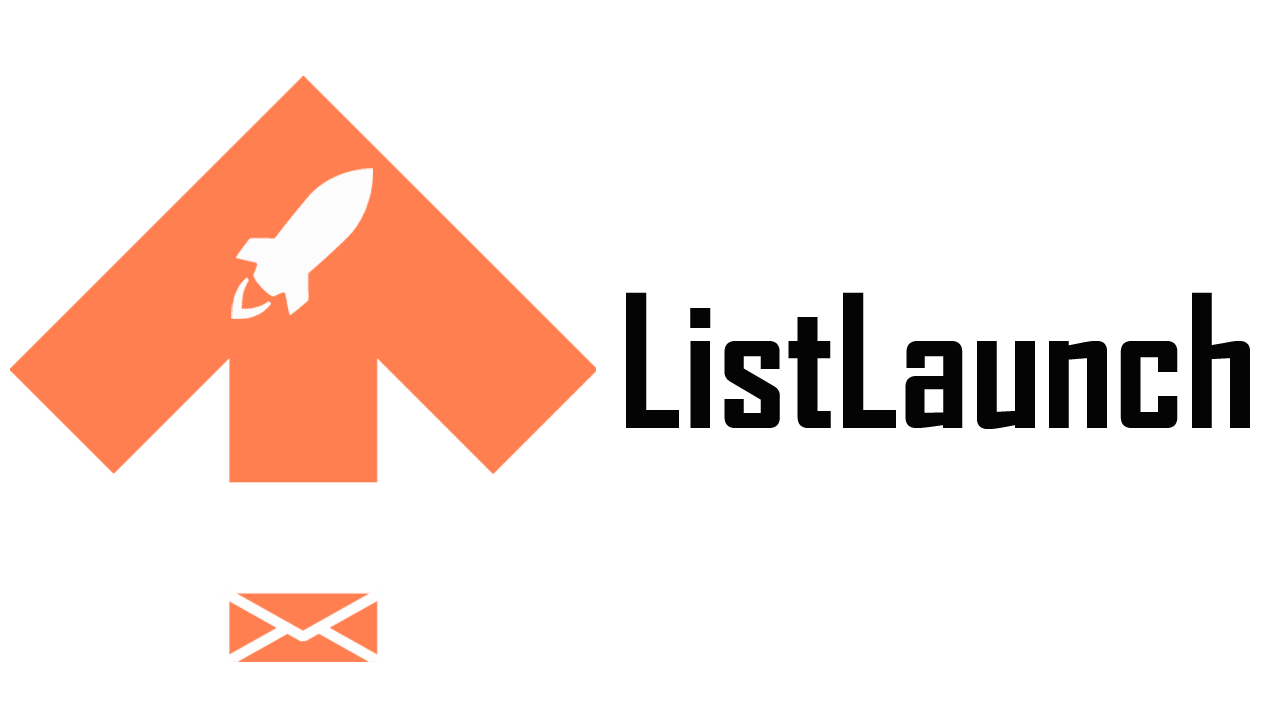 Learn to how to start, grow and energize an email list of fans big enough to successfully launch your project on Kickstarter... and beyond!

Welcome to the ListLaunch Course!

If you're seeing this page, you are part of a select group of ComixLaunch listeners invited to join ListLaunch, a brand new training program that is the ultimate primer for a successful crowdfunding campaign. 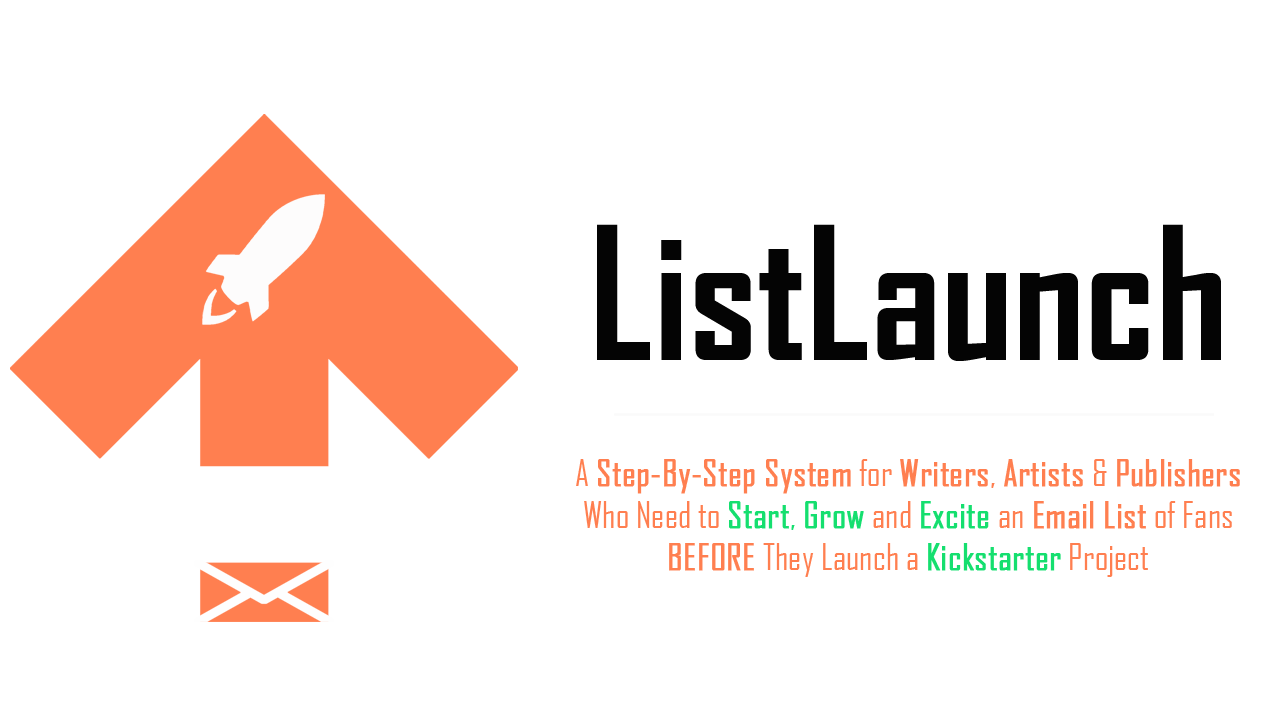 Here's What's Covered in the Course: 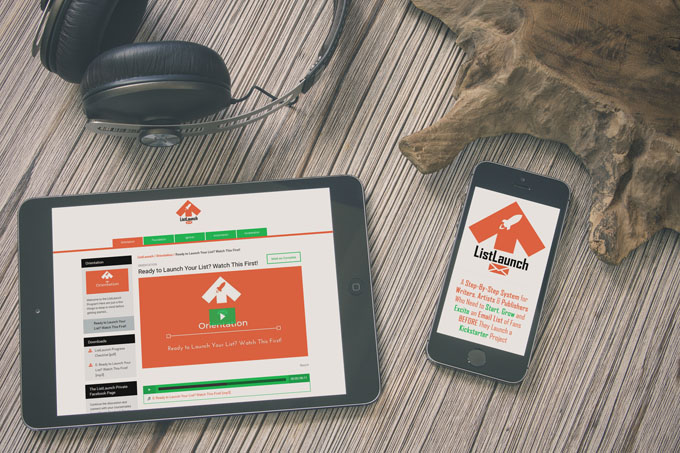 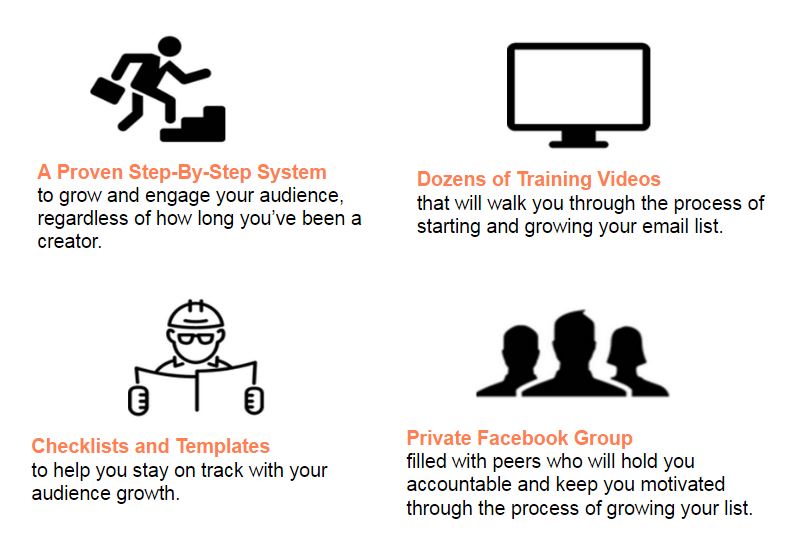 I wasn't planning on doing any teaching at all this summer... and just launching The ComixLaunch Course again in the Fall...

But after taking the first group through that course, I discovered most of the creators I was working with had some major gaps that had to be filled in their understanding of the power and importance of building an email list of excited fans BEFORE launching their Kickstarter course.

While this is covered briefly in The ComixLaunch Course... I realized a more in-depth training on the topic would be extremely valuable to creators... and is something that should really be started at least six months prior to launching a Kickstarter for maximum impact.

So, this summer, I took a limited group through a pilot version of ListLaunch...

Here's what some of those creators are saying about ListLaunch:

"When it comes to building and maintaining a relationship with your email list, Tyler James knows the answer to all the questions you never thought to ask. Before joining his List Launch Course I had about 300 people on an email list I rarely contacted. Three months later I'm nearing 700. More importantly I'm engaging with them often enough to build a relationship beneficial to both myself and the people on the list. I highly recommend giving his course a shot. You'll not only be more successful with your emails, you'll finally enjoy writing them, as well." - Kevin Joseph (Kechal Comics)

"Before ListLaunch, I had no idea how to build and maintain an audience. But after only a few short lessons, I not only had over 50 fans on an email list, I was interacting with them regularly and building strong relationships. As the course went on, I continued to build on those numbers by improving my communication techniques and providing value to my audience. With ListLaunch, Tyler James once again proves to be invaluable to anyone trying to build and maintain a fan base." - James Powell (Ten31 Publishing)

"Kudos for the course! I'm enjoying it and I have really learned a lot, and certainly could not have come this far without ListLaunch." - Jay Magnum (Pet Pirahna Entertainment)

"I've had a bunch of wins for 2016...taking courses at Comics Experience and learning to digitally color, having the honor to help out with The Proving Grounds for the first half of the year, and even having our comic accepted by Comixology. But while they were all big wins, the one that stands out the most is starting off my email list with the help of ListLaunch. It has felt like such a giant stride in the right direction that it makes me eager to see where it will go in 2017!" - Ryan Kroboth

ListLaunch is a foundational course that will prepare creators for success not just on Kickstarter, but on every other platform.

So whether you're launching a Kickstarter, a Patreon, or even a direct market release, the lessons learned in ListLaunch will help you maximize the potential of all your future launches.

It took me FOREVER to learn the value of an email list as it relates to just about everything... so I'm extremely confident this course will deliver tremendous value for you and your career.

But if it doesn't deliver, I hope you'll ask for a refund. 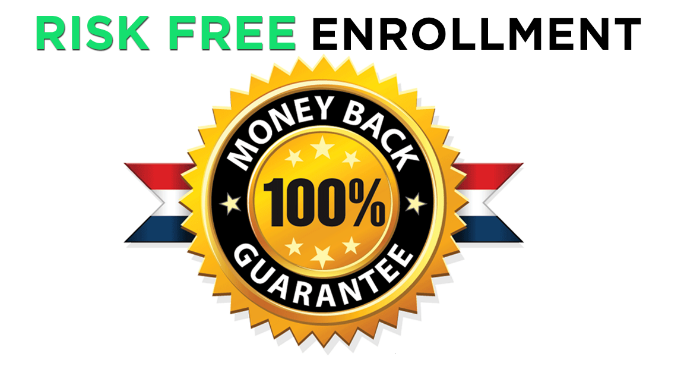 Start the program today risk-free and use it to build and engage your audience for 21 days.

If you're not completely satisfied with the program, you have 21 days to request a complete refund.

I want to make this as easy as possible for you to say "HELL YES!" to.

I'm really excited to work with a few energetic creators who are ready to take some action and put the single most important piece (next to the product you're trying to create) in place for a successful Kickstarter.

If you're reading this and your reaction isn't "Hell yes!" then it's probably a no, and this might not be the right course for you.

This also probably isn't the course for you if:

But if you're planning on launching a Kickstarter any time in the next 18 months and want to prime yourself for success, I would love to invite you to join ListLaunch.

Hope to see you on the other side!