GET ON THE WAITLIST! 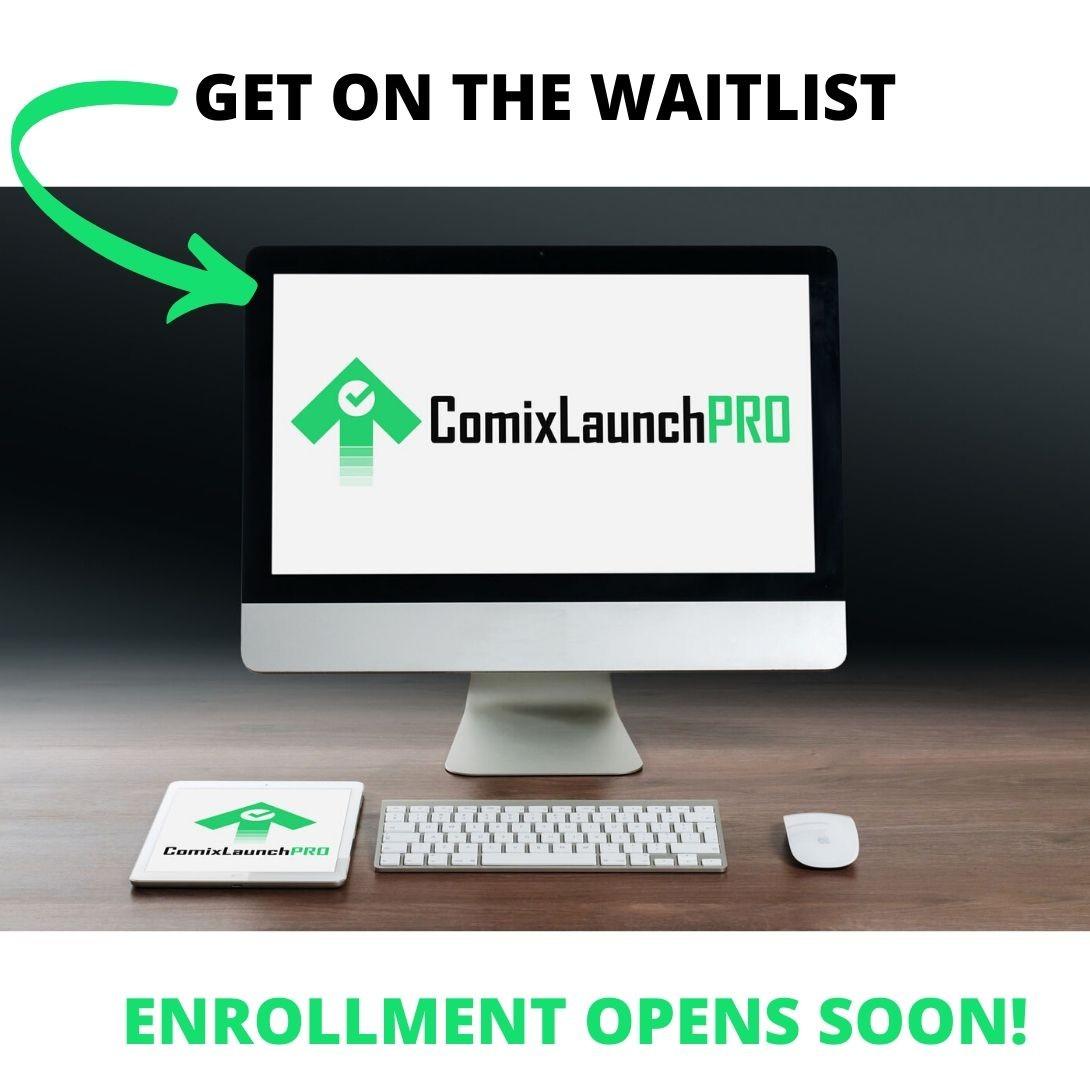 Get on the waitlist to be the first to know when ComixLaunch Pro opens its doors again!

Submit your details below to get notified when enrollment opens again for ComixLaunch Pro!

"I joined THE COMIXLAUNCH COURSE because pretty much everything about launching a Kickstarter for my graphic novel scared me. Since joining, my first campaign made 24K out of a 10K goal. In other words, I know what to do to produce and print my graphic novel--and maybe make a profit. The thoroughness, the details and having the course divided into many careful steps was tremendously helpful. Recommended for people who want to make a career out of their books or comics." 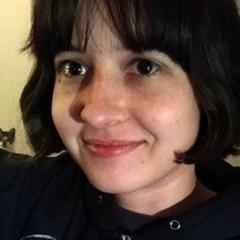 "I am a completely different creative person than I was a few years ago thanks to the course and the network within it. The step-by-step Kickstarter blueprint helped me believe I too could have a successful launch, and then actually do it! Perfect for ANYONE planning to launch a project on Kickstarter." 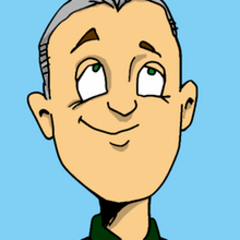 "After 3 years making my book, including all artwork, the idea that it wouldn’t fund was unthinkable. THE COMIXLAUNCH COURSE was the most specific and credible course I could see, so I joined. I had confidence that Tyler could take me through the steps that would make my 1st launch successful... and my project overfunded! Now I understand the dynamics of selling, and after starting from square one, I have a list of 1000+ people who actually open my emails. Anyone thinking of running a Kickstarter campaign for a comic/graphic novel should do this course. Mind-enhancing instruction, incredible supportive community and awesome value for the money." 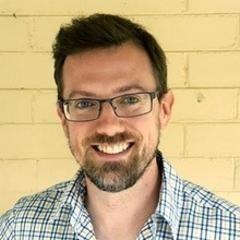