Unlock a special, limited-time enrollment offer exclusively for listeners of the ComixLaunch Podcast!

Here's What Creators Are Saying About ComixLaunch Pro...

"Phenomenal! This system grew my email list by 30% in a week, with more subscribers coming in all the time. Serious about your comics career? Do yourself a favor and follow the ComixLaunch Pro step-by-step blueprints for success..." 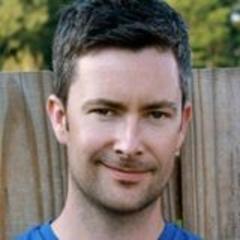 "Before I launched my Kickstarter campaign, I studied successful Kickstarter projects, read blogs, listened to podcasts and attended Comic Con panels on the subject. When the ComixLaunch Course opened, I wondered if I would get my money’s worth out of it. Once I enrolled, I made great connections with my fellow students. Their support and feedback were invaluable. Tyler’s step-by-step outlines from building a fanbase to creating a great video took my campaign to the next level! I’m happy to say this course was worth every penny and then some..." 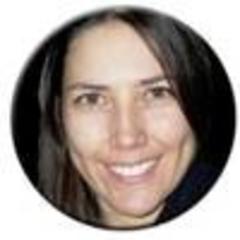 "The skills, and practices I’ve been exposed to/taught have already paid for themselves and I believe they will be the cornerstone of my career moving forward. I recommend ComixLaunch Pro unreservedly as an exceptional investment in your business..." 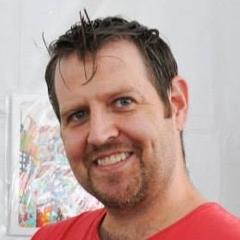